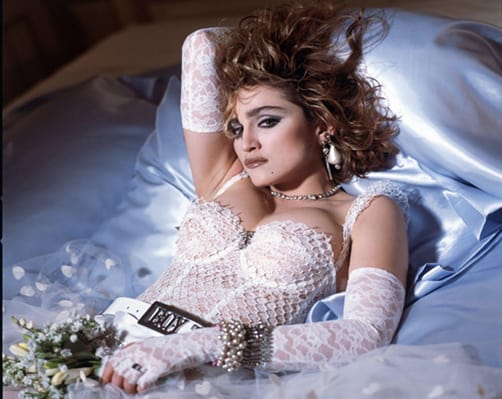 Let’s talk about dance and world most famous dancers

Dance is an art, a passion and a craze for many. Dance has always been loved by people. Young or old people of all generations love to dance. It is a way of showing emotions. Not only in happiness but in one’s sadness too dance has been a partner to overcome the sadness. Dance is not just a word, for some it is their complete life. 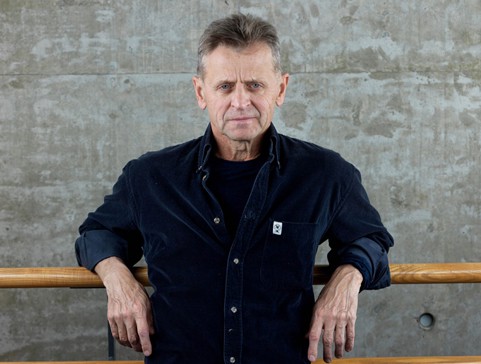 He was a promising start in the Kirov Ballet in Leningrad. After this he defected to Canada in 1974. Here he went on to become a principal dancer.

Baryshnikov also became an artistic director with the American Ballet Theatre and the New York City Ballet in New York City. He has spearheaded many of his own artistic projects. He has been associated in particular with promoting modern dance, premiering dozens of new works. His success as a dramatic actor on stage, cinema and television is one of the reasons of being most widely recognised contemporary dancer. 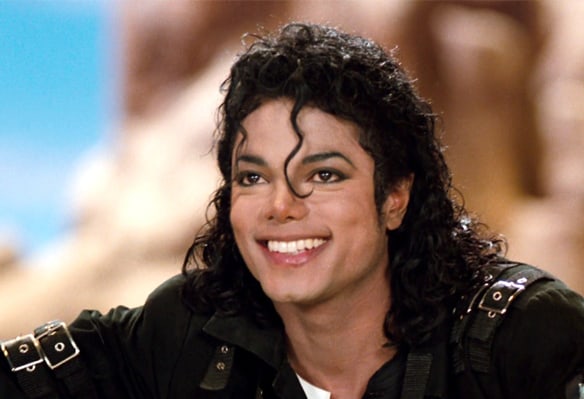 Michael Jackson was the pop star of the 1980s. He astonished audiences with eye-popping dance moves, notably one called the “moonwalk.” He had an amazing talent for rhythm and dance at a very young age.

The “moonwalk” followed by a tornado spin. And then after this balancing up on his toes have since gone on to become Jackson’s trademark dance piece.

The performance sealed his position as a dance legend. Once after his performance The New York Times stated “The moonwalk that he made famous is an apt metaphor for his dance style. How does he do it? As a technician, he is a great illusionist, a genuine mime. His ability to keep one leg straight as he glides while the other bends and seems to walk requires perfect timing”.

Madonna is an American recording artist, actress and dancer. Her career is very controversial. This has made her one of the Best Selling Artists of All Time. She is one of the world’s most influential dancers. Her dancing abilities are often viewed as improvised and entertaining . This beauty has a very lengthily career of singles, albums and dance sequences. She has been nicknamed the Princess of Pop. Later, she was called the Queen of Pop, along with fellow entertainers Britney Spears, Christina Aguilera, Celine Dion, Mariah Carey and Whitney Houston. 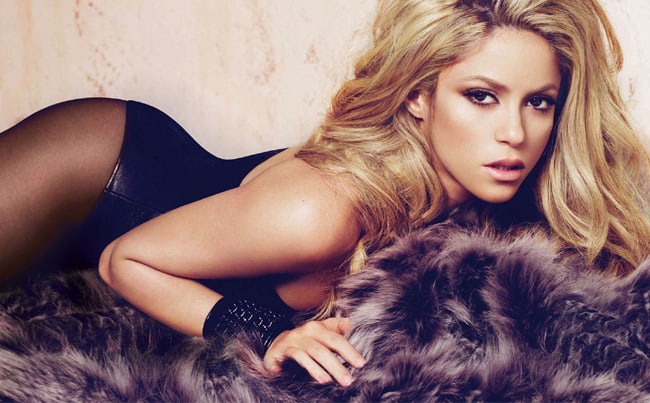 Shakira is a Colombian singer-songwriter, dancer, record producer, choreographer, and model. She is born and raised in Barranquilla. Shakira began performing in school, demonstrating Latin, Arabic, and rock and roll influences and belly dancing abilities. She is definitely one of the most amazing dancers one has ever seen. She astonishes everyone by the way she moves her body and still sings flawlessly live. She dance and sing at the same time which is absolutely amazing. 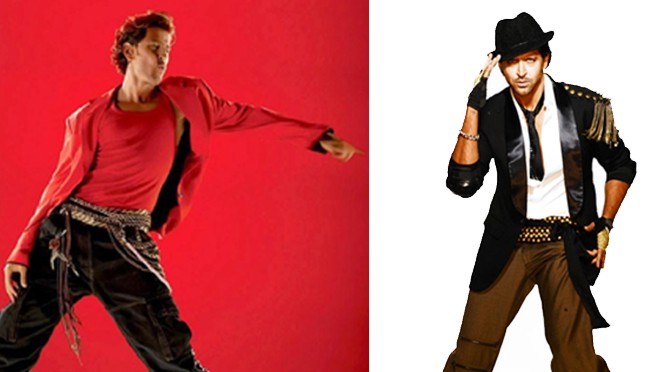 Hrithik Roshan is an Indian film actor. He id known for his versatility and work ethic. He is also very well known for his great dramatic range. He is considered as the best dancer in Bollywood. He is just like a machine, a robot. It seems as if he can do anything. People say that He became the dance and not a dancer.

It won’t be wrong if we say that he is the only actor who has the ability to carry off even the most complex moves and that too with grace. His moves have extra sharp physical gestures and undoubtedly superb facial expression. Every performance of his looks effortless like normal thing.

One of the best dancer in the world 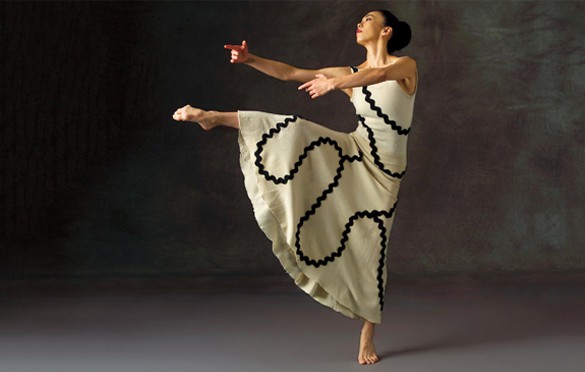 Martha Graham was an American dancer and choreographer. She was regarded as one of the foremost pioneers of modern dance. Graham is widely considered as one of the greatest artists of the 20th century. In her time, she created the only fully-codified modern dance technique.

She choreographed more than one hundred and fifty works during her lifetime. Martha has had a remarkable impact on the entire field of modern dance. She even invented a new language of movement. She used it to reveal the passion and the rage to human experience. 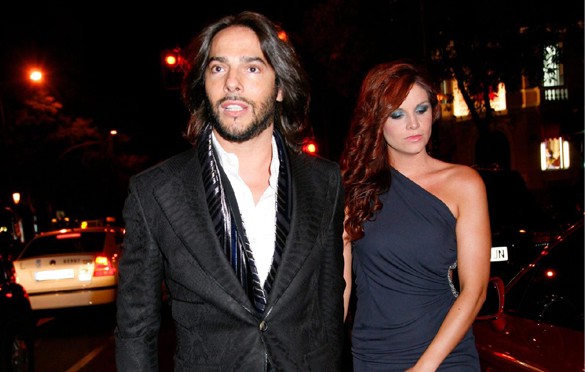 Joaquín Cortés is a classically trained ballet and flamenco dancer. He is from Spain and is of Roma origin. Joaquin is one of the very few dancers in history who has managed to become a phenomenal s-x symbol.

He is the one who was loved by men and women alike. Elle Macpherson described him as “s-x on legs”. Even Madonna and Jennifer Lopez publicly claimed to adore him. Naomi Campbell and Mira Sorvino are two of those women whose hearts he has broken.

Cortés formed the Joaquín Cortés Flamenco Ballet company. He launched his first international tour ‘Cibayí’ in 1992. On May 15, 2007 he performed as a guest dancer in a high-profile semi-final segment on ABC’s Dancing with the Stars. 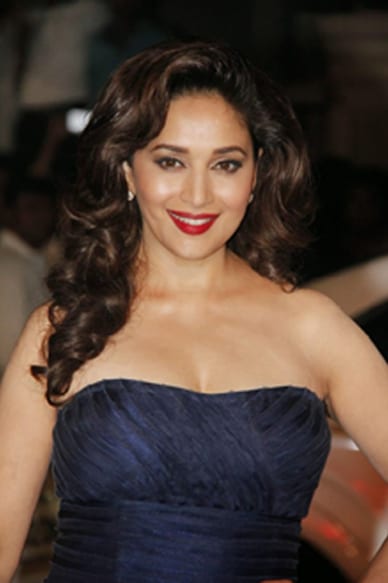 Madhuri Dixit is trained classical dancers. She is one of the world most famous dancers and leading actresses in Bollywood. Madhuri is the most graceful dancer we have ever known. She definitely has the magic of controlling our minds.

He her moves and expression leaves everybody speechless. Nobody can match her style of expressions. No one can copy the way she presents her dance postures. She is truly “The Dancing Queen“. This cannot be denied that no one can break the love that public have for her.

She is one of the greatest dancer of India. She is best known for her famous dance numbers in Bollywood films like ek do teen from Tezaab, Dhak Dhak from Beta, Maar dala from Devdas, Aaja Nachle, Ghagra and many others. After her dhak dhak song she was called the dhak dhak girl of bollywood. Whenever she performs in stage show,it is always rocking. She has even acquired the position of Judge from last seven seasons in famous celebrity based dance reality show “Jhalak Dikhla Jaa”. Rudolf is known amongst the greatest male ballet dancers (best dancer in the world) of the 20th century. Despite his late start, he was soon recognized. He arose as an incredibly gifted dancer. He pushed himself hard. He used to rehearse for hours in order to make up for the years of training that he missed.

He blossomed under the tutelage of a great teacher, Alexander Pushkin. His teacher not only took an interest in him professionally, but also allowed the dancer to live with him and his wife. The Kirov and the Bolshoi both wanted to sign him. He continued with the Kirov. He went on to become a soloist. This was extremely unusual for someone of his age and experience.

Unfortunately, Nureyev was one of the early victims of HIV. He died from AIDS in 1993. His grave, at a Russian cemetery in Sainte-Geneviève-des-Bois near Paris, features a tomb draped in a mosaic. The mosaic is of an oriental Turkic-style carpet. Nureyev was a collector of beautiful carpets and antique textiles. Prabhu Deva is a great Choreographer. He is an exceptional dancer on stage as well. He is the one who brought International dancing style to Indian movies. He has worked in Tamil, Telugu, Bollywood, Malayalam and Kannada films.

Nobody in this world can ever match or imitate the dancing styles of Prabhudeva. He is truly The Dancing Legend of India. He is best considered to be the Michael Jackson of India. Prabhu deva is a big fan of the ‘King of Pop’, Michael Jackson infact. Prabhu worships him like God.

Prabhu Deva is also one of the world most famous dancers, an Indian actor, director, producer and famous choreographer. He has also acted in many South Indian movies along with a few Hindi movies. He has choreographed numerous songs in more than 100 films.

Prabhudeva is known for his unique world class dance moves. He is well known for the world famous moonwalk style, his Hip-thrust, quirky moves, his interpretations of MJ’s Billie Jean.