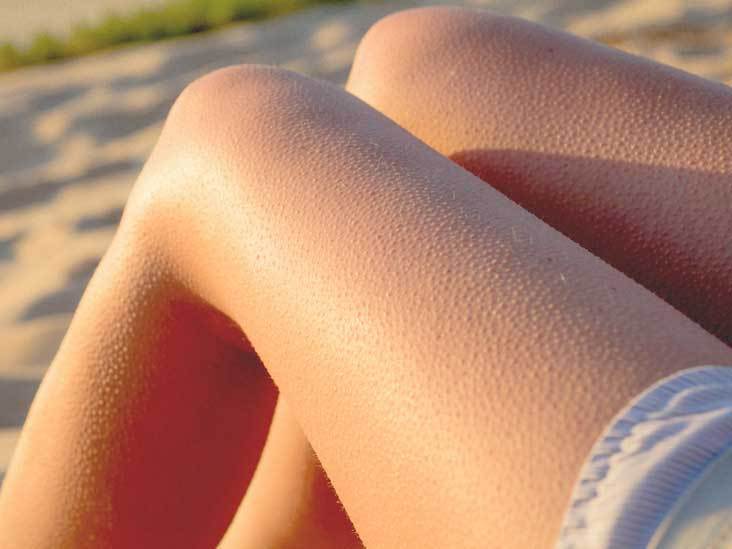 why do we get goosebumps? why earth look flat or why we cannot see on night. There are many facts that are known by us till the date but not many of us know the scientific reason behind those facts or beliefs. I believe it has something to do with how it’s being communicated. This communication is not only about schools but over all communication.

Read these 12 amazing believes that I’ve come to learn.

1. The average person walks the equivalent of five times around the world in a lifetime 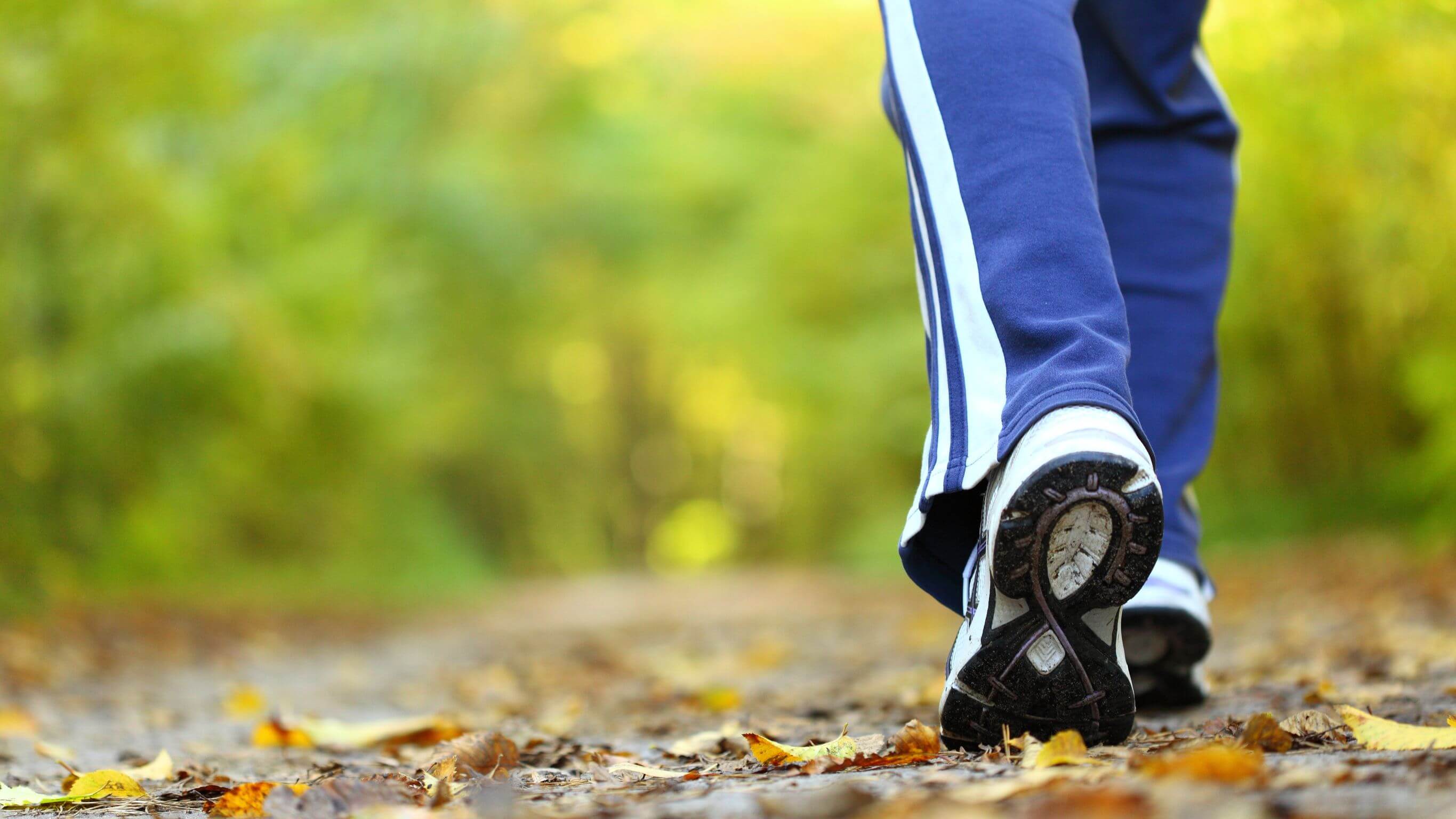 The average normally active person take around 7,500 steps per day. If you maintain this daily average and live till 80 years of age, you’ll have walked about 216,262,500 steps.

So this can be concluded that an average person with the average stride living until 80 will walk a distance of around 110,000 miles. This distance is the equal to walking about 5 times around the Earth.

2. Earth is round but did you ever wonder why it looks flat? 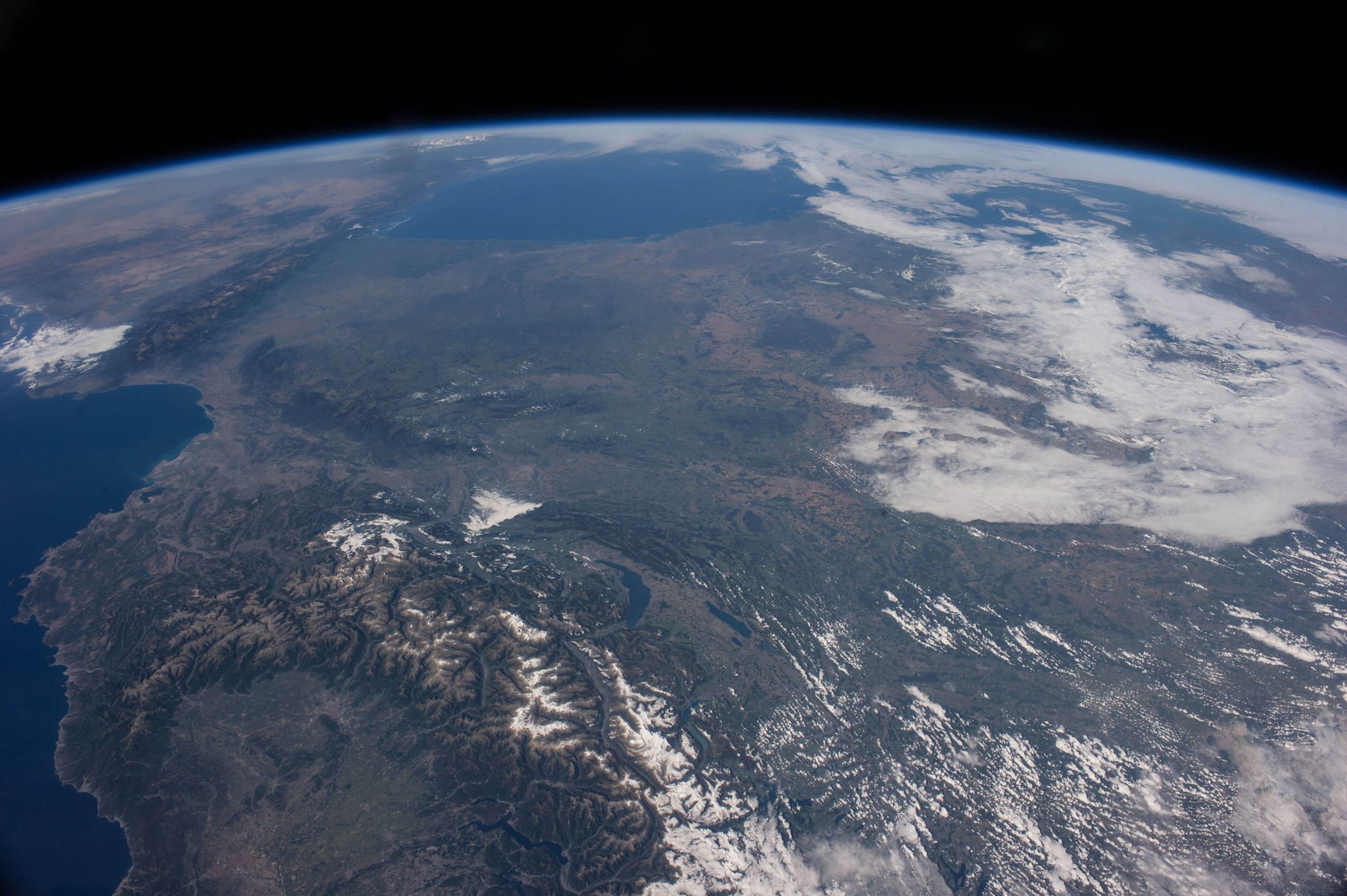 Talking about one of the effects of mass, it is that it attracts other mass. For small objects, like your computer, car, and even a building, the force of gravity is very small. But when you have millions, and trillions tons of mass, the effect of the gravity really increases. All of the mass pulls on all the other mass. This mass tries to create the most efficient shape that is a sphere.

For smaller objects, take the example of an asteroids, the force of gravity trying to pull the object into a sphere isn’t enough. This is very less to overcome the strength of the rock. Thus it keeps it in shape. Suppose you get above a certain mass and size, then the strength of the object can’t stop the force of gravity from pulling it into a sphere.

If the objects are larger than about 1,000 km in size, they are able to pull themselves into a sphere.

3. Why do we get goosebumps?

Goosebumps are physiological phenomenon which are inherited from our animal ancestors. This was useful to them. Goosebumps are tiny elevations of the skin. They resemble the skin of poultry after the feathers have been plucked. These bumps are caused by a contraction of miniature muscles.

These muscles are attached to each hair. Each contracting muscle creates a shallow depression on the skin surface. This causes the surrounding area to protrude. The contraction also causes the hair to stand up.

This happens whenever the body feels cold. In animals with a thick hair coat this rising of hair expands the layer of air. This serves as insulation. The thicker the hair layer, the more heat is remained.

4. Why does red rose looks red? 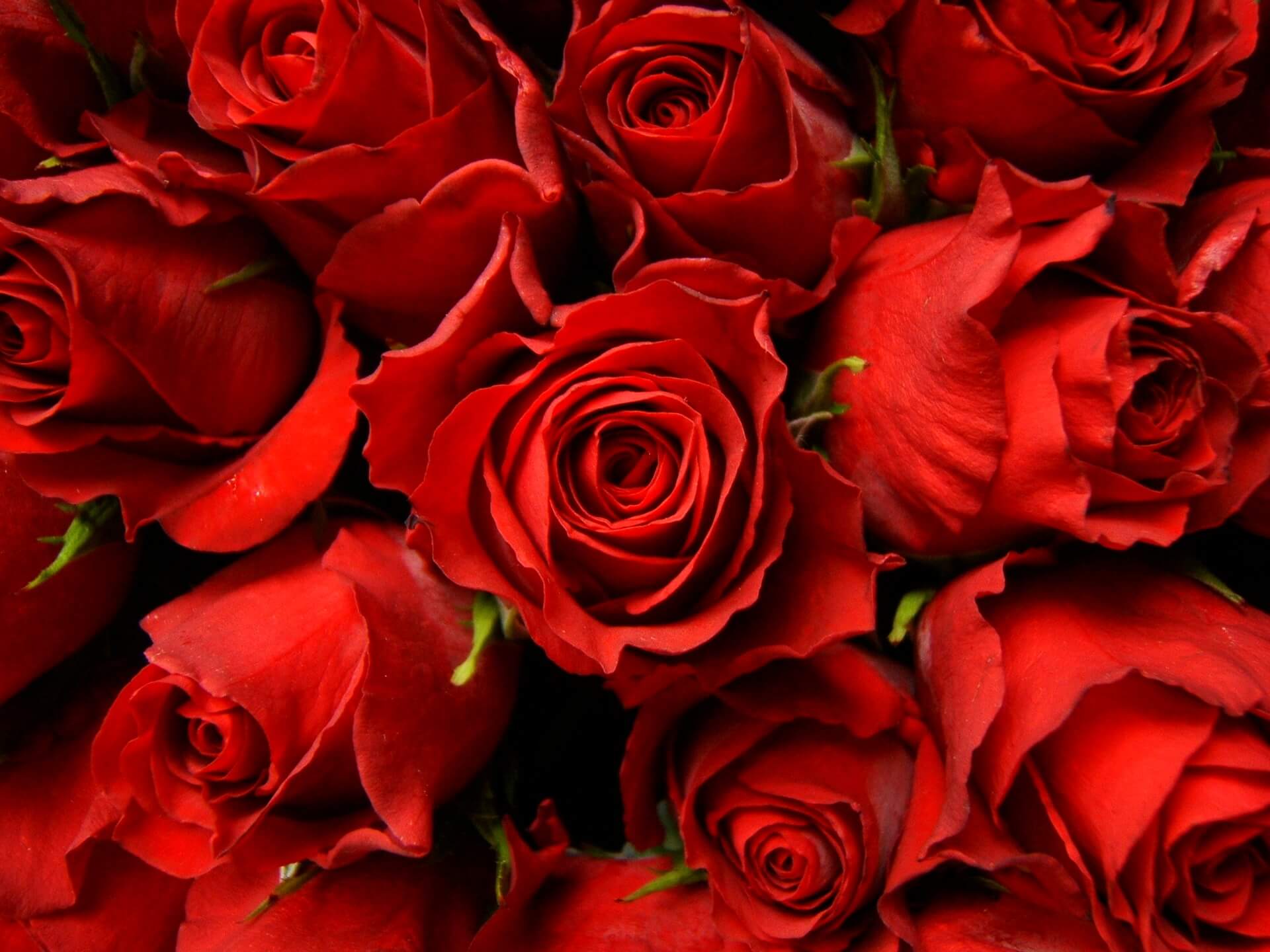 Red rose looks red. This is because white color is made up of all colors of rainbow. The rainbow also includes red color.

A red object like red rose absorbs all the colors except red. After this, the red color is reflected back into the eye.

To this you can also say that flowers advertise to bugs using their shiny red colors.

5. Why we can’t see in the dark just like cats and owls do? 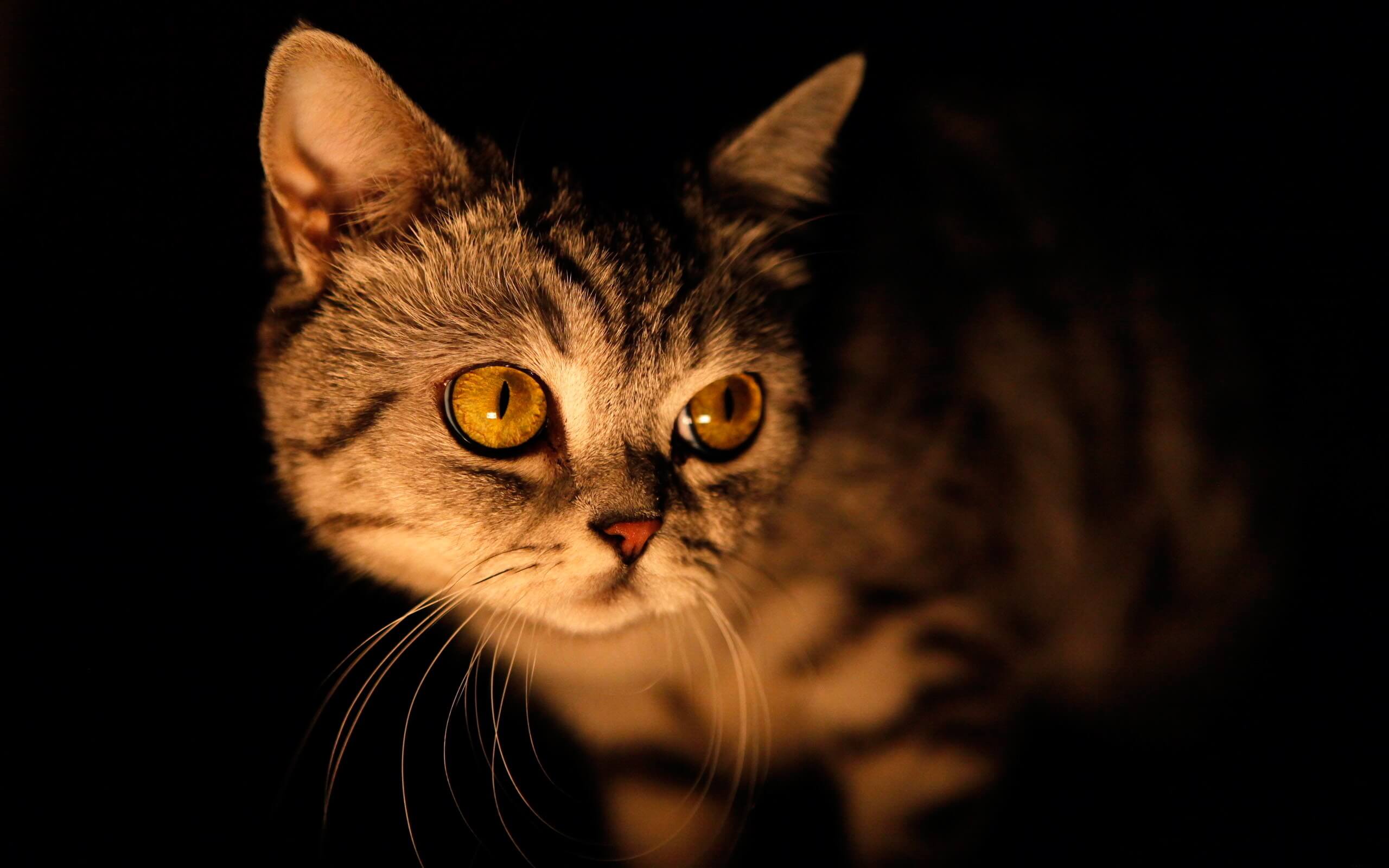 There is no light in the darkness to be reflected from chairs or people to our eyes. Because of this reason we can not see these objects.

6. Why We Start with Spice & End with Sweet while having food? 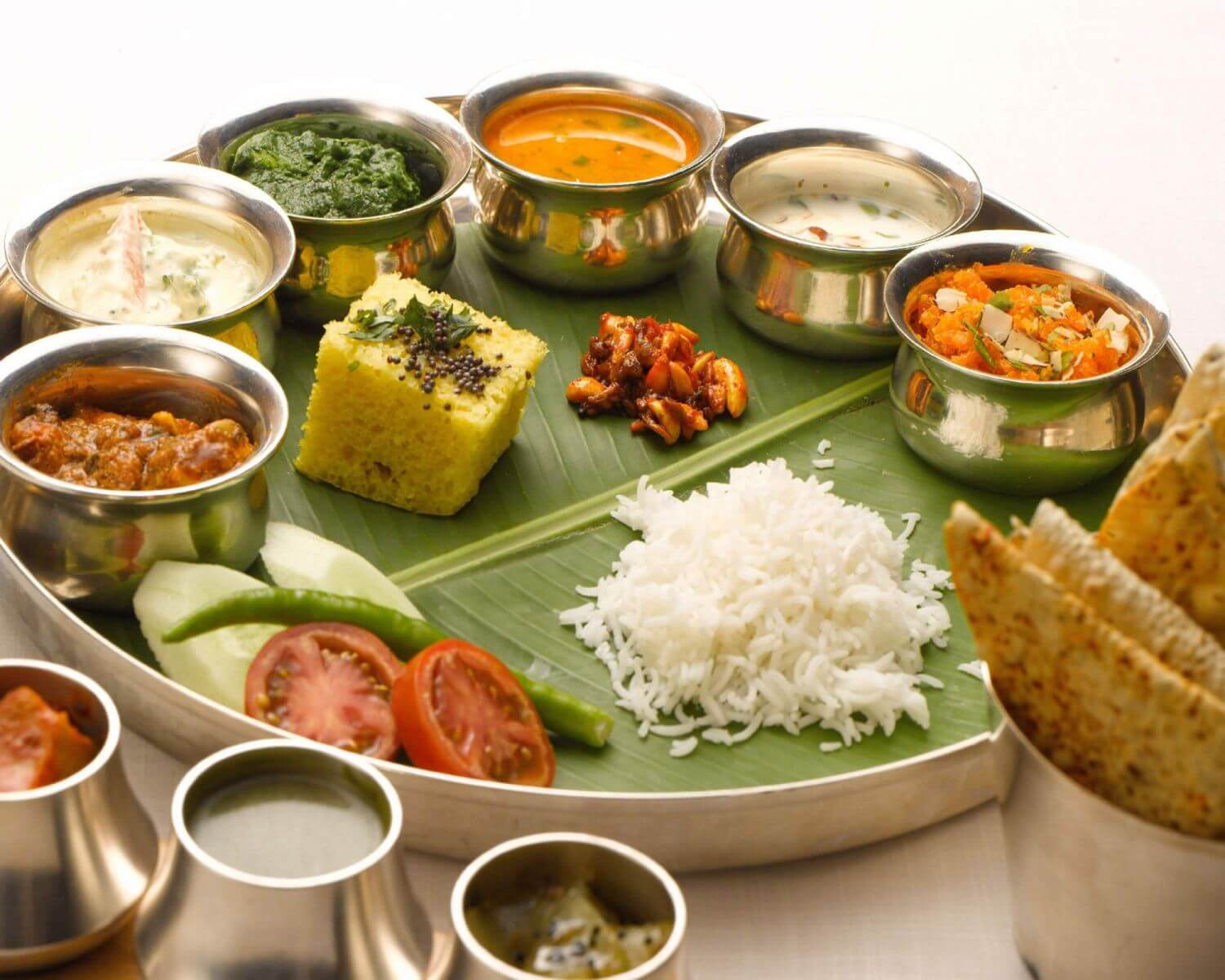 Our ancestors have always stressed on the fact that our meals should start with spicy and sweet dishes should be taken at the end. The importance of this is that spicy things activate the digestive juices and acids. This ensure that the digestion process goes on smoothly and efficiently.

On the other side, sweets or carbohydrates pulls down the digestive process. So, this is the reason why sweets were always recommended to be taken as a last item. 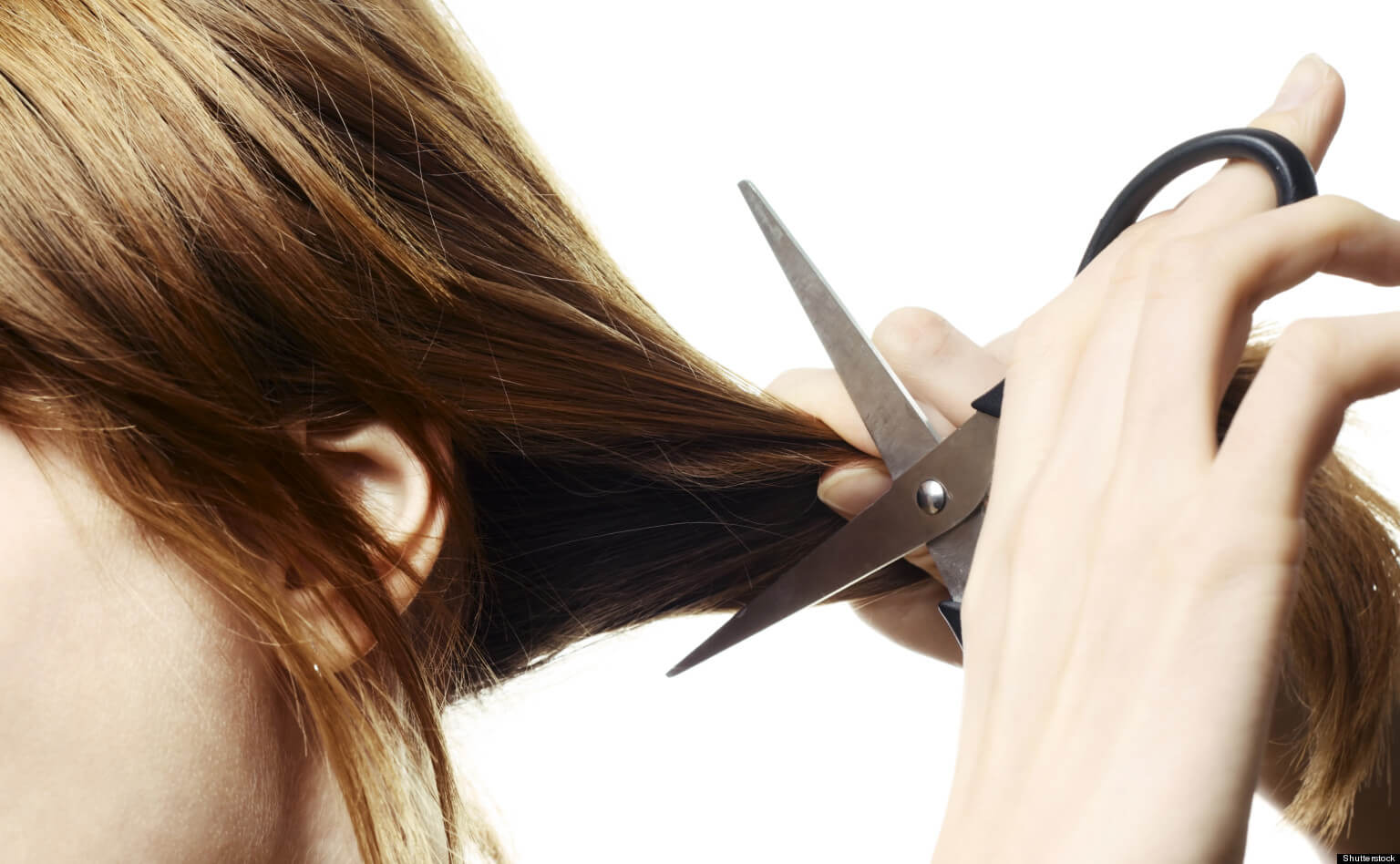 In the past time, large portion of the Indians were farmers. After a long week of hard work and tiring, Monday was their resting day. This is common that majority of them cleaned their homes and cut their hair on that day. So the Barbers didn’t have much customers with Tuesdays.

As for this they used to close their shops. This practice is continued till date. But we all know that the reason behind it is completely forgotten. There are a lot misconceptions revolve around this. 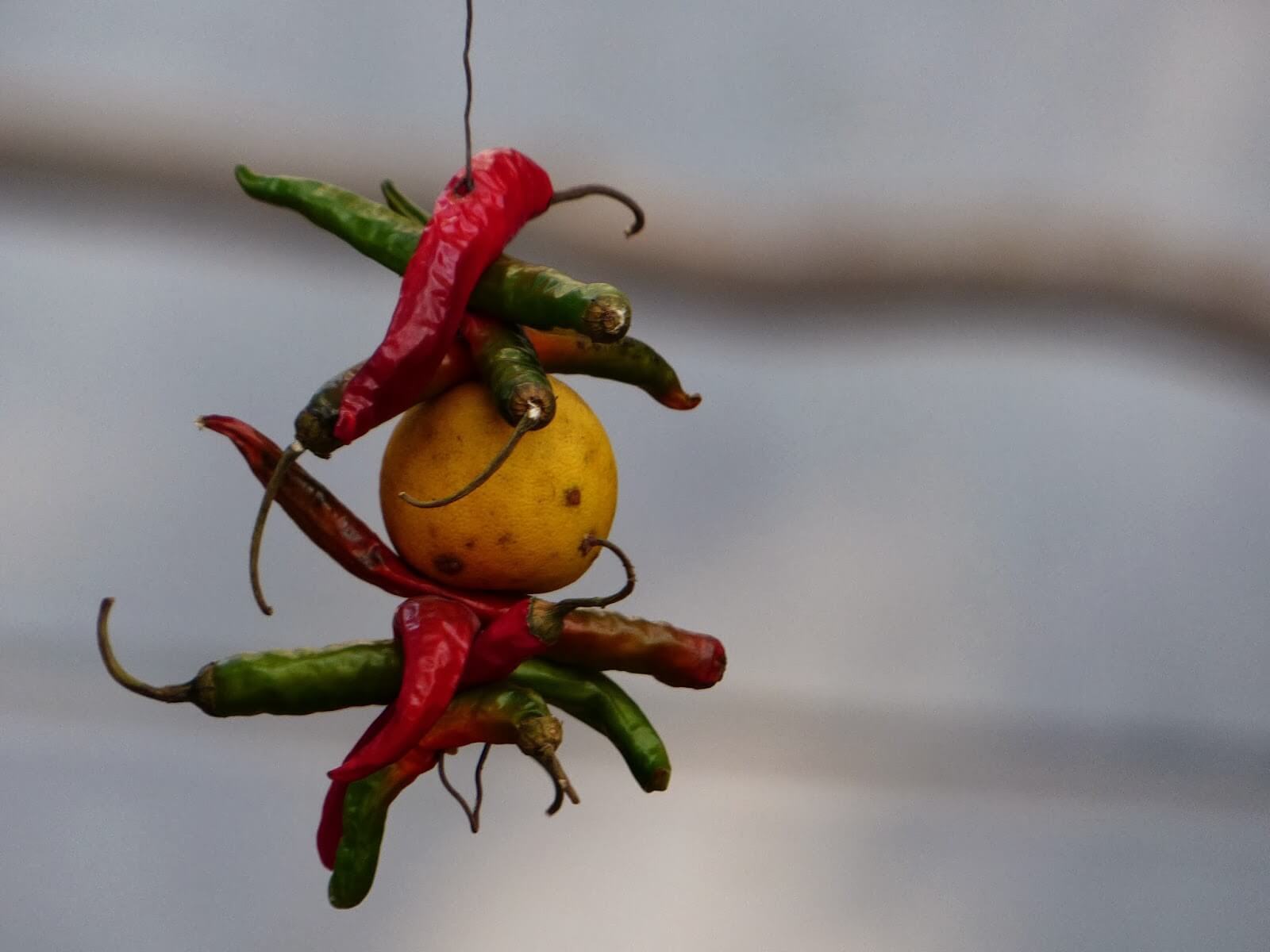 Superstitious belief: Alakshmi, God of misfortune is believed to brings bad luck to the shop owners or business. Since people do not want to allow her to enter the shops they hang these 7 chilies and lemon.

Alakshmi is believed to like sour and hot things. By hanging these at door it is believed that Alakshmi will only come up to the door and eat her favorite food.

This will satisfy her hunger and leave without entering the shop. Scientific

Reason: The cotton thread is used to pierce the chillies and lemon. It absorbs the acid from the fruit. This smell keeps the pests and insects away from the shops which makes. It came into practice from ancient times, which is mislead now superstitiously.

9. Cutting Nails and Shaving After Sunset 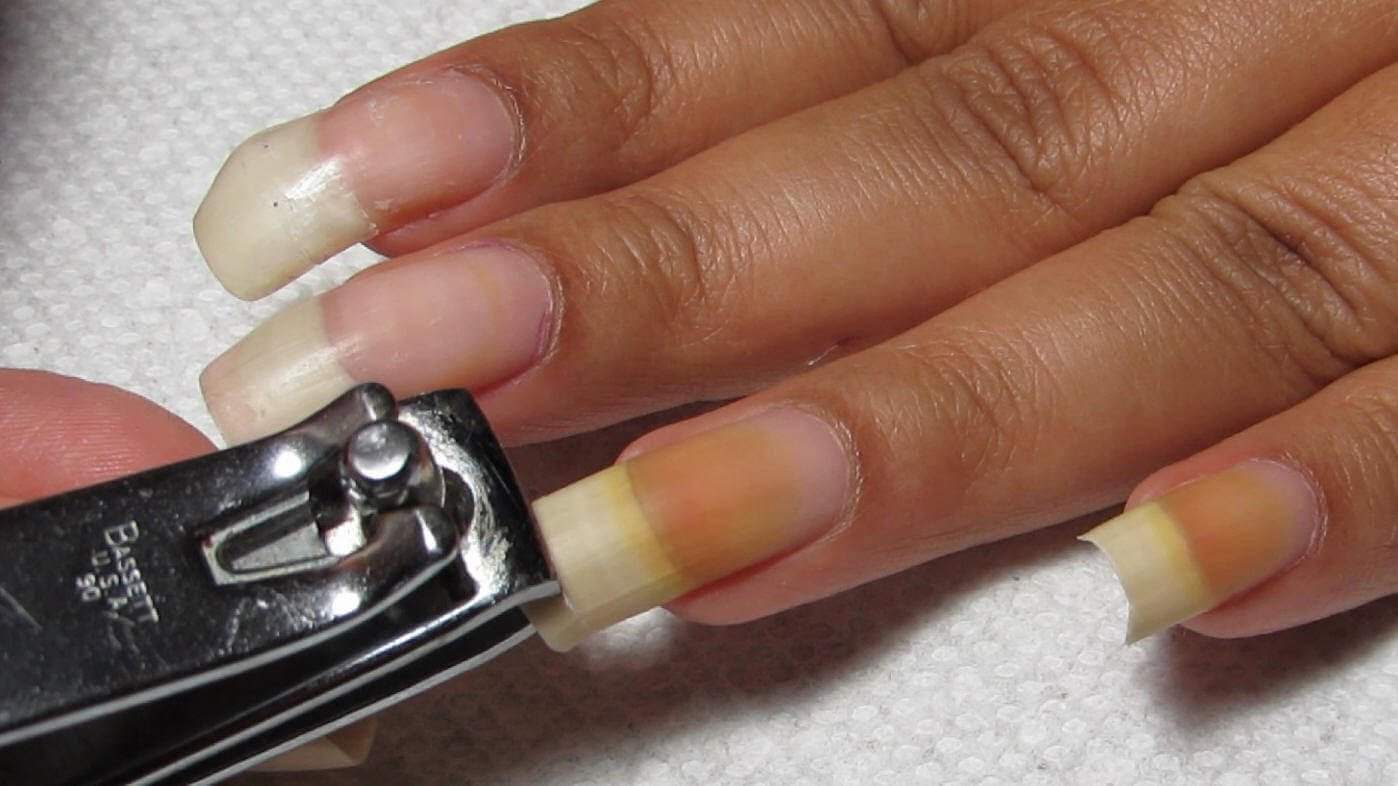 In the olden days there was no electricity. So, shaving or cutting nails would result in cuts after sunset as there will be complete darkness.

Hence our ancestors advised not to cut nails or shave after sunset.

Nowadays, it is believed by some that the night spirits will be awaken and come in the search of flesh. People have been warned to get attacked by these evil spirits in the darkness if they cut nails or shave hair after sunset. 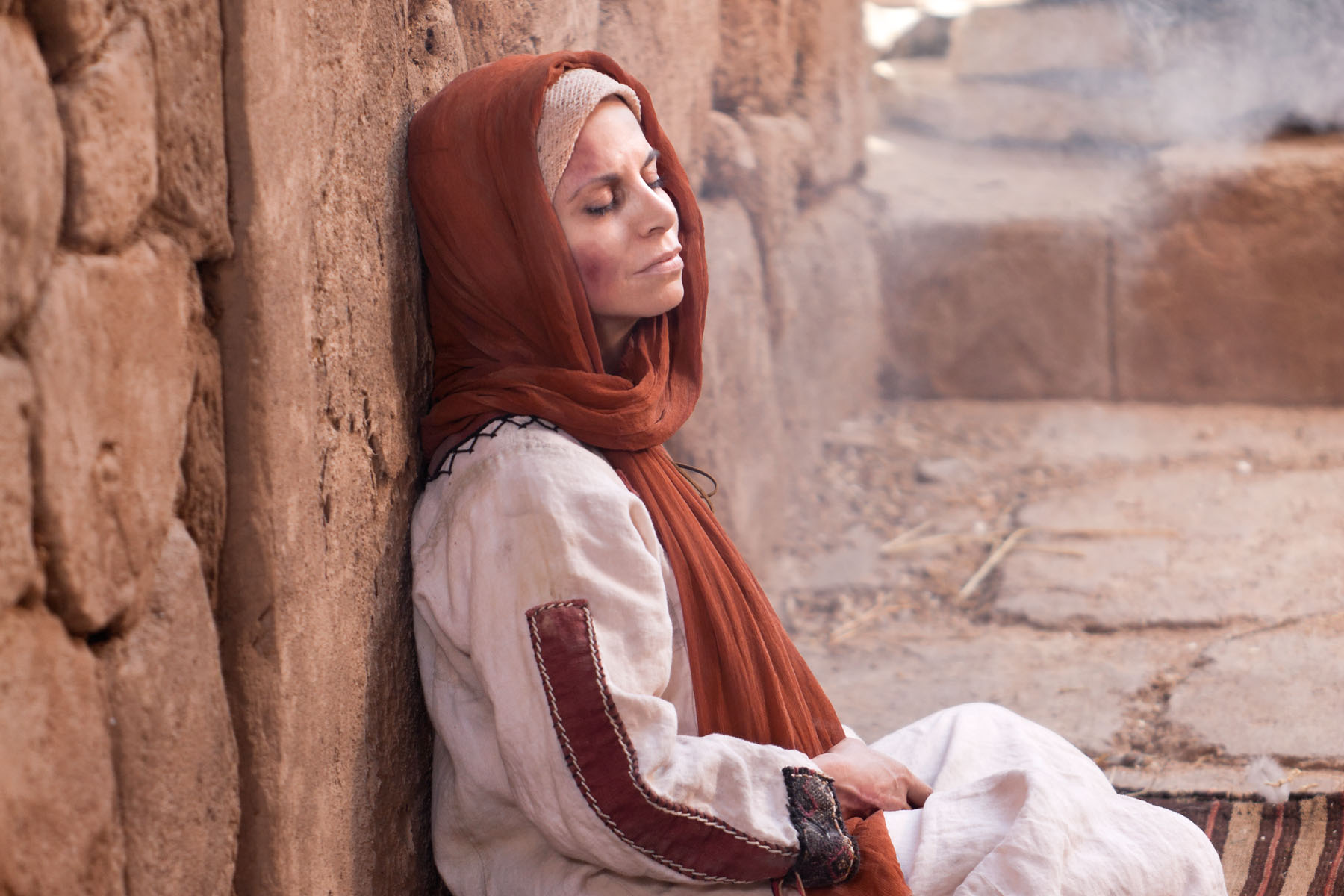 In India, menstruating women are considered impure and unclean and gives rise to many superstitious beliefs. Women who are menstruating are not allowed to enter the kitchen and are also supposed to stay away from all religious spots.

A woman on her period is not allowed to perform regular household duties like cooking food. Some people say that the reason behind this superstition is scientific.

This is that a woman menstruating loses a lot of blood. She becomes weak and must be refrained from strenuous activities. On the other side some claim that there is nothing scientific in this belief. 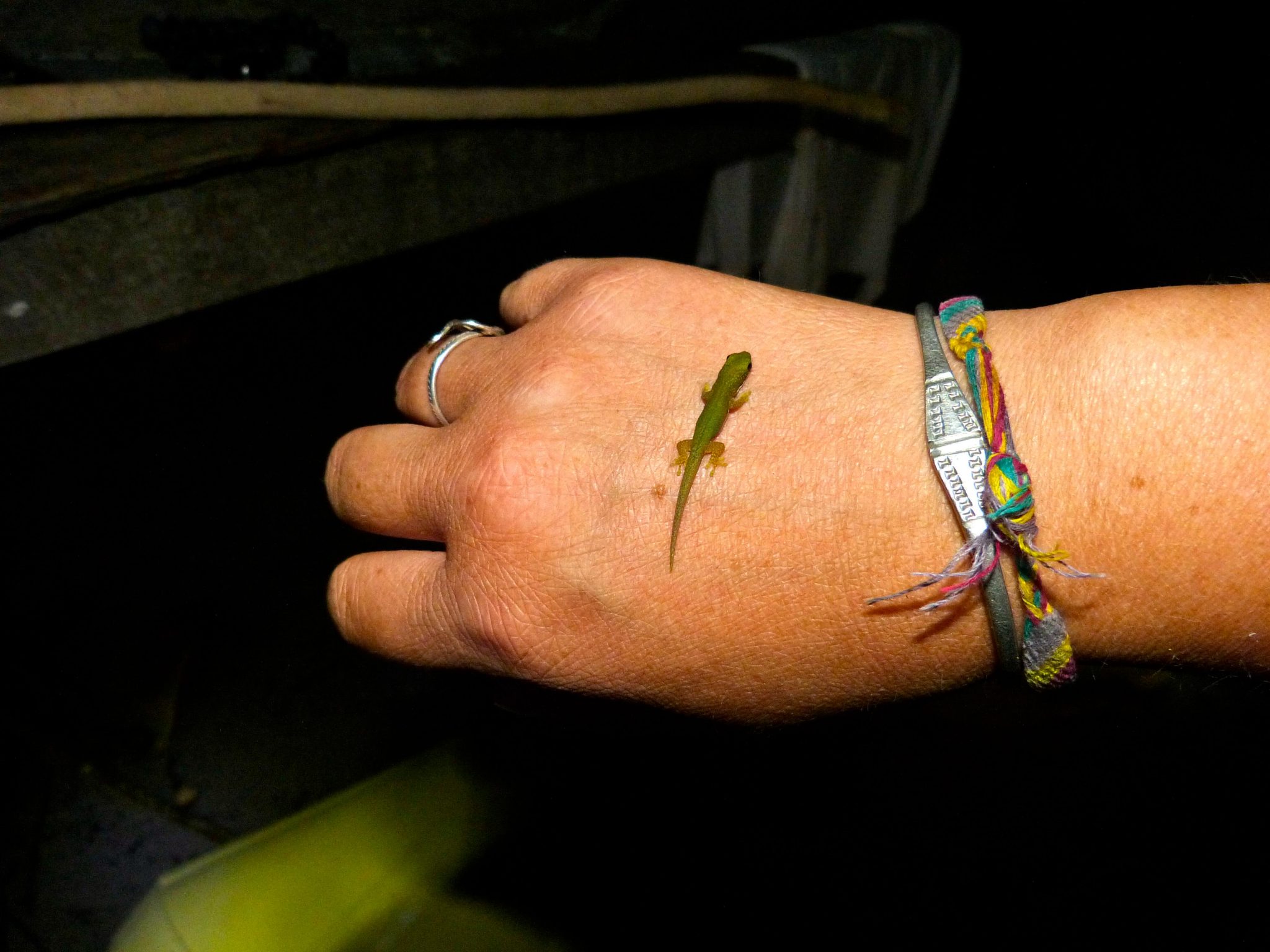 Every movement of the wall lizard holds some significance. This is according to Gowli Shastra in India. The color, spots, stripes etc of the lizard and where it falls on a person’s body are said to show future happenings. But the truth is that, lizards that are poisonous in nature.

They release poisonous chemicals from their body in order to protect them from their enemies. It is obvious that if such a lizard comes in contact of a person’s body or falls in a food item then is bound to make it dangerous for use. One should wash that particular spot and area in order to avoid infectious disease. 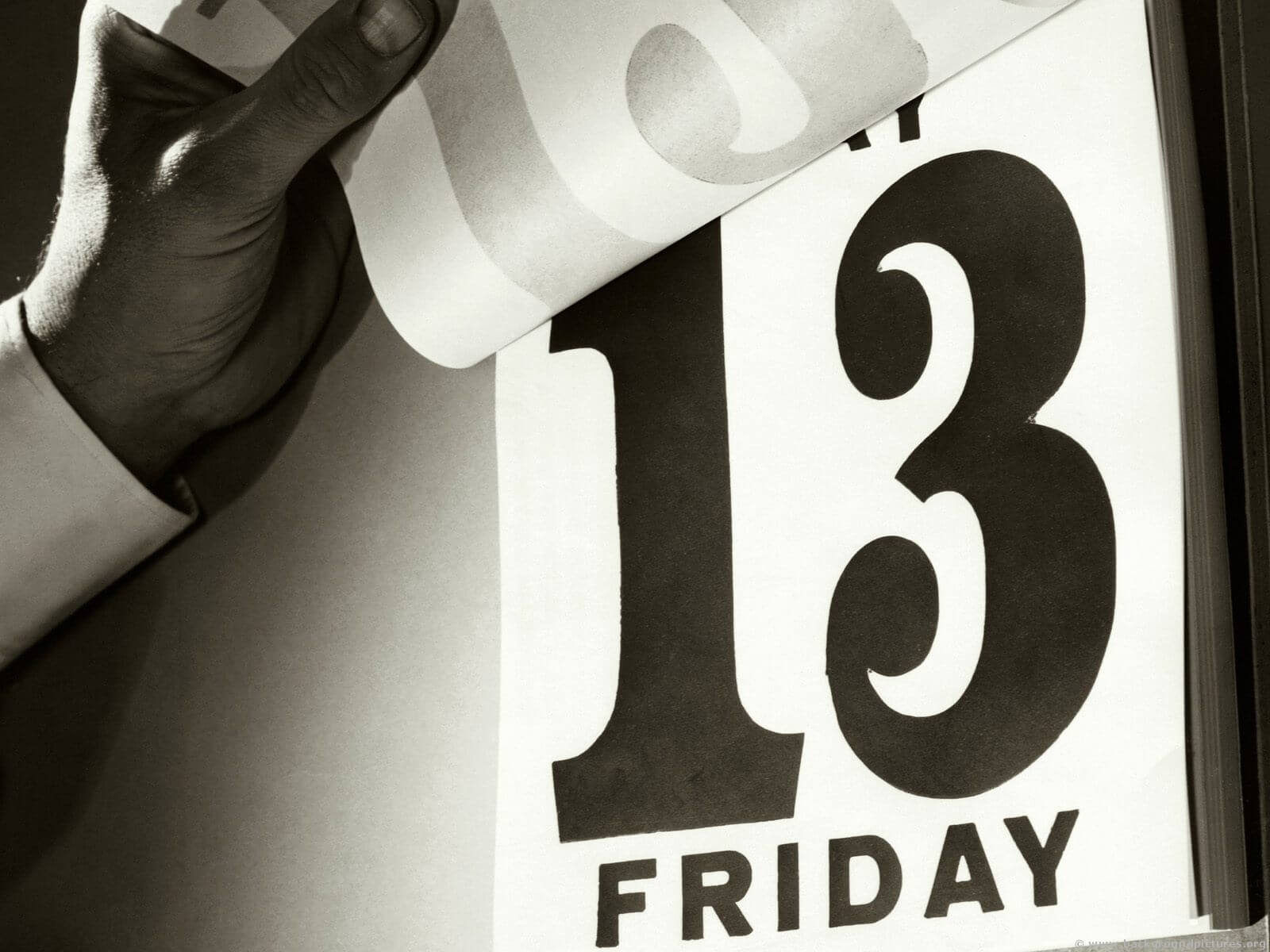 13 is considered an unlucky number in many countries. The people who beleive in superstitions try to avoid bad luck by keeping away from anything numbered thirteen. As a result of this companies and manufacturers use another way of numbering examples (thirteenth floor).

It is also considered unlucky to have thirteen guests at a table. Also, Friday the 13th, has been considered the unluckiest day of the month.

One major reason is that, at Jesus Christ’s last supper, there were thirteen people around the table. They included Christ and the twelve apostles. Some believe this unlucky because out of those, Judas Iscariot, was the betrayer of Jesus Christ.