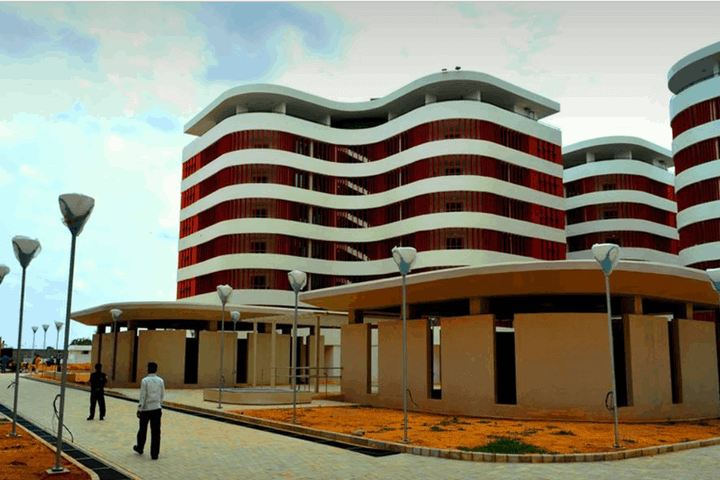 Knowledge is the new power of this world. As we know India is now in growing stage in terms of education. Since we know the first university ever build in the world is Nalanda university. That was established in our own country India.

Here we have the 10 top universities if India is listed and given full details about it. It will be so helpful to search and get admission in it. Let us give a glance at the each of the top universities in India.

So let’s get start to know about the 10 top universities in India. 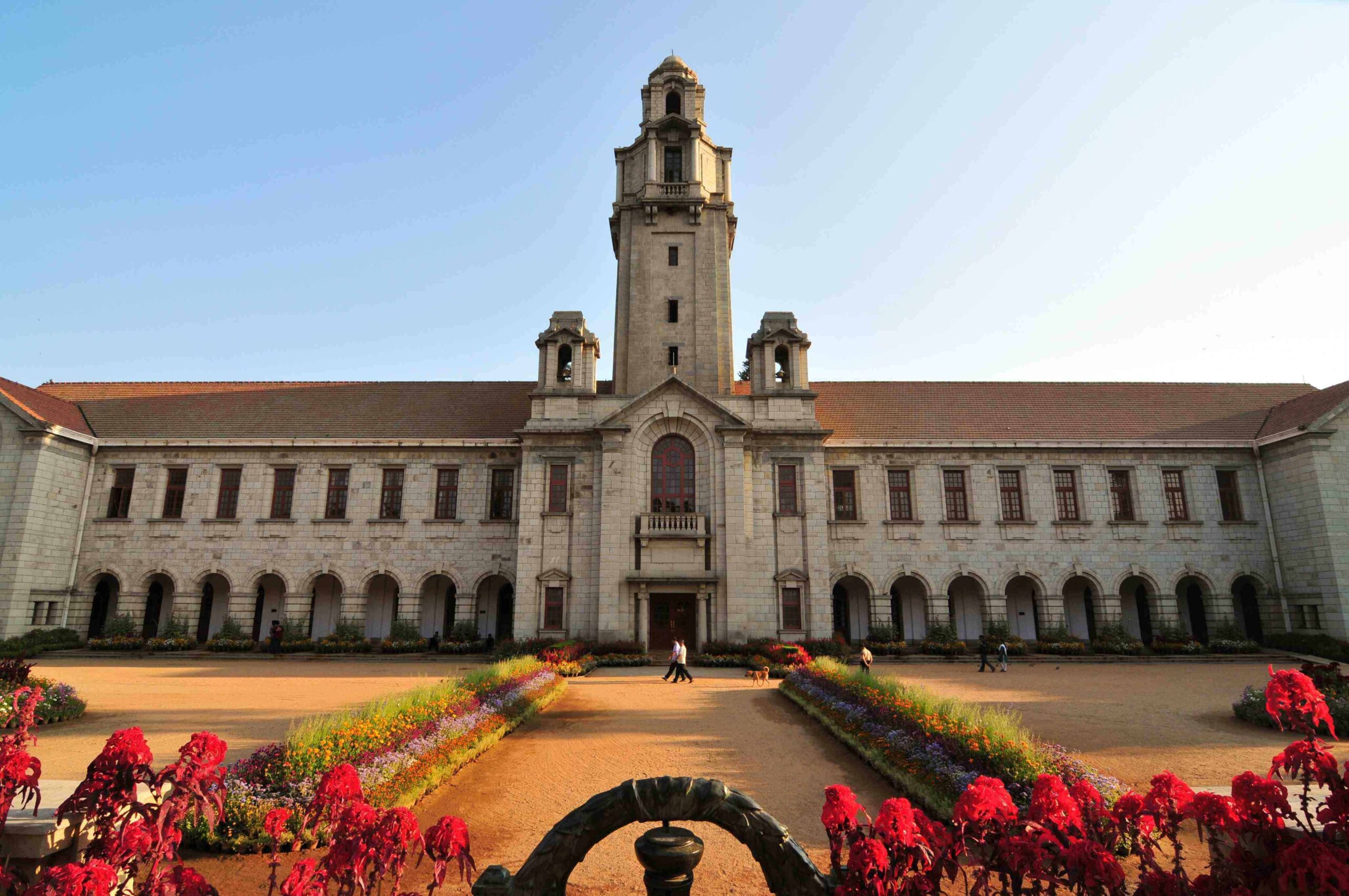 IISc (Generally known by this name) has always been in the top university in India. University provides best educational background to students. The university was established in 1909 and today it is continue with 45+ departments in the campus.

University is also known for its J R D TATA Memorial Liberal. It is the most popular among the students for research and innovation in the field of science, Engineering and Morden topics. Well, Morris Travers was the first Director of University, who has worked with the Nobel Laureate Sir William Ramsay for the discovery of noble gases which is such a historic matter.

The second most university among 10 top universities in India is JNU. This was named after respectable first prime minister of India Jawaharlal Nehru ji in 1969. The University was awarded by “Visitor’s Award” for “Best University” in year 2017.

BHU is the largest in terms of residential University of Asia located in Varanasi Uttar Pradesh. The main motto of the university is to promote learning and research in all branches available at University. This helps student to learn technical and professional knowledge.

It provides best practical training in industries and development. The Banaras Hindu University also aim to build up character of young students by religion and true ethics values as parallel part of the Education with all departments in University.

IITH is known for its IT and Industrial friendly courses more. The University is located in Telangana. It was established by HRD department of Government of India under Institutes of Technology Act 2011. Now it is ranking in top universities in India.

The university have collaboration with 50 industrial for student’s best help in grow in real industrial sector. The best thing about IITH is, it give option to students to pursue with other subject related to personal growth apart from their main subject at each semester. 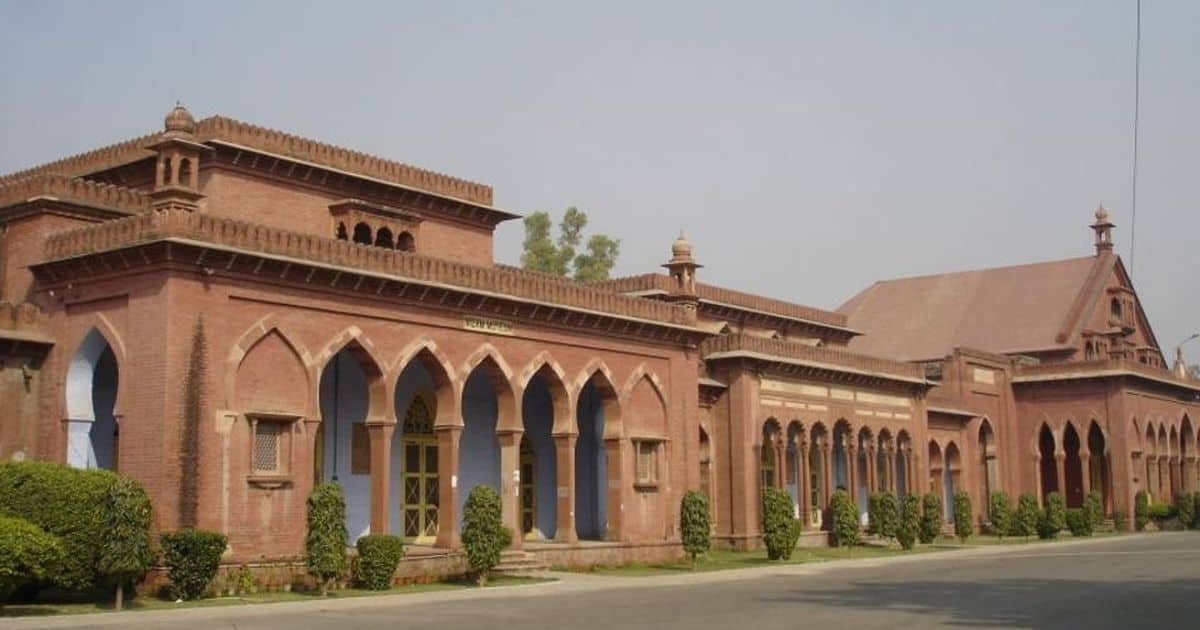 The university was established by Sir Syed Ahmad khan in 1875. The university has three off centre campus among the India in Bihar, west Bengal and Kerala.

It has around 1500 teaching faculty and many of their students are NRI. Many movies shoot also done at the AMU campus which is quite interesting thing about it. University’s Law faculty is on the 8th rank given by India Today Daily in 2019. Also, it has got certificate from ISO. 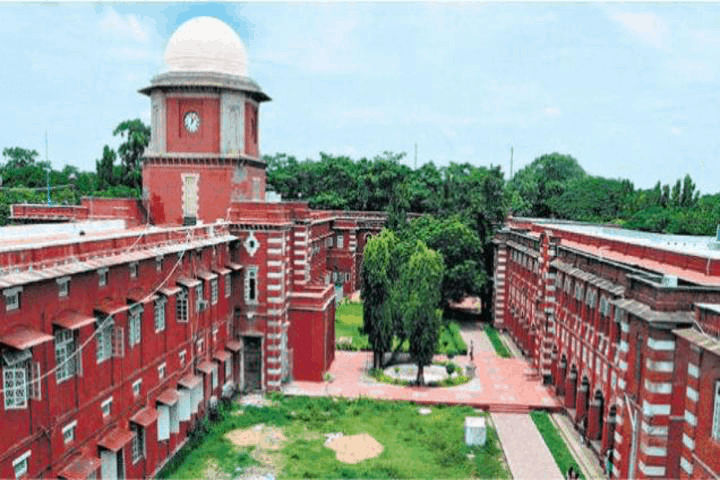 This university is also in the list of top universities in India. It was established by former first chief minister of Tamil Nadu C N Annadurai in 1978.

CU was established in 1957 and it was the first multidisciplinary and western style institutions in Asia. The University was awarded with the Centre with Potential for Excellence in Particular Area and University with potential for excellence by the University Grants Commission.

Here Students organise social and cultural activities also. The campus has 17 hostels in it. The amazing thing about it has own university song as “Subho Karmapathe Dharo Nirvayo Gaan”. The university was established on the name of educationalist savitribai phule. Her birthday is being celebrated by Education Day on 3rd of January. University is generally known as university of pune. The campus has 43 department and 433 affiliated colleges with it. Many Big political leaders are alumni of this university.

They conduct activity related to many subjects which provides students personal growth. University keep the student in centre of point and take decision in campus. The university is located in central part of Delhi. It was originally established on 1920 at the time of British Rule in India. The University was ranked among all central universities in the country in rankings by Ministry of Education Department.

It has joined the green campaign and also installed 2,250 KW solar panels on the campus which is very noticeable initiative around top universities in India. Library named Zakir Hussain library has almost 4 ,00,000 books includes some scarce collection. The university is formally known as IGNOU. It was established by former first lady prime minister of India Shri Indira Gandhi ji. Currently it has total 4 million active enrol students.

The main beneficial thing of the university is, it provides distance UG as well as PG course of the student to provide knowledge and education to the remote society. It helps students to learn and educate themselves through distance program.

Here you got idea about how all these top universities in India are enrich with all department and teaching faculties. Now a day’s most of universities take admission test before put merit list out. You can reach at your desire life goal from taking education and be alumni of the top university in India. We must have proud that India has all such great universities to enrich our career with it. Wishing you all Best of luck for Bright Future.