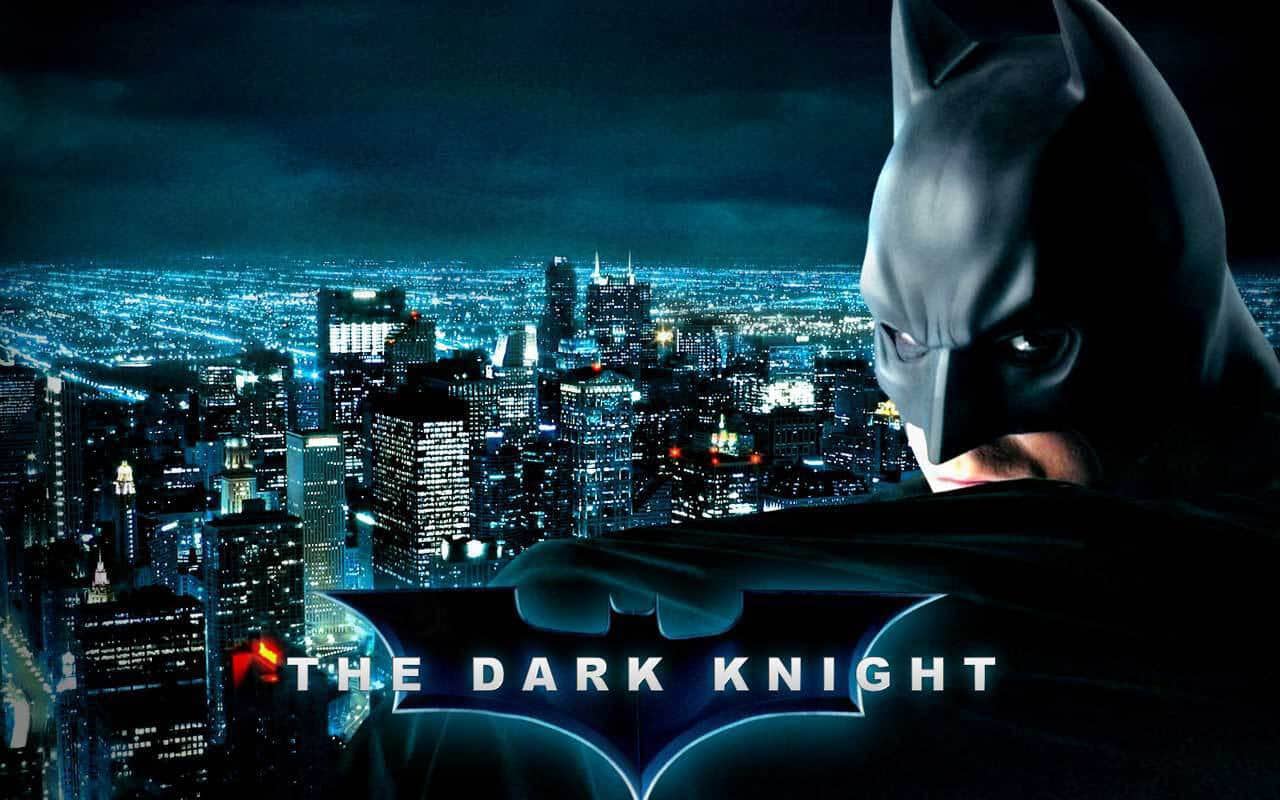 Christopher Edward Nolan born on 30 July 1970 is a British-American movie director, producer, and screenwriter. His executive efforts have earned more than US$5.1 billion around the world, gathered 34 Oscar nominations and ten successes. Brought up in London, Christopher Nolan built up an interest in filmmaking since early age. He studied English literature at … Read more