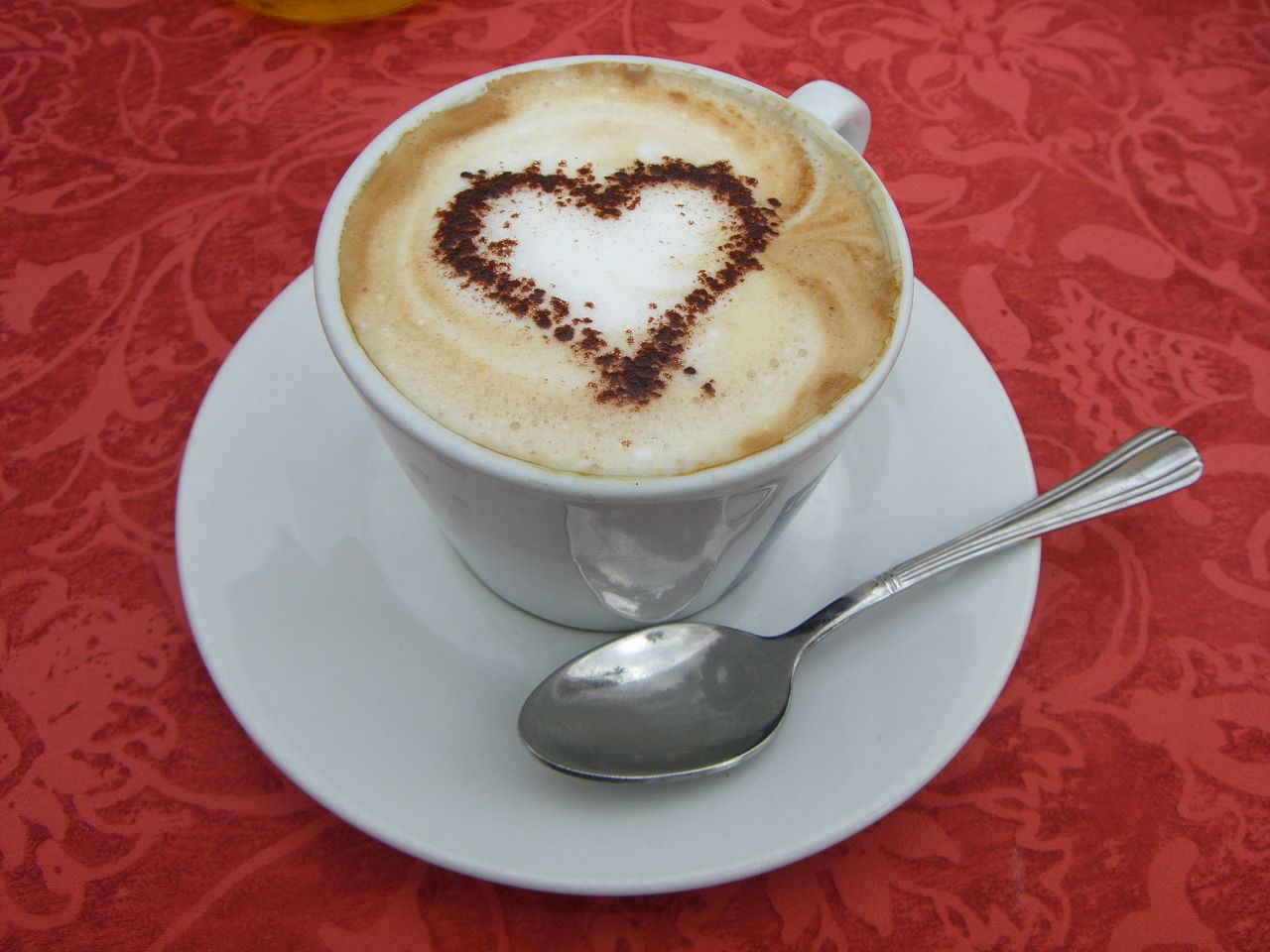 Coffee is the much loved beverage of all time. It is loved by everyone. It’s taste is mesmerizing. There are good reasons to drink coffee while there are a few negative aspects too. This article is for those who love coffee and are looking for reasons to keep drinking it.

It may happen that you have a caffeine-hater in your life. You very well know how they’re always telling you that coffee is bad for your health. So, let’s have a stop to this.

Here’s a list of some good reasons to drink coffee and it’s time for you to memorize this list, so that the next time you come across your favorite coffee-hater you can have an argument in favor of it.

It is not just a belief that coffee is good for health but it is proved by scientific basis as well. Here are some scientific reasons for drinking coffee in moderation.

1.If we talk about Americans, they get more antioxidants from coffee than anything else. 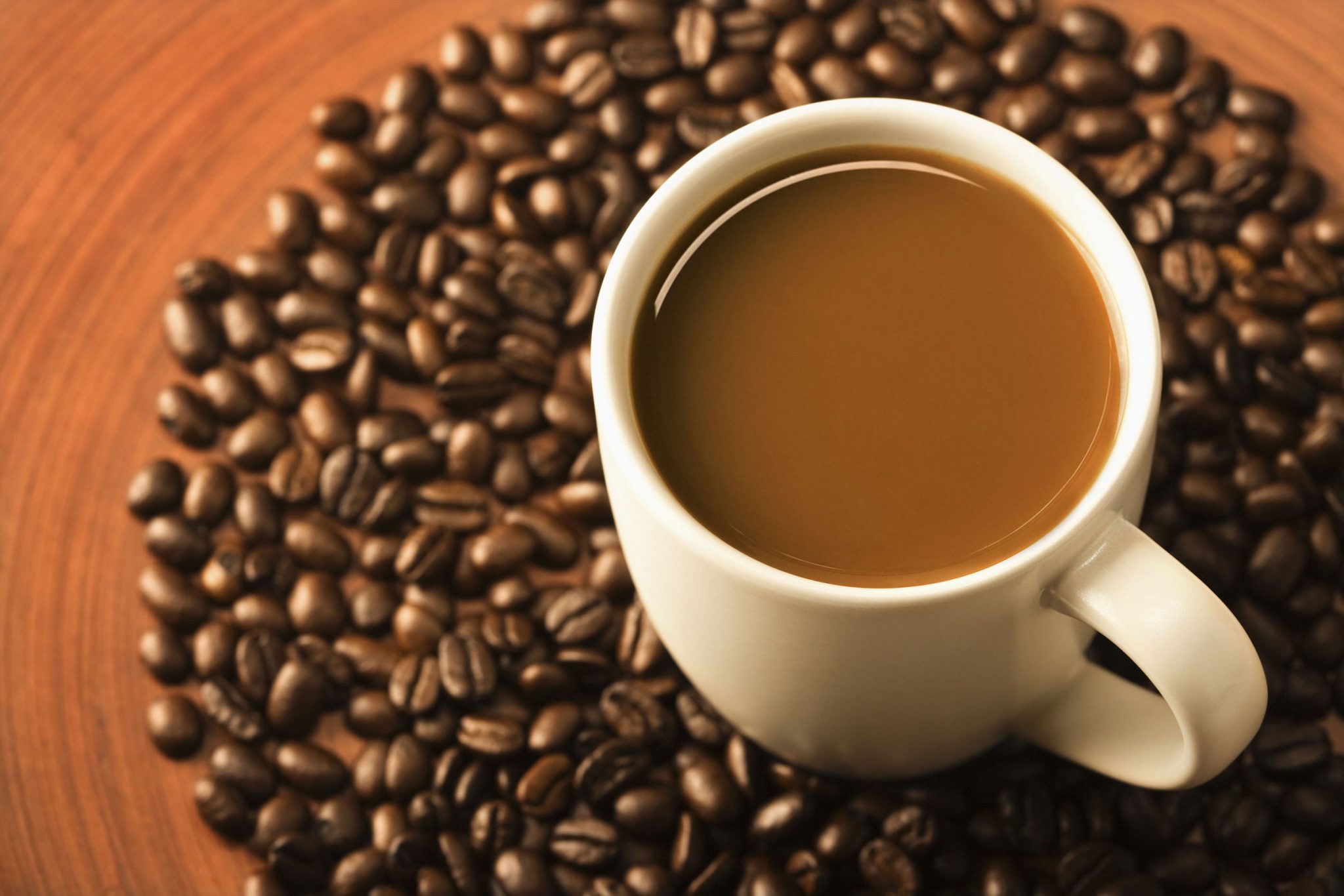 As per a study done in 2005, nothing else comes even close to providing as many antioxidants as provided by coffee. There is no doubt to the fact that fruits and vegetables also have tons of antioxidants. But this is also true on the other hand that, the human body seems to absorb the most from coffee. 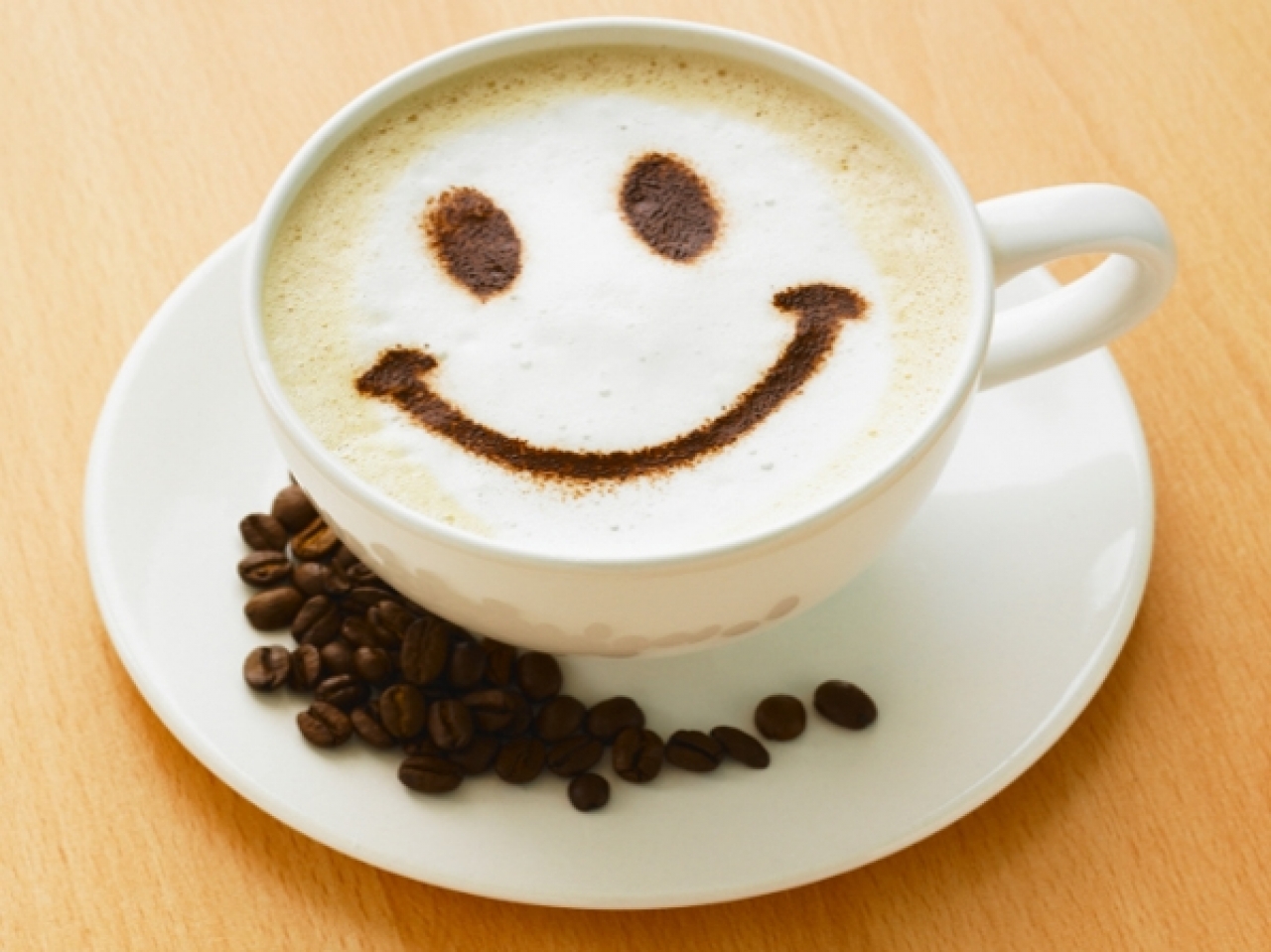 Researchers at the Seoul National University examined the brains of rats. These rats were stressed. This was due to sleep deprivation. The scientists discovered that those who were exposed to coffee aromas experienced changes in brain proteins which are related to stress. Another thing to note here is that, this aroma study doesn’t relate to stress by itself. It relates to only the stress felt as a result of sleep deprivation. We’re not entirely sure if this means you should keep a bag of roasted coffee beans on your nightstand that too every night. But one thing is feel free to try!

3.Coffee could lessen the symptoms of Parkinson’s disease.

As per the reports of ScienceDaily in 2012, drinking coffee may help people with Parkinson’s disease control their movement. As per Ronald Postuma, MD, the study author, “Studies have shown that people who use caffeine are less likely to develop Parkinson’s disease. This is one of the first studies in humans which shows that caffeine can help with movement symptoms for people who already have the disease.”

4.Coffee is great for your liver, especially if you drink alcohol 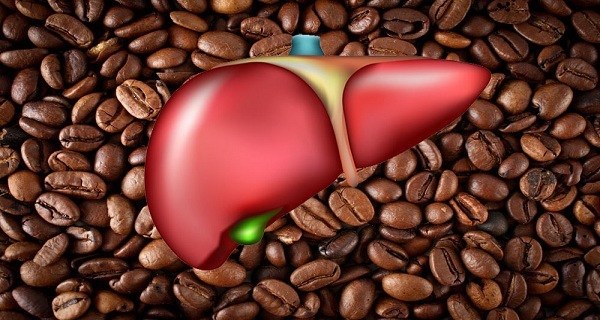 Here would like to tell you about a study published in 2006. This study included 125,000 people. All of them were over 22 years. This showed that those who drink at least one cup of coffee a day were 20 percent less to develop liver cirrhosis. Liver cirrhosis is an autoimmune disease. It is caused by excessive alcohol consumption. This can lead to liver failure and cancer. As per Arthur L Klatsky, the lead author of the study, in his views to The Guardian, “Consuming coffee seems to have some protective benefits against alcoholic cirrhosis. The more coffee a person consumes the less risk they seem to have. They are much away from being hospitalised or dying of alcoholic cirrhosis.”

The studies have also shown that coffee can help prevent people from developing non-alcoholic fatty liver disease . Duke-NUS Graduate Medical School led an international team of researchers. They revealed that drinking four or more cups of coffee or tea a day may be beneficial in preventing the increase of NAFLD.

5.Coffee can make you feel happier. 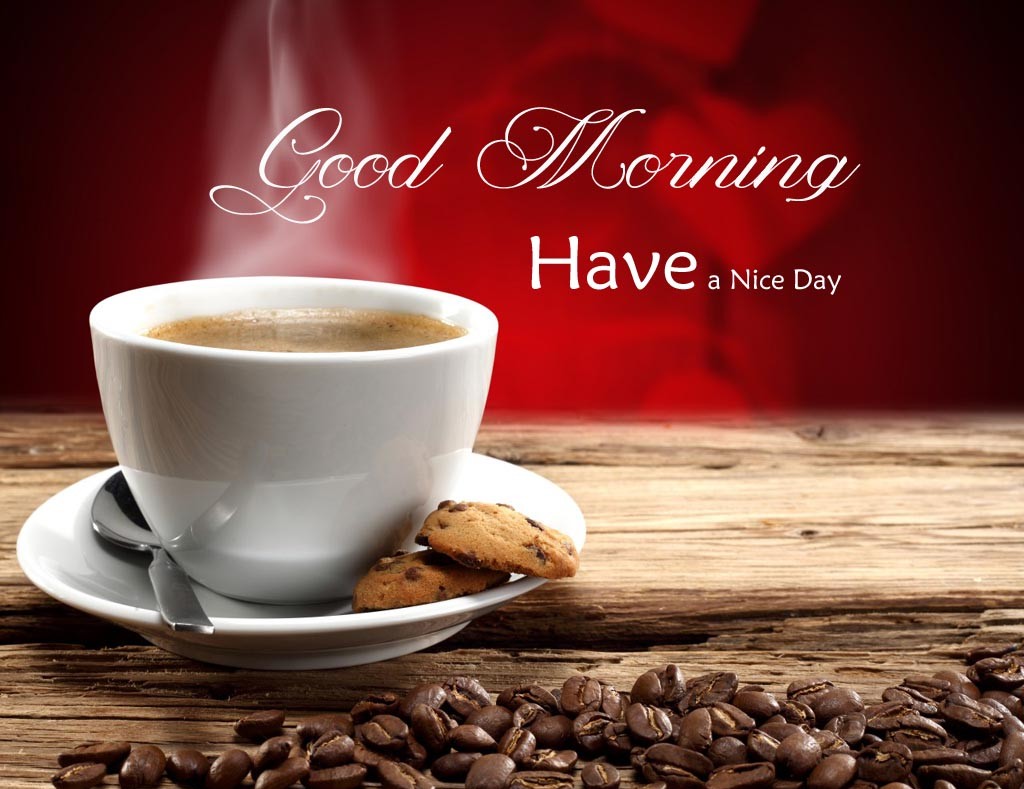 Again as per a study done by the National Institute of Health, those who drink four or more cups of coffee were about 10 percent less likely to be depressed. The one’s who had never touched the taste are more open to such issues . And apparently it’s not because of the “caffeine high”. Even coke can give you a caffeine high. But it’s linked to depression. Honglei Chen, MD, PhD, told Prevention.com that the proposed reason coffee makes you feel good and this is because of those trusty antioxidants.

6.Coffee consumption has been linked to lower levels of suicide.

As per a study done by the Harvard School of Public Health, drinking between two and four cups of coffee can reduce the risk of suicide. It can reduce risk of suicide in men and women by about 50 percent. The proposed reason is because coffee acts as a mild antidepressant. It is aiding in the production of neurotransmitters like serotonin, dopamine and noradrenaline.

7.Coffee could reduce your chances of getting skin cancer (in women). 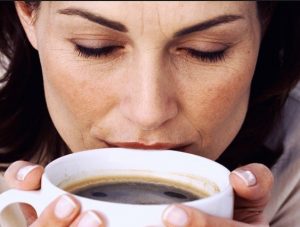 Brigham and Women’s Hospital and Harvard Medical School had a look over 112,897 men and women over a 20-year period. They apparently found that women who drink three or more cups of coffee a day are much less likely to develop skin cancer. They are more secured than those who don’t.

8.Coffee can make you a better athlete (wahoo!)

If we talk about The New York Times reports, “Scientists and many athletes have known for years that a cup of coffee before a workout jolts athletic performance. This is especially in endurance sports like distance running and cycling.” The amount of caffeine increases the number of fatty acids in the bloodstream. This allows athletes’ muscles to absorb. This burn those fats for fuel and saves the body’s small reserves of carbohydrates for later on in the exercise.

9.Coffee could reduce the risk of developing Type 2 diabetes. 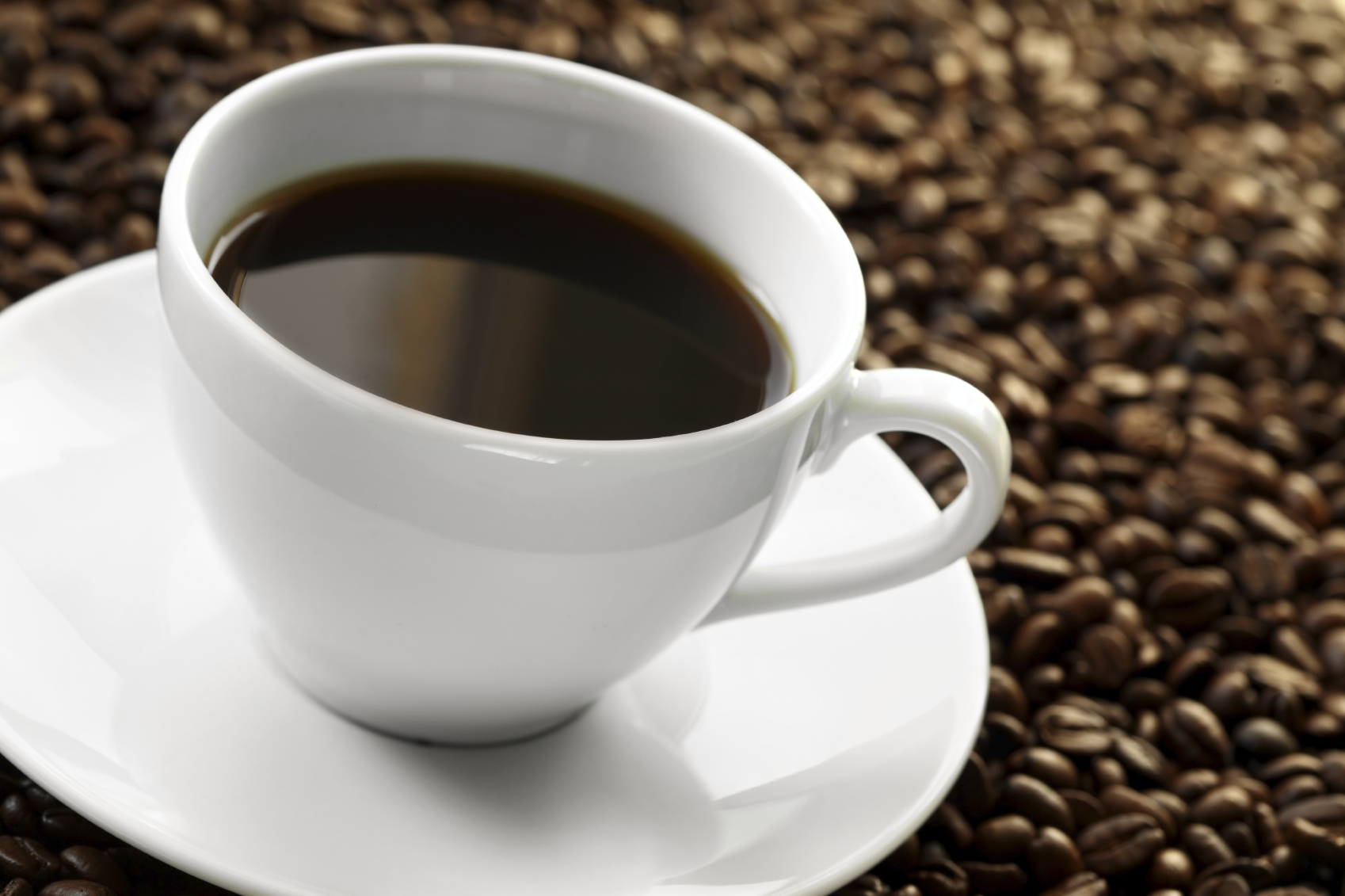 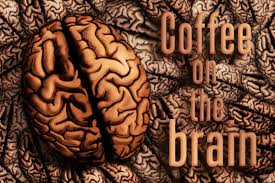 This is proved by the researchers from the University of South Florida and the University of Miami. They found that people older than 65 who had higher blood levels of caffeine developed Alzheimer’s disease. They develop this two to four years later than others with lower caffeine. As per Dr. Chuanhai Cao, a neuroscientist at the USF, and co-author of the study, “We are not saying that moderate coffee consumption will completely protect people from Alzheimer’s disease. Yet, we firmly believe that moderate coffee consumption can appreciably reduce your risk of Alzheimer’s or delay it.”

11.Coffee may make you more intelligent. 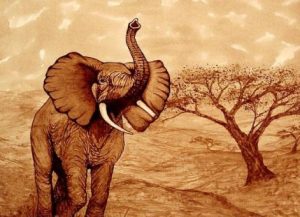 You usually drink coffee when you feel sleepy, right? Well, that much-needed jolt not only keeps you awake. It not only makes you feel awake but makes you sharper. The reports of CNN shows that coffee allows your brain to work in a much more efficient and smarter way. As per TIME reporter, Michael Lemonick, “When you’re sleep-deprived and you take caffeine. This is something that will pretty improve: reaction time, vigilance, attention, logical reasoning. And these are most of the complex functions you associate with intelligence.” 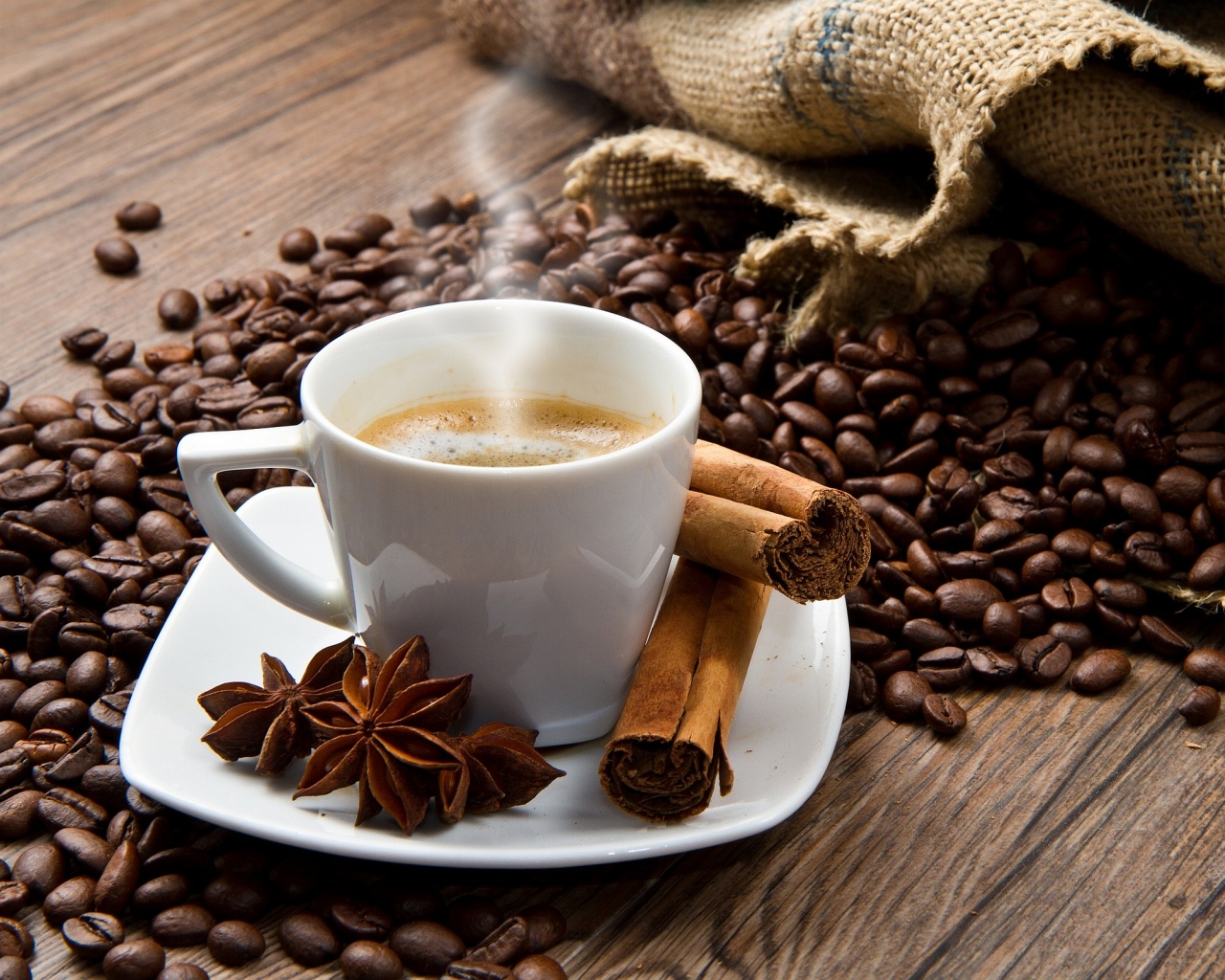 The proof of coffee being beneficial for cancer protection effect is weaker than that for type 2 diabetes. But there is proof “for liver cancer, as I think that the data are very consistent,” Hu says.

“All of the studies have shown that high coffee consumption is associated with decreased risk of liver cirrhosis. This also helps to reduce liver cancer,” he says. That’s a very interesting fact, Hu says, but again, it’s not clear how it may work. 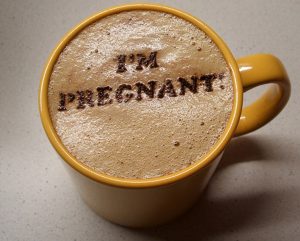 For this we will consider the study of August 2010 of the American College of Obstetricians and Gynecologists (ACOG). It stated that moderate caffeine drinking that is, less than 200 mg per day, or about 12 ounces of coffee, doesn’t appear to have any major effects on causing miscarriage, premature delivery, or fetal growth of the child.

But the effects of larger caffeine doses are unknown. While if we consider other research, it shows that pregnant women who drink many cups of coffee daily may be at greater risk for miscarriage than non-or moderate drinkers. Now, here again it’s not clear whether the coffee was responsible for that. 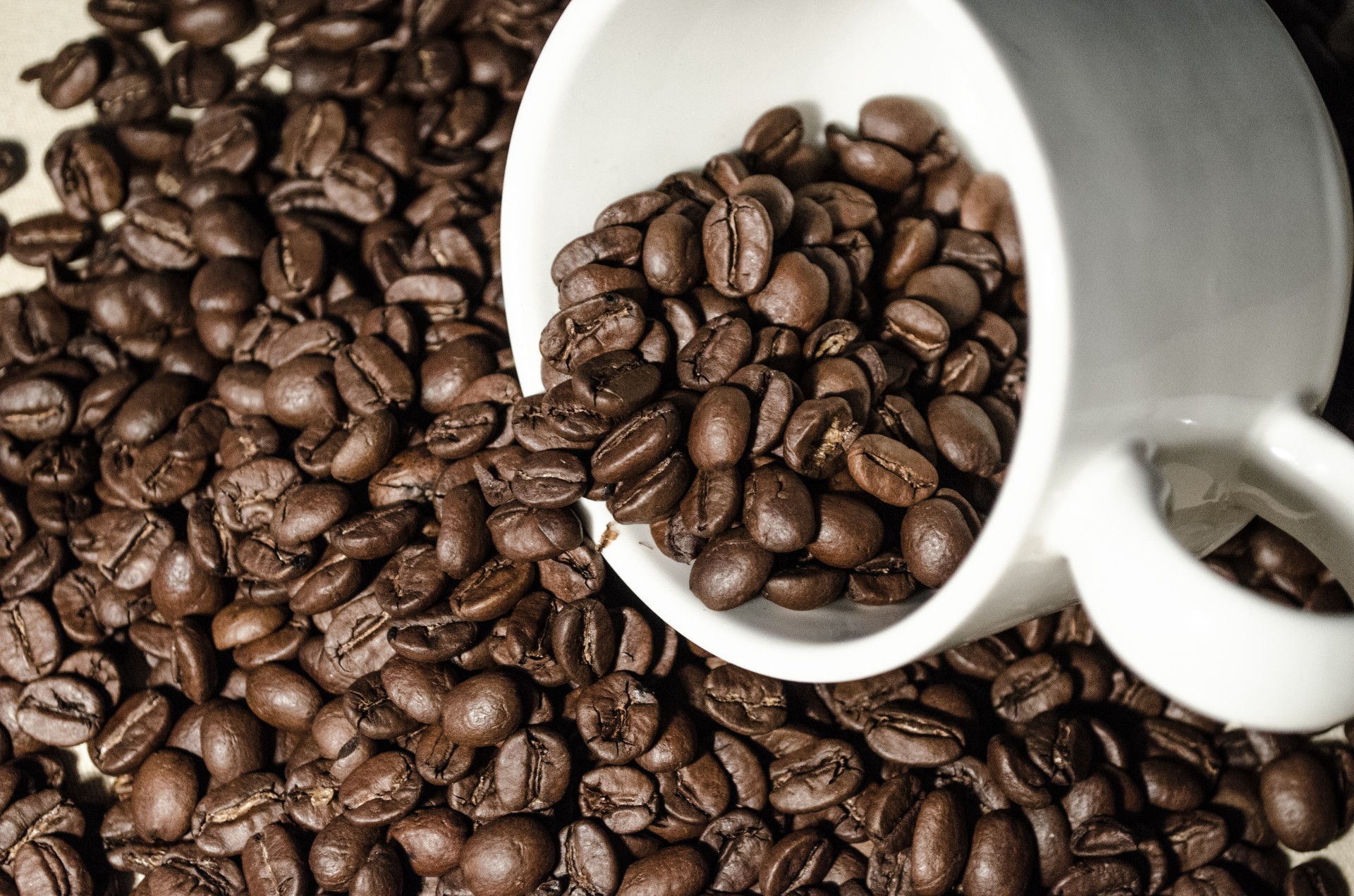 You won’t break your calorie budget on coffee and this is until you start adding the trimmings.

As per, the web site myfoodapedia.gov, part of the U.S. Department of Agriculture’s Center for Nutrition Policy and Promotion, a 6-ounce cup of black coffee contains just 7 calories. So, add some half & half and you’ll get 46 calories. Another thing is that if you favor a liquid nondairy creamer, that will set you back 48 calories. Talking about a teaspoon of sugar it will carry about 23 calories. 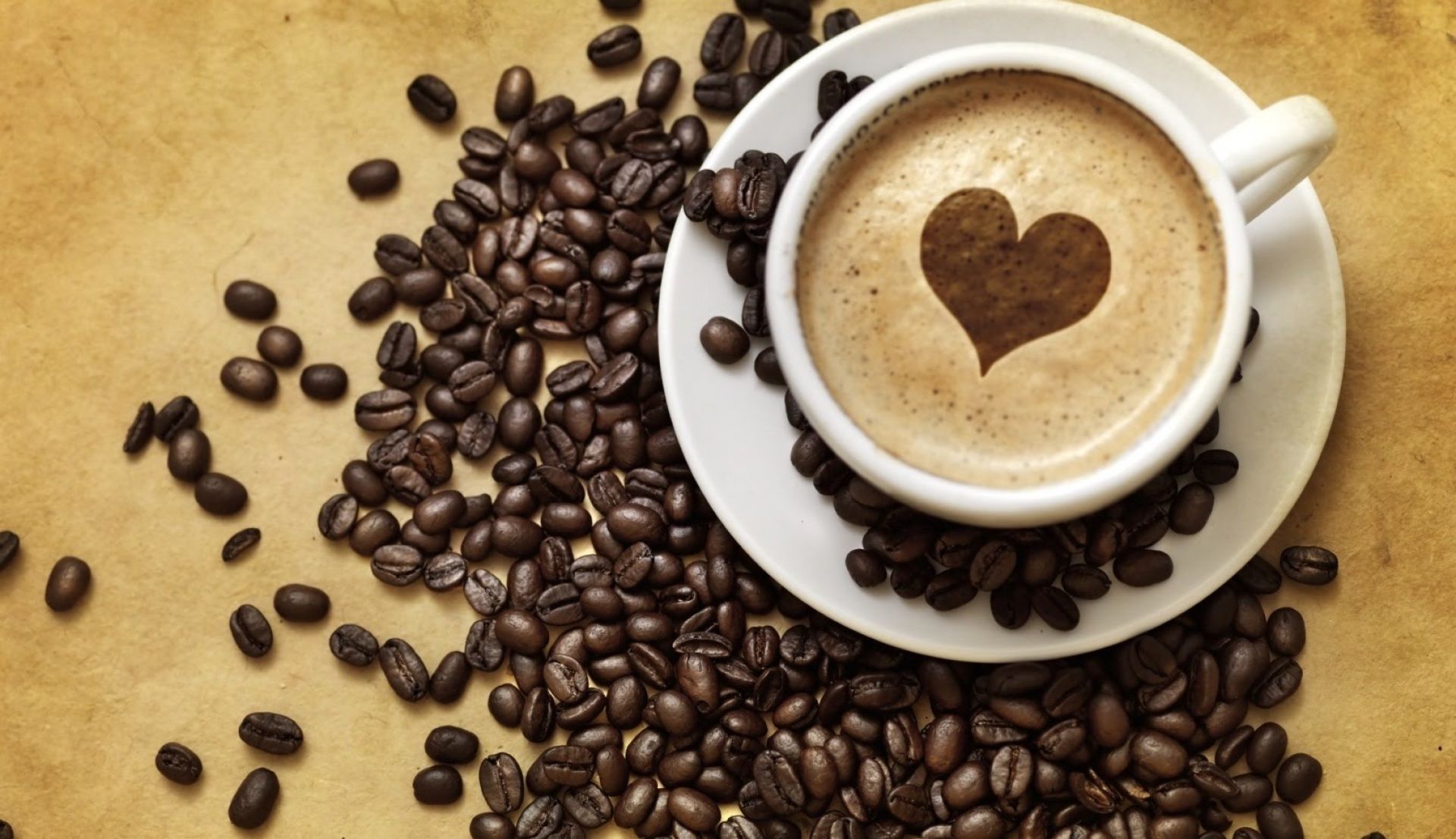 Despite of all the above fact one thing that makes you love coffee is it’s smell and taste and you going to love it forever .