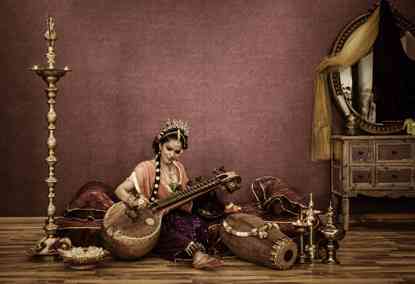 In ancient India, those girl who were gifted for god and they used to live in temple with dance and singing everyday. they called “devadasi”

Devadasi was a tradition in the history and our culture and it’s one of the black chapter which has no justification in today’s time. The abolition of this practice was not much important than the future of the Girls is very important to have a strong foundation.

By hearing the name “Devadasi” one thing that comes to our mind is that these women’s who in the name of religion does all the donation. their life dangles between religion and physical abuse. But you know that this disgraceful practice continues today. Even today in Andhra Pradesh, in particular some areas of Telangana Dalit women, especially in the name of deities Devadasi or temple ceremony is being continued. “The Devadasi women no longer have the same rights that she cannot denied to someone rape”.

Mere mention of being physically abused, leads trembling of sole, this horrific abuse is tolerated every day by these Devadasi. This trend of Devadasi is ran over the centuries in the south west part of India. The girls who are dedicated to gods are called Devadasi. Marriage of Devadasi is considered to be happened with gods and they can not marry any another person. They fulfill wish of men having in mind that all men are meant to complement the image of gods. 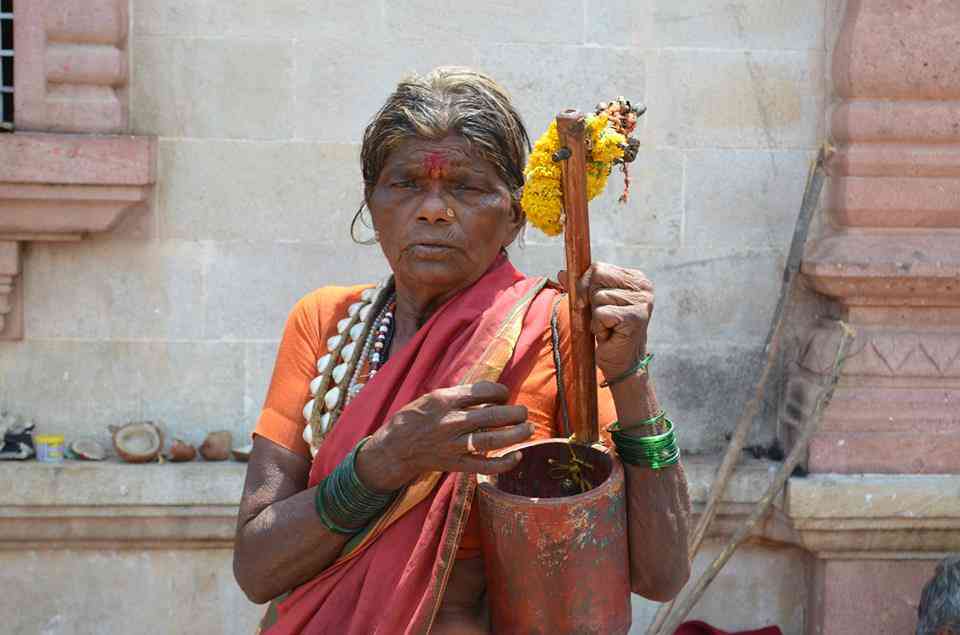 Today the trend of devdasi is continued in some parts of Maharashtra and Karnataka like Solapur,Sangli,Osmanabad, Belgaum,Bijapur, Gulbarga etc. continues unabated. Yellma Devi temple located in Belgaum district of Karnataka.the magh purnima every year is also known as ‘Rndeepuarnima’. This is the day when adolescent were made devadasi’s. Millions of devotees that come and physically abuse tribal girls. In drunk state they abuse these girls and fulfill their desires. “Mehboob Nagar district five to ten thousand children are born from such relationships”.
Top funniest rules around world will make you crazy 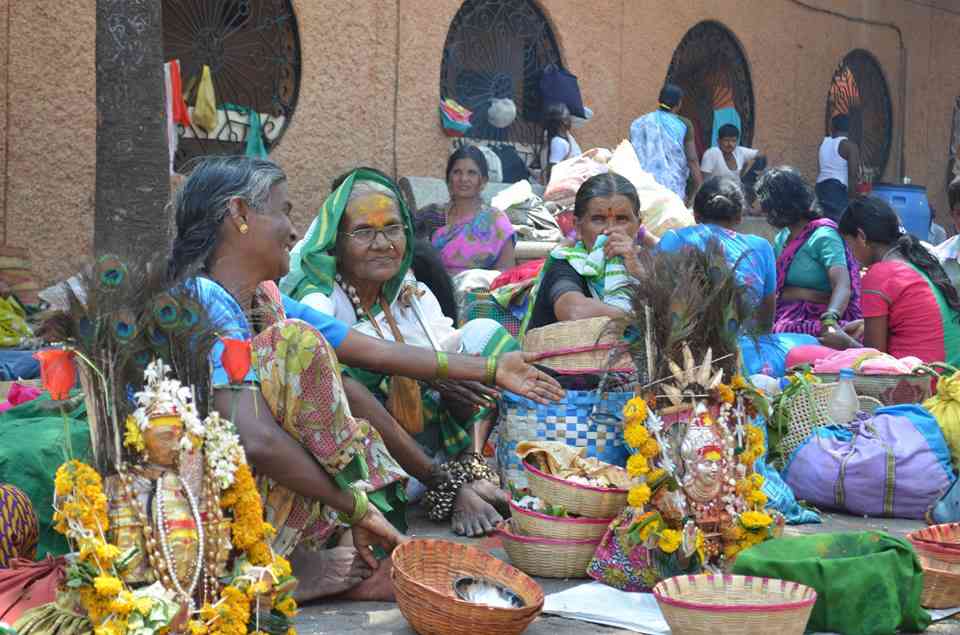 The survey should be done first then Special schools for these children and must get a job so he can live in dignity. “In the name of God to serve as priests and inanimate thing Mtadison introduced to serve”. Devadasi declared regardless expired but there are still devadasis.Ritesh Sharma emphasized this recently in a documentary film “The Holy Wives’. The film was released in Delhi that had been pictured Devadasi in it. Nowadays in the main stream media is rarely debating about this topic. It may be noted that according to the history of the temples of India devadasi were rostitutes. Similarly, the temple of Aphrodite and in Kosthi Anaitis in Armenia Hayrodul (temple servants living) the prostitutes were of the same period, who org*** body for wealth that a man who served and submit the money used to fund the temple. The Dev maidens would satisfy Municipal Seton including priests in Temple City. 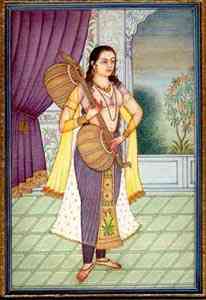 There are also some terrain in India today, in the name of religion and faith where women are pushed up in prostitution and many a times has to be a victim of rape. However, livelihood and socio-familial pressure, these women are forced to become part of this religious Kurtis. In the initial round Devadasi practice was among high caste under which they were born and were bluestocking used to dedicate their lifes to temple and used to dance to make god happy.

Time has made them involved in this practice with temple priests who began to have a physical relationship by saying that it is communicating between them and God. Gradually it became their rights, which got social acceptance. Then in Kings palaces there began a trend to keep devdasiyan. In the Mughal period, kings thought it was not wise to serve large numbers of devadasi’s, so the devdasiyan became public property. The female body, is always the center of attraction for male.During “samudra manthan” the sweet nectar got to the hands of daemons, so to take the nectar back from daemons, pretty woman lay as Lord Vishnu got to them following which they returned the nectar. During the Mahabharata, categorization of prostitutes were done.They were treated like objects. so Amrapali was forced to become nagravdhu. The price of nagarvadhu was so excessive that only some of the moneylenders would afford to get her. But from the time of Emperor Asoka’s famous nagravdhu chose some teenagers which were then trained in sixty four skills and then pushed into this business.

Their bodies got the price lower from as that of nagravdhu. In those days was prostitutes were awarded the citizen of society. These prostitutes were not only for entertainment but they were also King’s Adviser, also they were consort and snoop. Madnamala,chitralekha (Chandragupta Maurya’s sahchari), chandrasena (Ashoka’s sahchari), in addition to the vasantaseva devrakta (sahchari of harshavardhan), mahananda, its many notable names. In Mughal Emperor almost one million families used to live from the profession of kotha culture.

Do you believe in third eye? if not checkout 9… 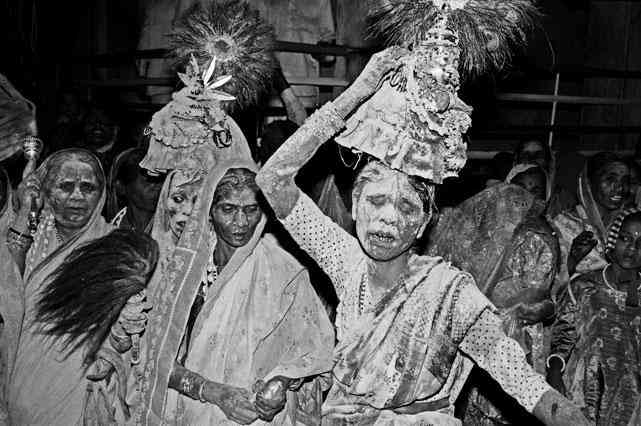 Even today, somewhere mathma, somewhere vasvi, somewhere vedani, somewhere jogini by several names Devadasi practice is retained in many parts of the country. Karnataka and Andhra Pradesh in 14 districts this practice still continues to power domination. For Devadasi practice many non-governmental organizations have lodge a protest. These organizations believe that if this practice continues, power domination today mainly because it engaged in this work is the social acceptance of women. Larger issue is the future of their children.These are those children children, whose mother are devdasiyan, but they do not have any idea who is their father. All these issues affect Ritesh’s latest and morbid imagination to assume national-international forums being displayed on this movie there are human rights abuses. Ritesh however believe that film is necessary on this subject more than our country’s law and order any concrete steps, also not only the Elimination of reimposed, but such women and their children can be also rehabilitate that are reimposed hostage.
MOENA An enchantress of hips shaking know… 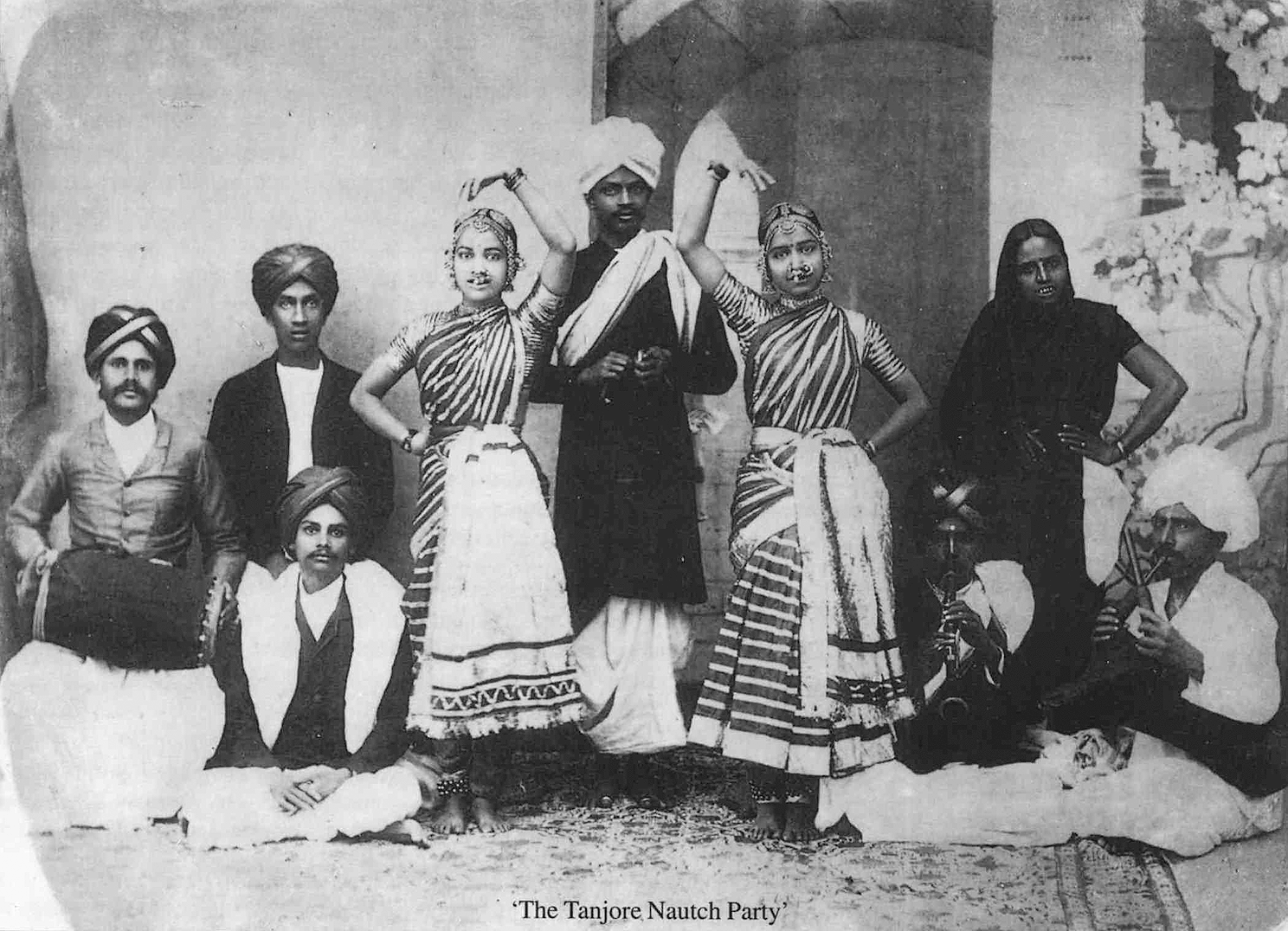 Stopping the devadasi tradition has led to the migration of these women’s to nearby cities Where they are caught in prostitution business. According to a study of 1990 report 45.9 percent women’s are in the same prostitution districts and the remaining got into other jobs such as farming.The Government of Karnataka in 1982 and in 1988 the Government of Andhra Pradesh, Devadasi practice was banned. But Karnataka and Andhra Pradesh have retained this practice still in 15 districts. the tradition lasted through centuries should be completely stopped which is very important. Devadasi traditions of our history and culture is an old and black chapter. That there is no justification in today’s time.

It is more important that those girls must have a strong future Foundation eventually putting an end to this practice. That is the future of our coming up India, improving their family’s economic status is very important.