1. Lantern (one of the most old stuff) 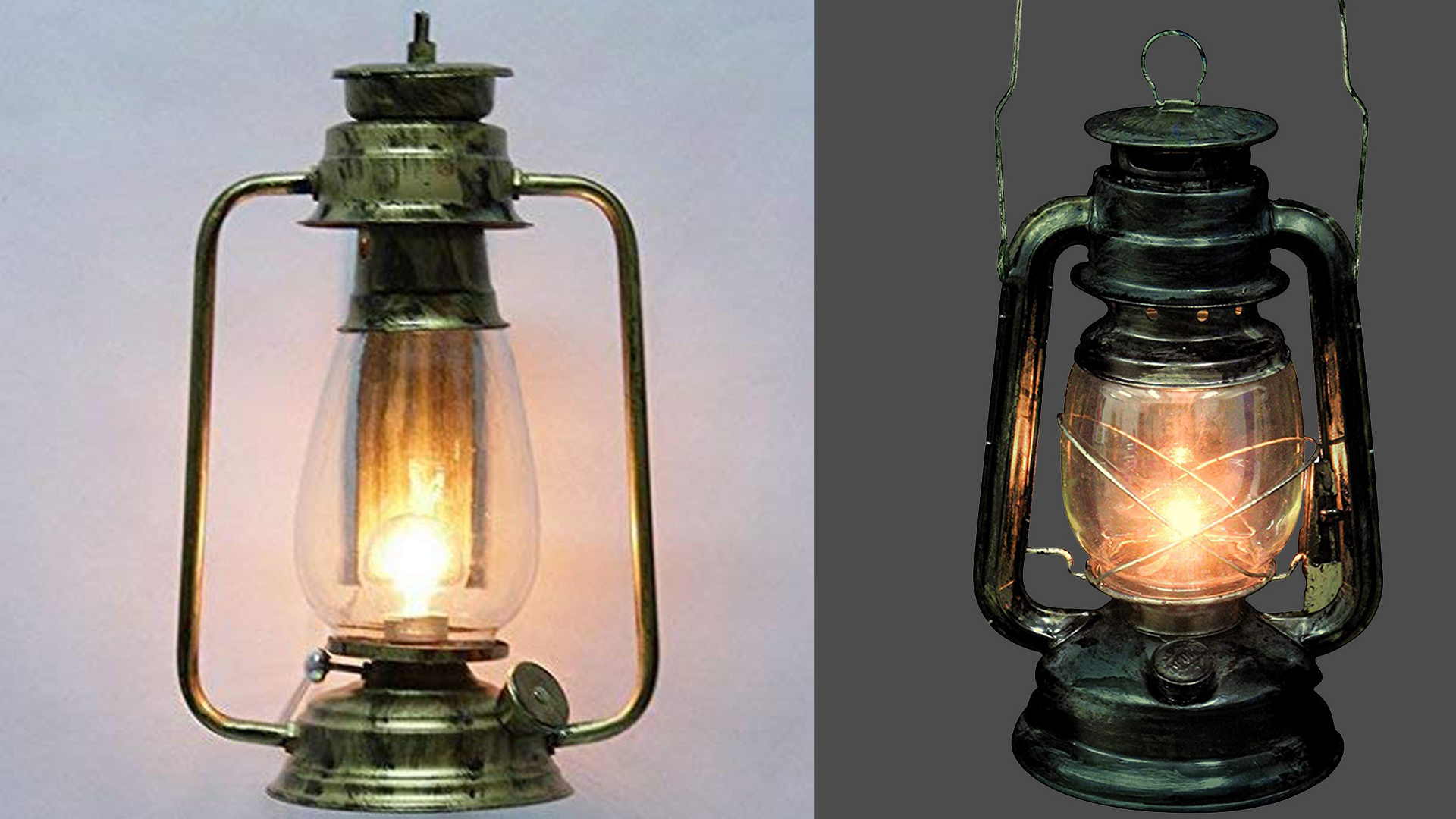 this is most interesting old stuff in our list. it’s a kind of lamp with transparent glass to protecting the flame so, the wind cannot put it out, and the light can easily pass through the glass. The lantern was invented by some Chinese people in 25-220 AD when there is no source of light. The first lantern was made up of a piece of paper and silk. After the invention of light, the use of lanterns has reduced. As technology is increasing continuously, so, our future generation will not be able to see the lantern at their time. 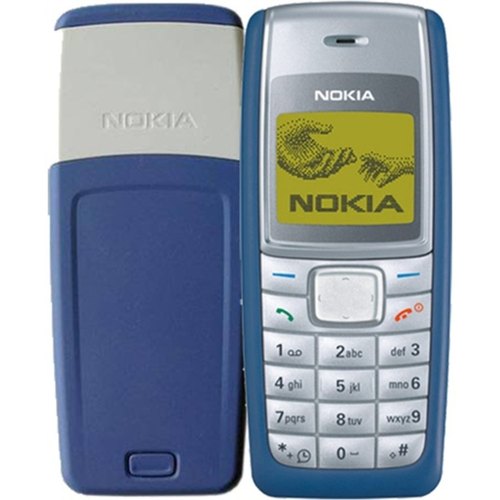 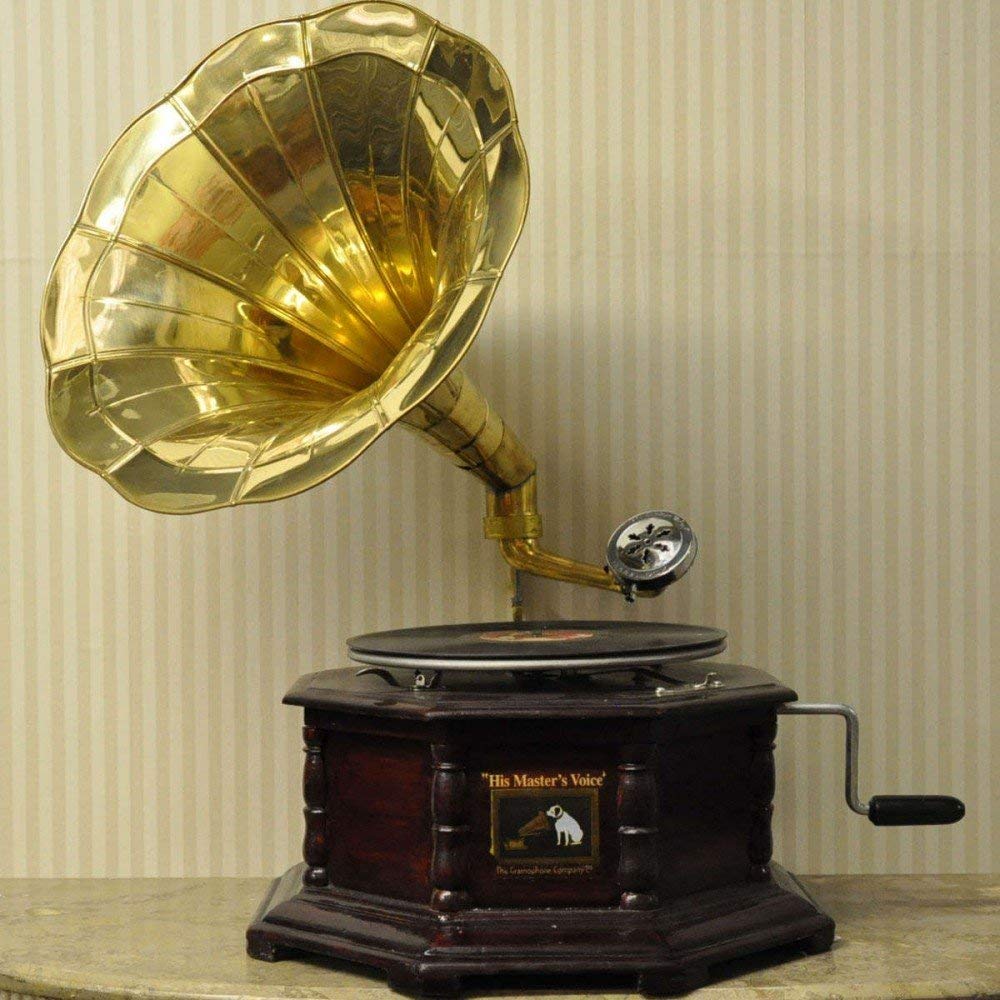 It is also one of the top 10 old stuff which will disappear shortly. Gramophone is a device used for recording and reproduction of sound. It was invented by Thomas Alva Edison in 1877, at that time it was known as Phonograph later after some improvement it was re-named as a gramophone. It was famous in the ’90s but, now it is rarely seen. 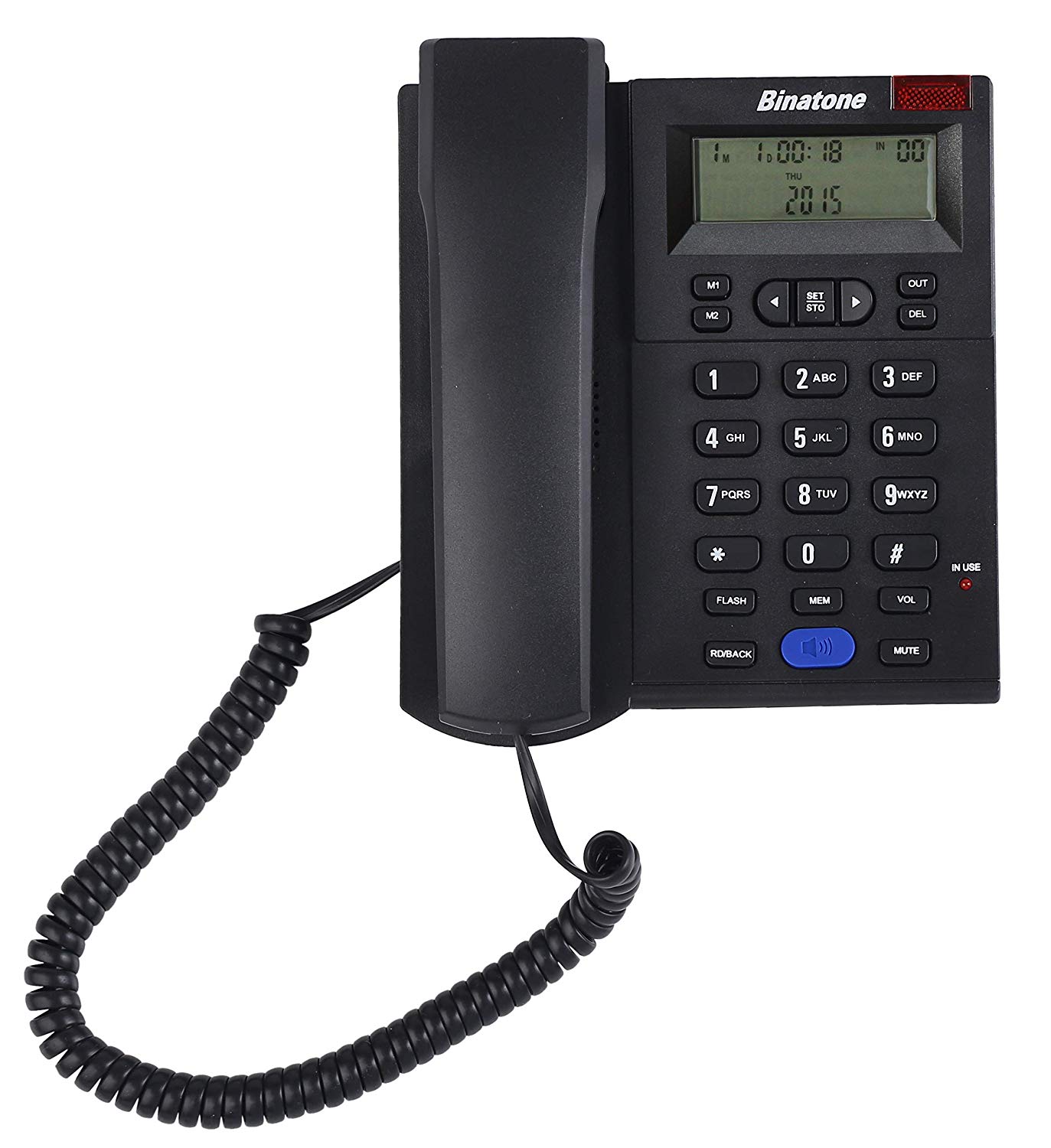 Corded phones also come under those old stuff will rarely found in the future. As today we take telephones for granted, but they were more famous in the ’80s and ’90s. The first corded phone invented in 1876 on 10th march by Alexander Graham Bell. Later these phones are replaced by Cordless phones. Nowadays, cordless phones are used everywhere instead of corded phones. 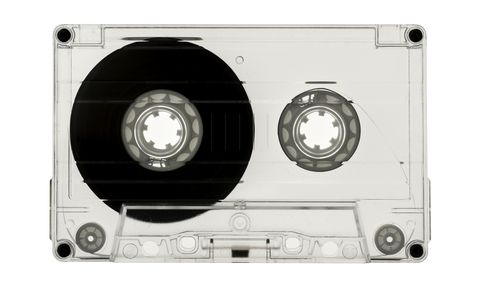 I believe Transistor radios will also disappear very soon. Transistor radios were invented, in 1954. These radios become the most popular electronic communication device, in the 1960s and 1970s. But nowadays, every android phone has an FM radio in it. So, the use of these transistor radios has now hugely reduced. 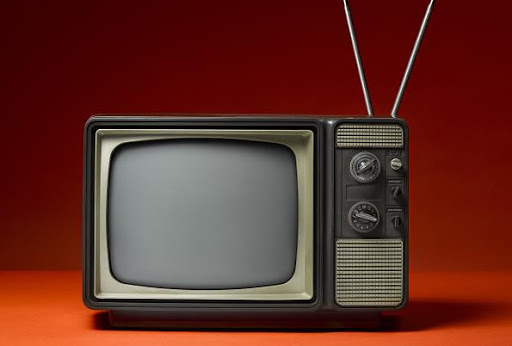 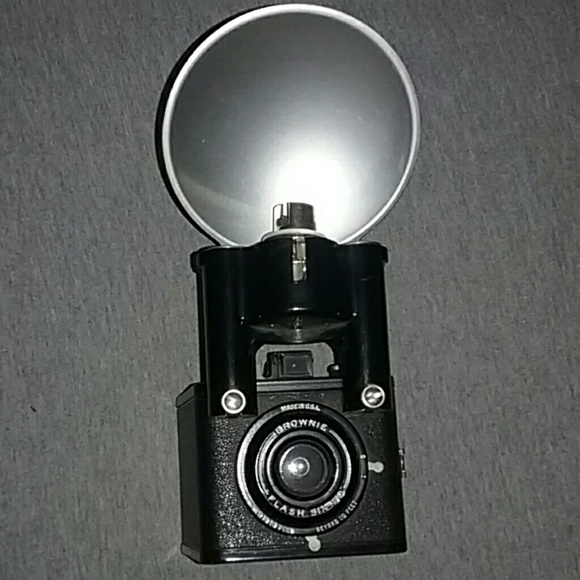 Like, name itself explaining this is one of the Old stuff which our future generation will miss. you know, The first Camera was invented in the 18th century named the Pinhole camera. Later these cameras replaced by the Daguerreotype Camera. As the evolution of camera’s shown in the above picture. Nowadays, all these cameras are replaced by DSLR. 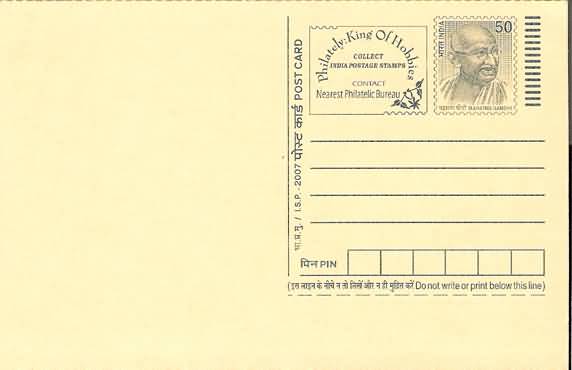 Nowadays, this is the time of messages if we want to send an invite and want to talk to someone it took only a few seconds to type and send a message to that person. But in the early days, people share their happiness, grief, and whatever they want to share with the person living in another country by Postcards. Now the postcards are rarely seen. 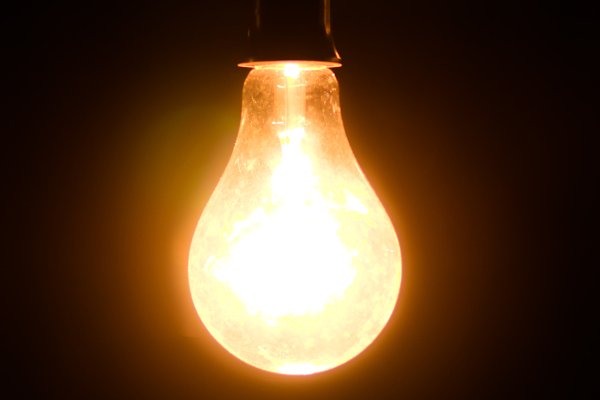 this was very interesting and useful old stuff. very popular in old days. The first halogen bulb patented in 1882. Later halogen bulbs were replaced with LED bulbs because they consume more power than LED bulbs. So, the use of halogen bulbs has reduced nowadays.