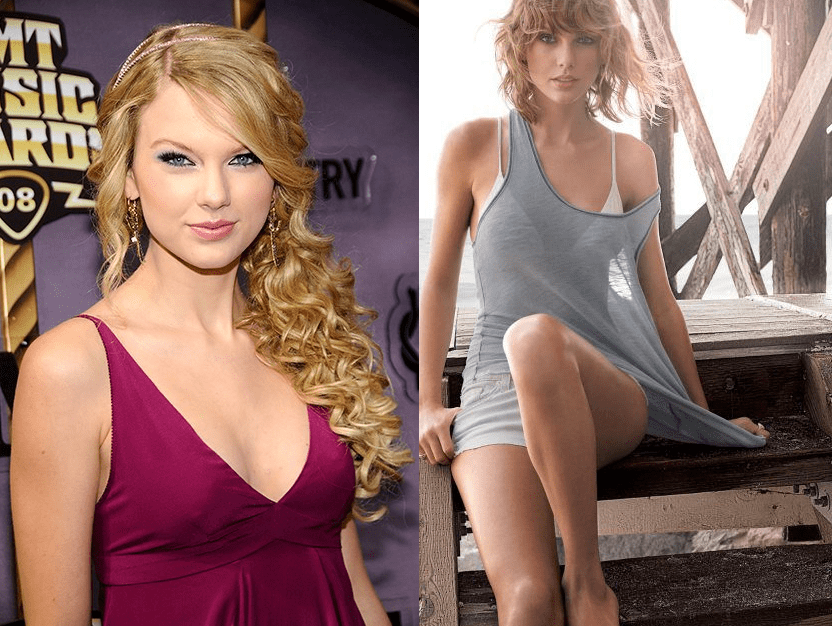 A person is called “beautiful” when there is a combination of inner beauty, which includes psychological factors such as personality, intelligence, grace, politeness, charisma, integrity, and elegance, and outer beauty including physical attractiveness like physical attributes. Glamorous Actresses just makes the perfect definition of real beauty.

Standards of beauty have changed over time. Earlier, paintings show a wide range of different standards for beauty. However, humans who are relatively young, with smooth skin and good features, have been considered the most beautiful.

People are influenced by the images they see in the media to determine what is or is not beautiful. Have a look on the universe’s top most fifteen glamorous actresses who are glamorous and attractive, and well-known celebs.

4 thoughts on “15 Most Glamorous Actresses in this Universe”