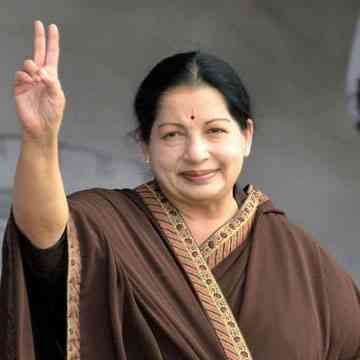 After struggling for long 75 days, Jayalalitha died at the age of 68. She was the first lady prime minister who got selected as CM for 6 years. She was admitted to Apollo hospital on 22nd September as she suffered from a lung infection. On Monday 5th Dec’2016 at 11:30 pm she took her last breath. In Tamil Nadu, she is been acknowledge as their God. In her lifespan, she has helped many poor people which have given her the name “Amma”. She also has a canteen called “Amma Canteen” which is said that it’s the cheapest canteen in the nation. When Jayalalitha has arrested hundreds of supporters had suicide. 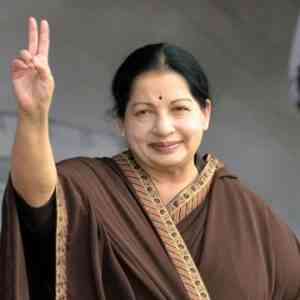 Jayalalithaa acted in around 300 films. She was the superstar of South India. She was compared to Sharmila Tagore. During those days, the famous Lux brand had signed her. In 14 yrs. (1964-78) she worked for 142 films. At the age of 17, she was the lead actress for the film ‘Venira Adam” (1965). After this film, she got many offers to act. But she always wanted to continue her studies and pursue her career in the advocate. Her mother also wanted the same. Due to her poor family background, she had to quit her studies and work in films, where she would earn a good income. Later the film industry was the career for Jayalalithaa.

How did Jayalalithaa get her name?

Jayalalithaa was only 2 years old when her father had expired. Her mother being a widow had to struggle a lot during that time. She decided to leave Jayalalithaa to her sister’s place in Bengaluru, wherein after that, she left from Mysore to Madras in search of a job. Jayalalithaa’s birth name was Komalavaati. But when she shifted to Mysore at her grandfather’s place, he named her Jayalalithaa. Her grandfather had two houses’ which was named as Jaya Vilas and Lalita Vilas. This is how she got her name Jayalalithaa. 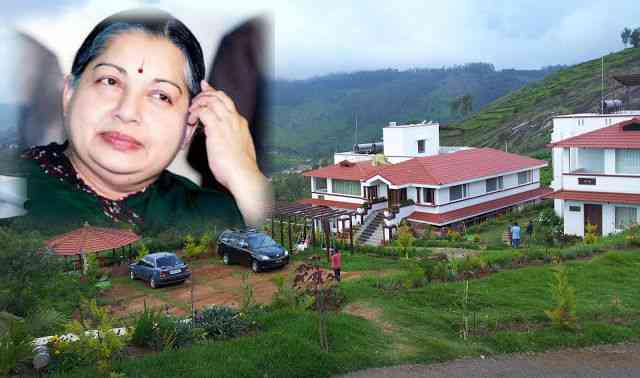 Jayalalithaa had a brother Jaikumar. Due to is illnesses, he totally depended on his sister and servants. After their father’s death and before joining the film industry Jayalalithaa took care of her brother as a Mother. But after joining into politics things got changed. She was separated from his brother and never told anyone the reason for the separation.

What did Jayalalitha do that that supporters acknowledge her as their God? 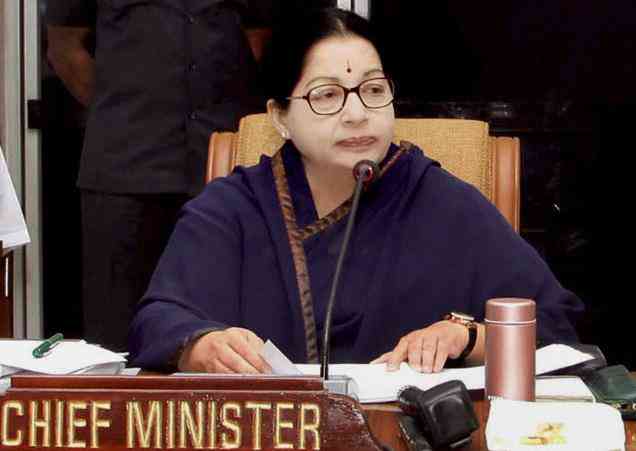 Here are few things why Jayalalitha was called as Amma of Tamil Nadu: