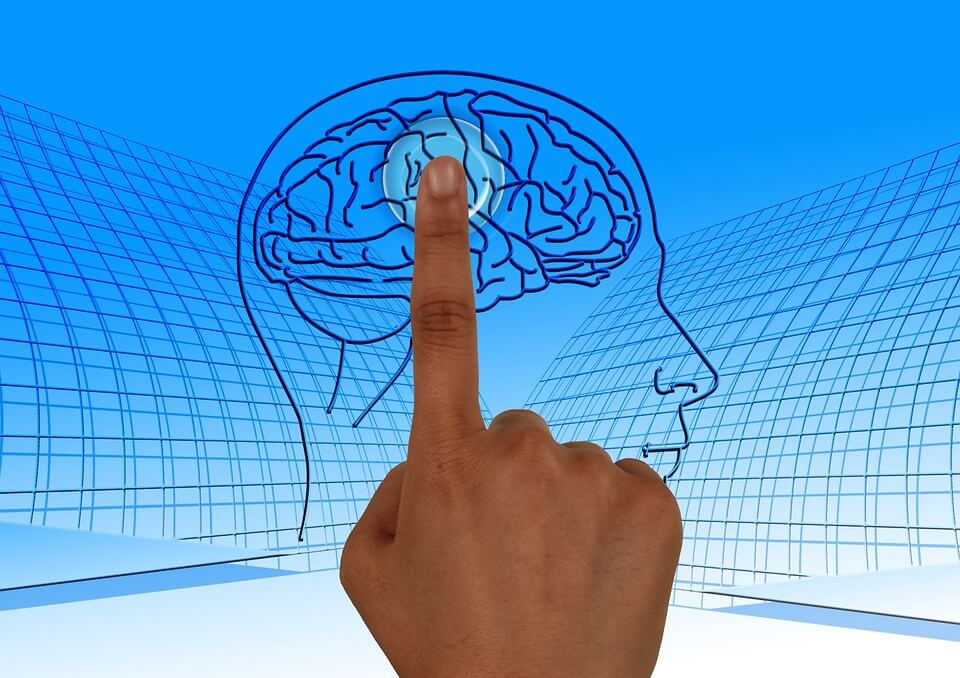 The human brain is one of the most amazing parts of our body. It is very confusing. Irrespective, of these facts it only takes up a fraction of space. But, there’s so much that an average person doesn’t know about his brain. Here are some interesting facts about human brain.

1. Do you know the weight of human brain? 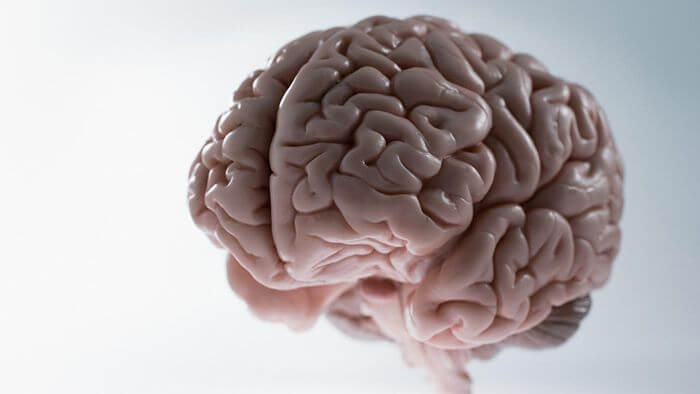 Human Brain is only about 2% of your body’s total weight. Talking about an average human brain weighs around 3 pounds that is 1,300 -1,400 gram. Undoubtedly, the weight is very less but is the most powerful in your body. A human brain is approximately 140 mm wide and 167 mm in length. The brain consumes almost 20% of the energy which is generated by your body.

In our an entire body, a brain is considered to be the fattest organ which is due to the factor that the dry weight of the human brain comprises of 60% fat. Surprisingly, fats play an important role in the brain. It is a vital part of the brain cells. It is believed that 25% of the cholesterol in your body is present in your brain. Without cholesterol, the brain cells cannot live and can even die. 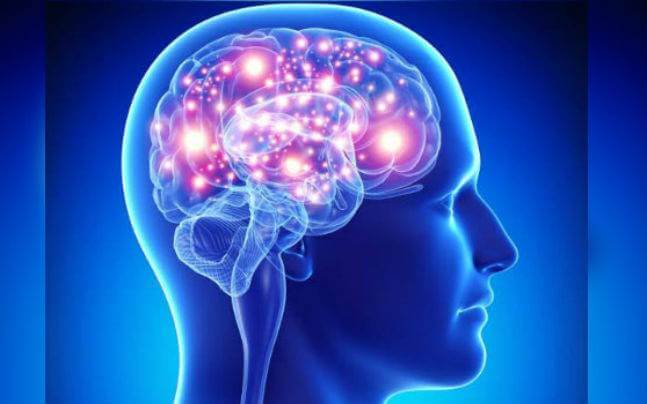 There is no limit to the amount of information a person can remember.
It may seem quite strange but it’s completely true that brains have an unlimited ‘storage capacity’. This capacity is for learning. A calculation by one of the Professors of Psychology at Northwestern University suggests that the brain can store 2.5 PETABYTES of data.

The long-term memory is virtually limitless. On the other hand, our short-term, or ‘working’ memory has a much smaller capacity. As per the original research into short-term memory, we can only remember 5 to 9 pieces of information there at any given time. Another fact is that as time goes on, it can be difficult to know how accurate are memories of an event. It can be hard to know for certain whether we’re remembering the event itself or are simply recalling a story. 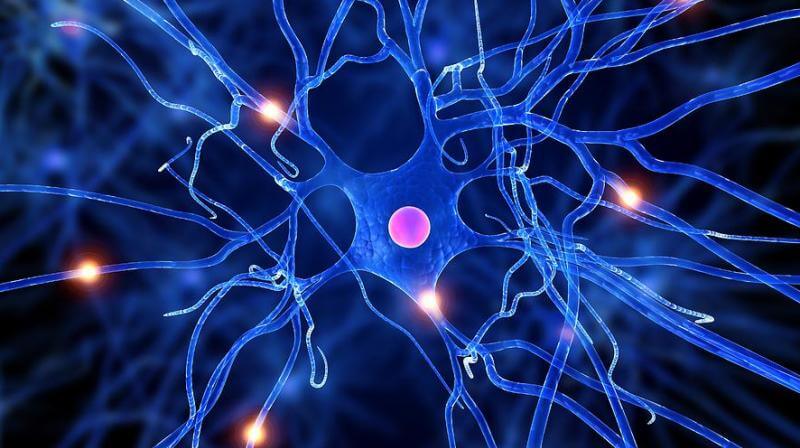 YES! Human brain consists of the whopping 75 to 100 billion nerve cells. This is almost 14 times larger than the entire human population on the entire earth. Nerve cells are interconnected with each other. They receive and transmit impulses from each other. These impulses are generated by certain environmental stimuli.

4. Even faster than computer 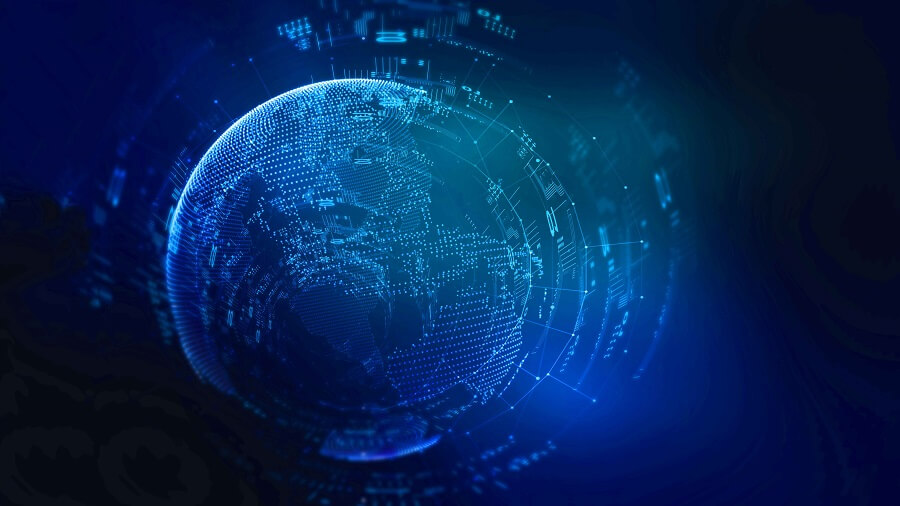 This is an amazing human brain fact that it is faster than a computer. Along with this, it is quite capable of solving problems more perfectly and efficiently. As per some reports, the master organ can be executed up to 10,000,000,000,000,000 tasks per second.

5. Physical exercise – not only for the body but brain too

Physical exercise is just as important for the brain as it is for your entire body. If we consider a recent study that was published in the annals of internal medicine, exercise can delay the age at which people can get Alzheimer’s disease. It can be delayed by more than 30%. This is so as it improves and makes more regular blood flow to the brain. 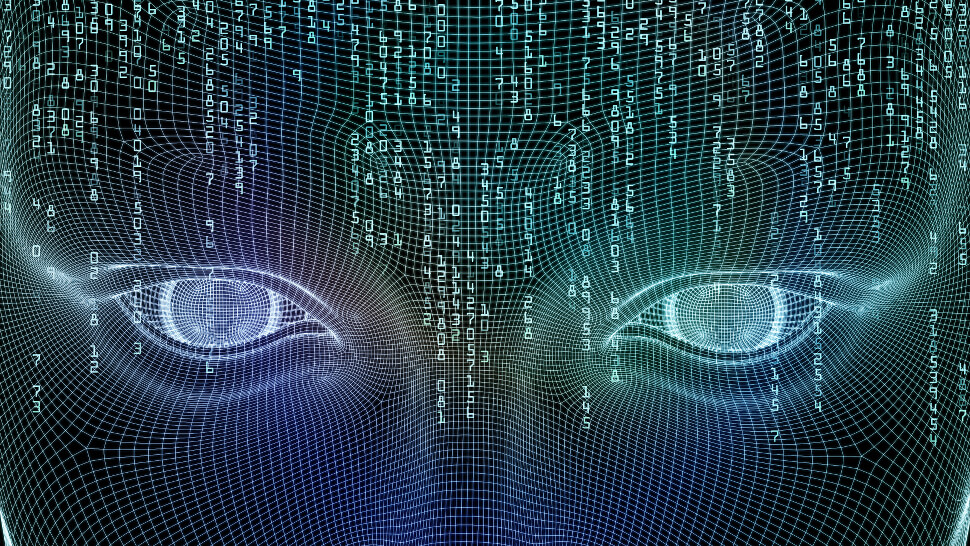 As per a study, scientists found that students who ate foods those do not contain preservatives or food additives like artificial flavors and dyes performed 14% better in I.Q tests as compared to those who consumed food with these substances.

7. Your brain maintains its elasticity

If we consider an average, humans experience around 70,000 thoughts per day. If you laugh at a joke, it requires activity in five different areas of the brain. Apart from this, forgetting unnecessary things is actually good for the brain. This is so as it helps the nervous system to maintain its plasticity. And so in this way, our brain maintains it’s elasticity.

8. More use of gadget more chances of brain tumor 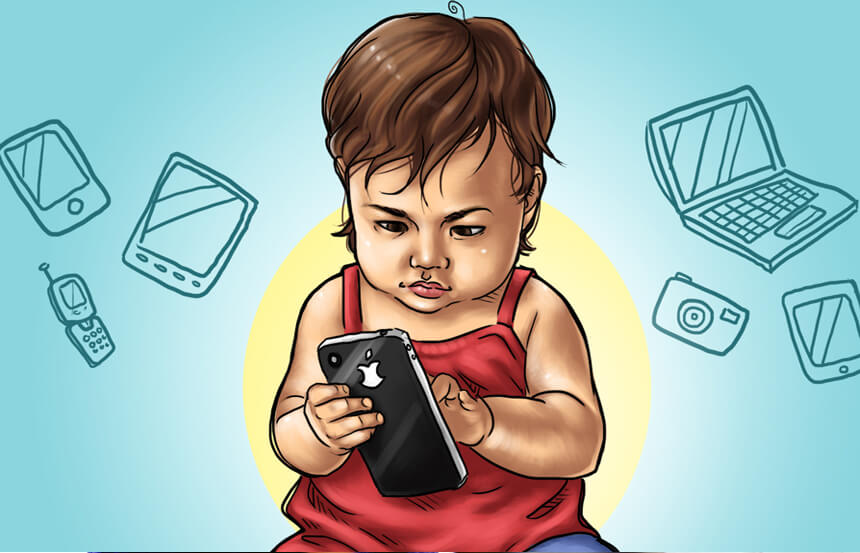 In the situation when you use mobile phones for a long time, higher risk of brain tumors can occur. As per a fact, the loss of blood from the brain for 8-10 seconds can lead to unconsciousness. 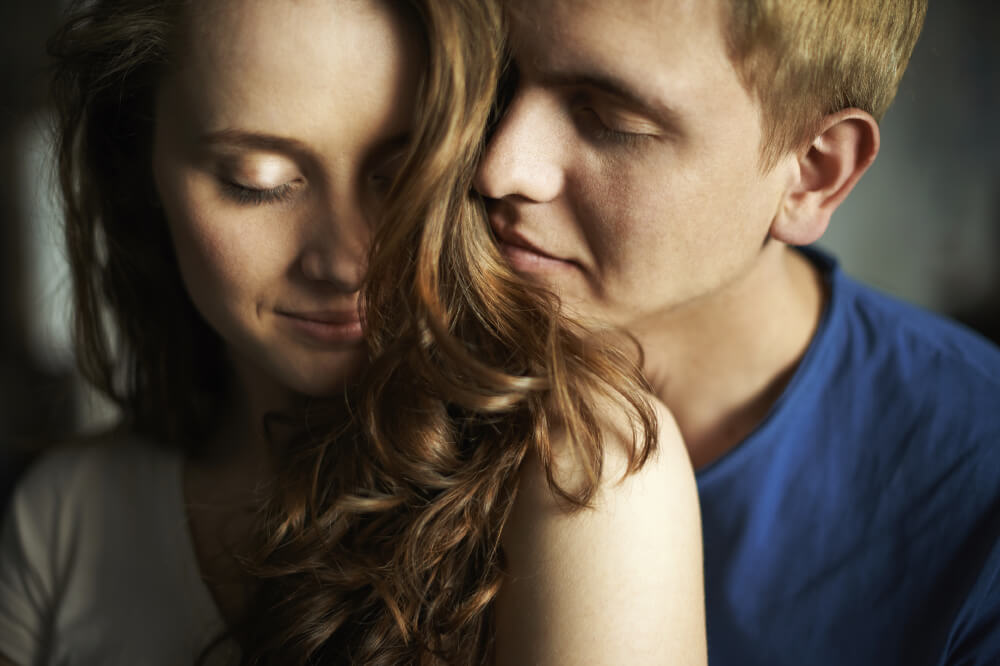 Smell is the only sense that is directly linked to the limbic system. This is a system of the brain. It is associated with physical, emotional and psychological responses. So it can be said that good smells like essential oils and smell of food, and bad odor severely affects our moods.The smell of chocolate increases the theta brain waves. It triggers relaxation.

10. Brain waves are still active when you sleep 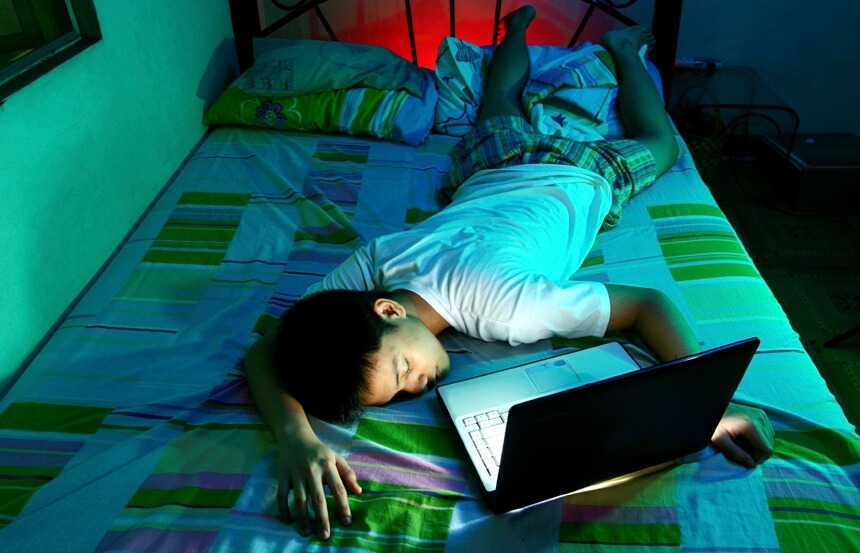 Everyone dreams. By everyone here I mean, even blind people can dream. They dream for at least 1-2 hours and on an average 4-7 dreams each night. Our waves of the brain are more active while we are dreaming than when we are awake. 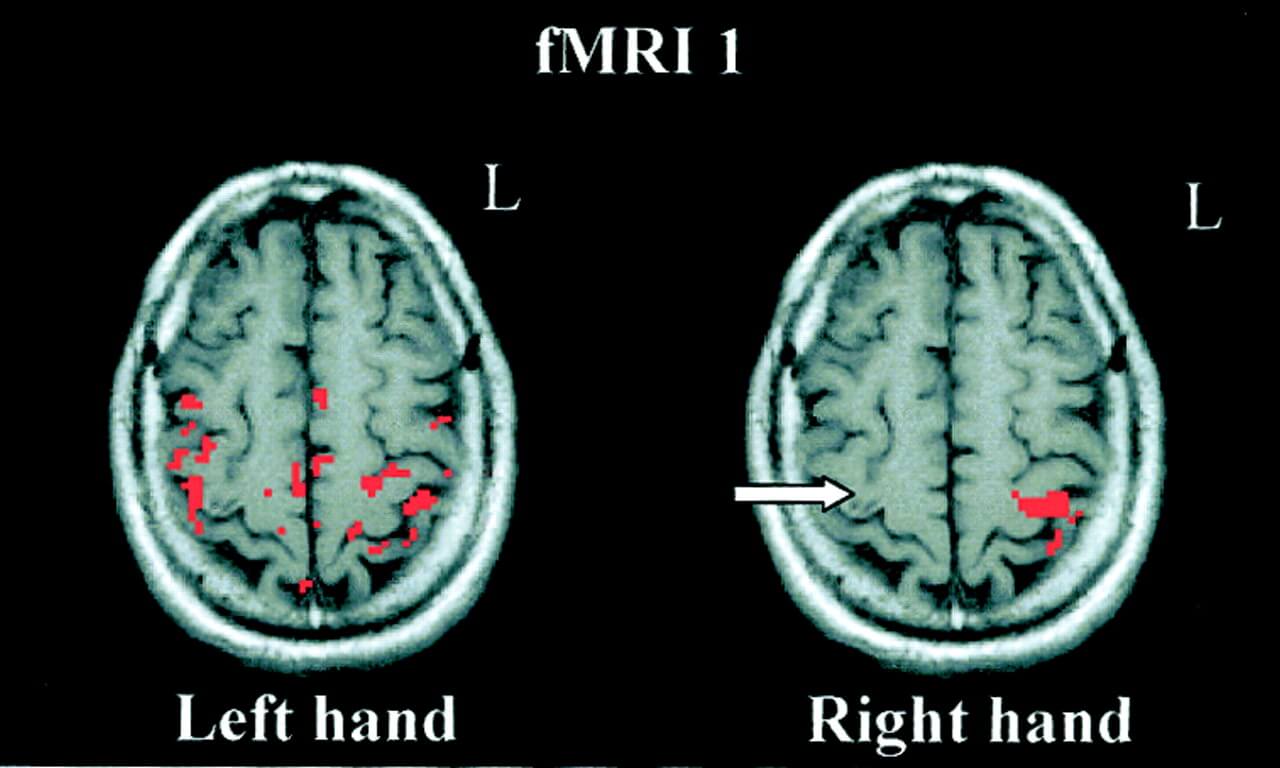 Ambidextrous people have a corpus callosum. This is the part of the brain that bridges the two halves. It is 11% larger than those who are right-handed.

12. Hippocampus and memory are linked. 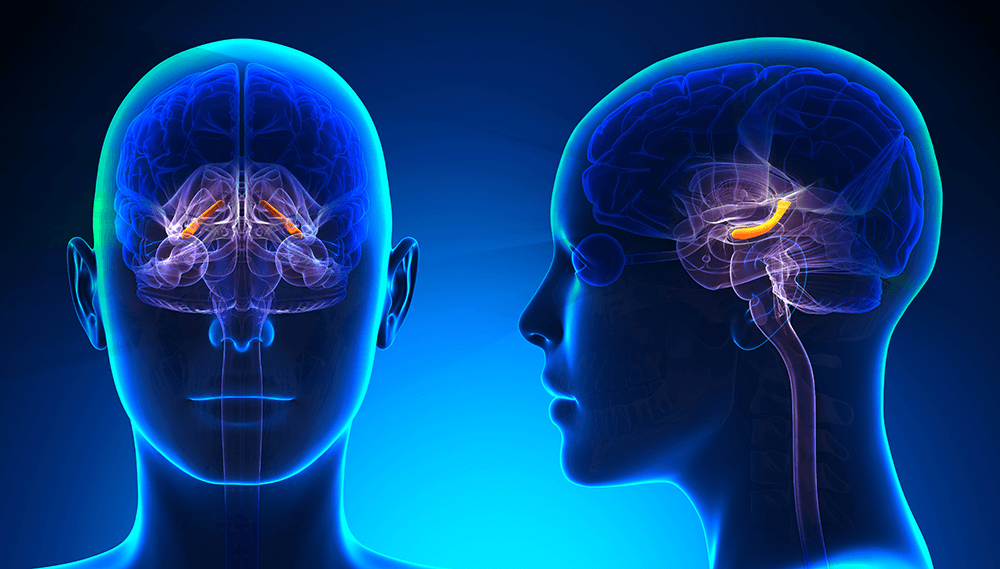 A study of London taxi drivers revealed that they had a larger hippocampus. It suggested that as one memorizes more and more information, this part of the brain grows.

13. Your brain can eat up itself 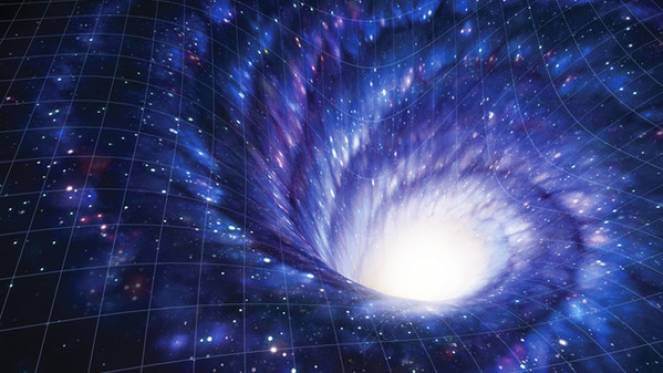 Good nutrition is of the greatest significance to brain health. As per scientists, dieting can force the brain to eat itself. Another fact is that malnourished fetuses and infants suffer from cognitive and behavioral deficits. It leads to slower motor and language development and lower I.Q. Apart from this, babies brains use up almost 50% of the total glucose supply. This may be one of the reasons why babies sleep so much.

These were the surprising facts about your brain. Enjoy these brain facts and keep amusing about them. Also, enjoy our other amazing articles on people and world around you. Leave your opinions for us to rectify.