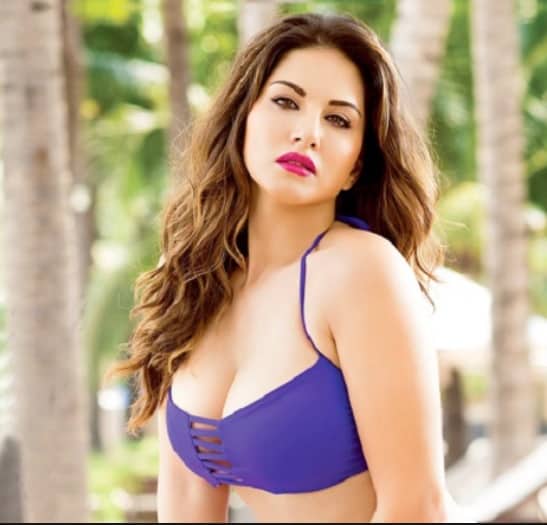 Our superstars are no slave to height when it comes to showing their talent. Some celebrities are very short but it can’t be made out because of the visual effects on screen. But some other carry their natural height. So we bring you some of the loved short actors who give the leggy lasses a run for their money:

So, these were our celebs who though are of the short actors, but are loved by one and all.