Item Dance in Bollywood might be considered a new trend, but the fact is certainly not so. Dance numbers have been a regular feature of Bollywood movies and contribute a lot towards the minting of money both at the box office and on the digital platform. In fact, item dance were so high in demand that actresses like Helen were cast in movies mostly because of their phenomenal dancing abilities. While we are on the topic of dance numbers in Bollywood, here are the ten most famous Bollywood item numbers of all times.

Starring Bipasha Basu, this song of the Hindi adaption of “Othello”, Omkara, remained one of the top dance numbers for a very long time. The actress looked hot enough to sizzle you from the other side of the screen and nailed the dance to perfection. This happened to be one of the most favourite songs for parties and dance floors for a considerable amount of time.

Nora Fatehi is famous for her elegant and sensuous dancing and doesn’t disappoint her fans as she is seen epitomizing perfection in ‘Dilbar’ from the movie ‘Satyamev Jayate’. Her moves are right on the money, and she keeps your eyes glued to the screen until the last second of the song. A must watch not only for Bollywood lovers but dance lovers in general. Dilbar has been an all-time favourite song for all Bollywood item number fans. Even after a long time, the current remake had successfully made it large in no time. 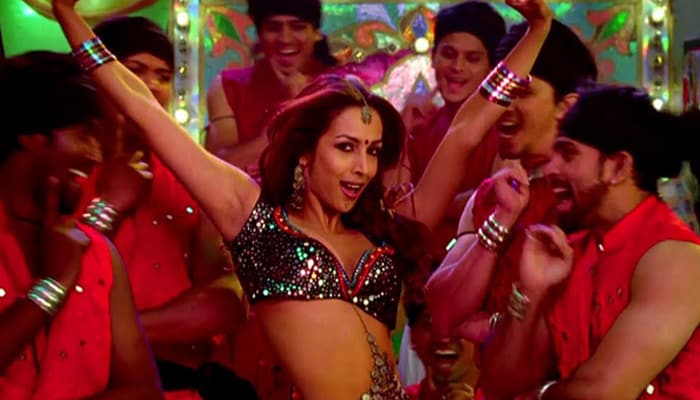 It seems as if Malaika Arora cannot just go wrong as she once again manages to keep the limelight on herself with “Munni Badnam” from the movie “Dabangg”. This upbeat song makes you dance to its beat, and Malaika’s performance is, as usual, a treat to watch. The movie Dabangg was accepted by all sections of society, and it has been one of the most crucial movies in the career of Salman Khan too. It literally made way for blockbusters and films gathering a whopping 300 crore turnovers.

Katrina Kaif’s stunning dance is actually one of the very few reasons why people remember “Tees Maar Khan”. The forgettable venture’s only saving grace was perhaps this dance number and, the boy was it graceful! Katrina personifies beauty, charm, sexiness and dancing aptitude in this song. Sheela ki jawani came in the same year when people were dancing to the tunes of Munni Badnam Hui. However, the sensuous moves of Katrina managed to keep the audience glued to this song. Still famous for a reason, you know. 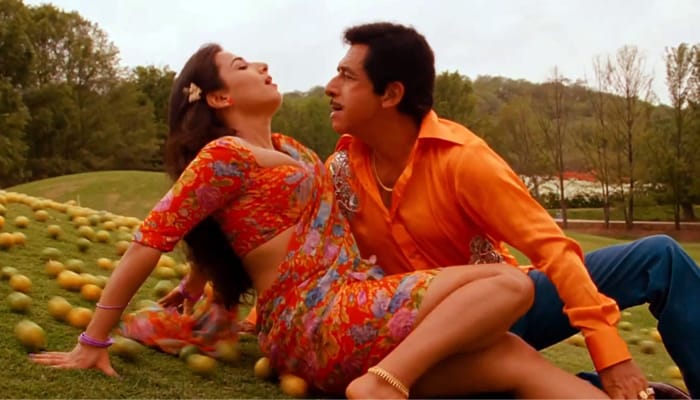 Vidya Balan positively oozed sensuality in the song “Oo La La” from the blockbuster movie “The Dirty Picture”. Balan hits the bull’s eye with this item song which portrayed South Actress Silk Smitha’s usual performance style. It’s a blend of cinematic, directional and acting perfection. The dirty picture is one of its kind movies, and it has eventually brought a good round of fame for the cast Vidya Balan and Naseeruddin Shah.

Malaika Arora at it again. This song from the movie “Housefull 2” sees Arora making two older men, Boman Irani and Mithun Chakraborty, dance to her tune and is right on the ticket. Malaika happens to be just amazing with any project she takes up. It is a matter of the fact that she might not have made it big with acting, but she has definitely moved to greater levels with her dancing skills. Her expressions and her dance moves are killers! Kya Baat! 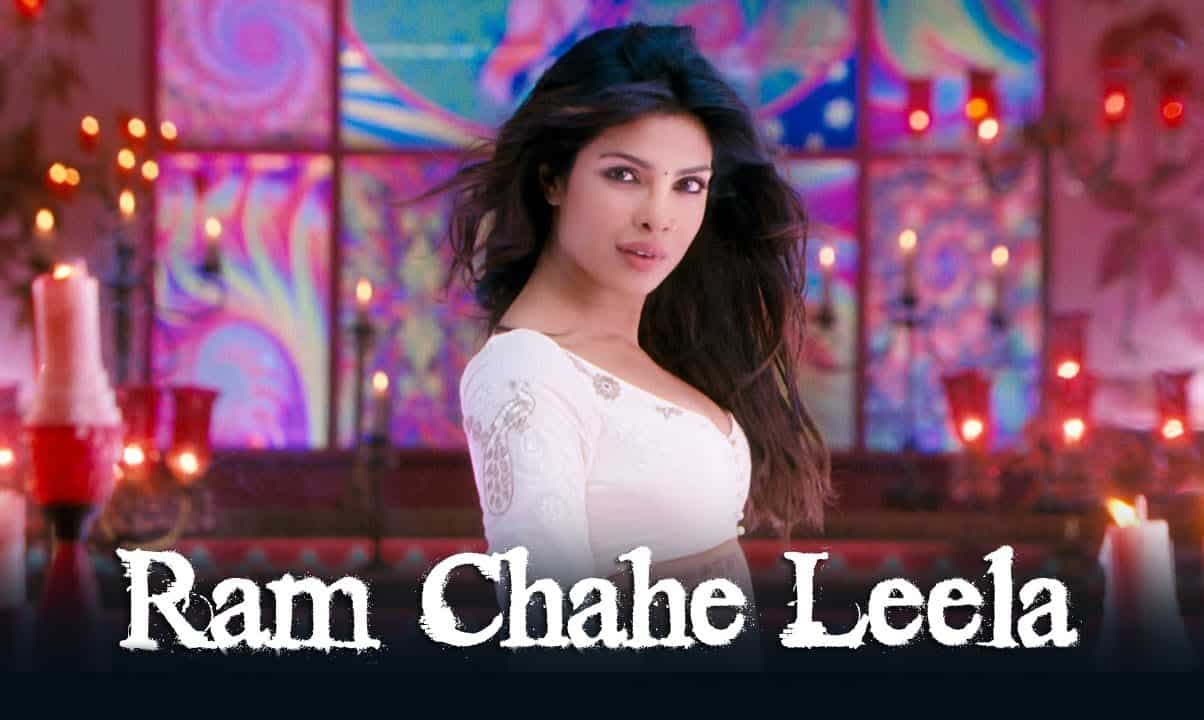 The actress-singer-businesswoman proved to be a master of all trades with her stunning dance performance in the song “Ram Chahe Leela” from the movie “Ram-Leela” The sets look dim in front of Priyanka Chopra’s stellar performance, and the beautiful picturization only adds to PC’s beauty as she redefines poise. The performance of both Ranveer Singh and Priyanka amazed the audience. It was also one of the most popular movies in the same year and has also managed to gather good critic reviews and awards as well. Wow!

Miss World Aishwarya Rai Bachchan looks ravishingly beautiful in her courtesan to look as she dances with senior and junior Bachchan in this typical desi item number from the movie “Bunty Aur Babli.” The track is an all-time hit and for the right whys and wherefores! Aishwarya looks like a nymph as she does complete justice to the choreography. Beautiful indeed!

First Helen and then Kareena made this song evergreen with their performances. This song from “Don” can be seen being performed on till date and doesn’t seem to grow old. It’s one of the most liked dance numbers of all times for a reason. It had all the ingredient in their right quantities and successfully managed to gather audiences in both the times. 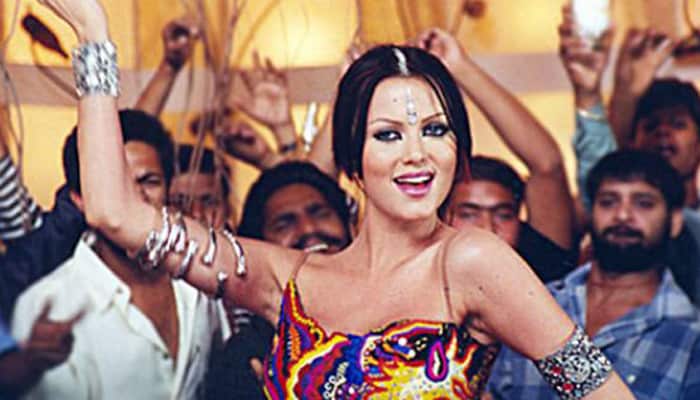 A song which made Yana Gupta a household name and is still popular, this song from “Dum” is undoubtedly way more popular than the movie it belongs to. It remained the most popular song for many years, and people can still be heard humming the song after over decades of its release. Ahh! Nostalgia.

These days Item Dance are a must to find in all movies. This trend has been picked up well by directors and producers to attract audiences of all ages. Bollywood is a film industry that had seen a number of paradigm shift.

There have been many in the times gone by, and there’s a lot to come in the upcoming years. Hope this article has refreshed the memoirs of your favourite item numbers. So, its time to go back down the memory lane and watch the one that excites you.