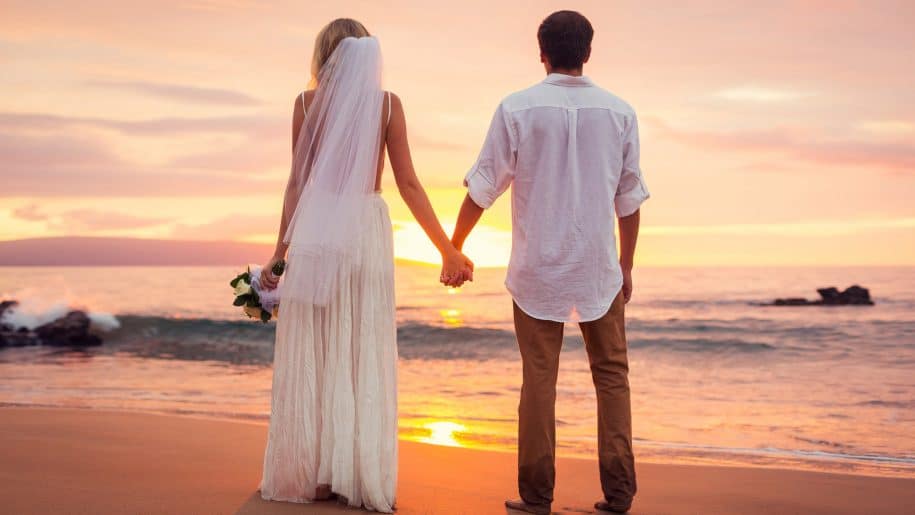 When it’s cold outside, you want warmth and tenderness more and more. But the warmth of a fireplace, a woolen blanket or a burning mulled wine can’t warm you like love. It turns out, among other things, this inspiring feeling also brings many health benefits. 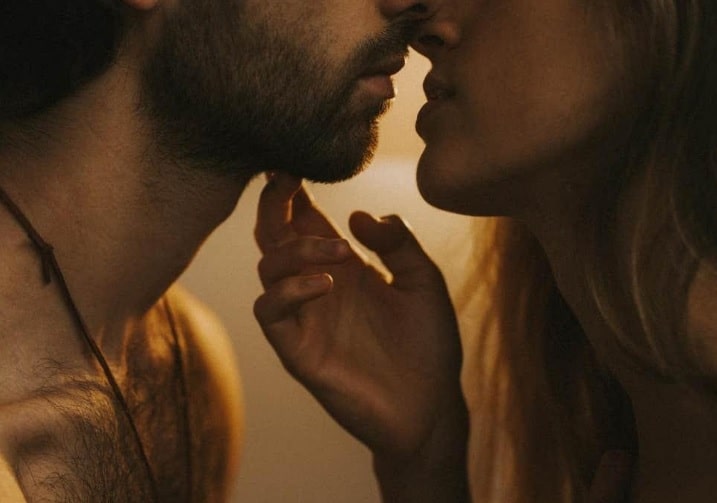 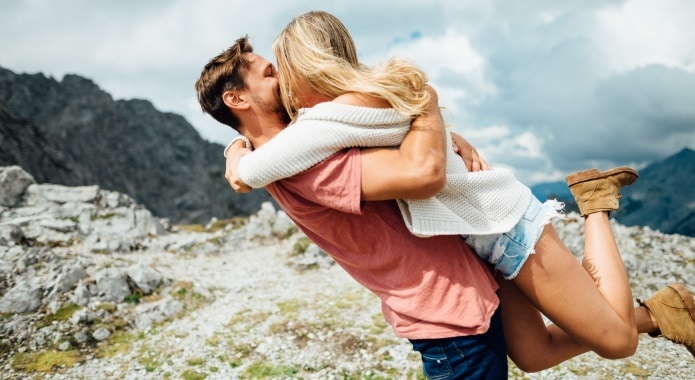 A study conducted not so long ago by Dutch scientists showed that a couple manages to exchange 80 million bacteria in a ten-second passionate kiss. As a professor at the Institute for Applied Scientific Research of the Netherlands notes, this is an unparalleled example of the almost simultaneous effect of a huge number of foreign microorganisms on the body. Such a massive invasion, however, doesn’t kill the kissers but also makes them stronger, activating the immune system.

So, if you want to strengthen your immunity, then you need to fall into as soon as possible and the dating tips will help you with this.

3. Thanks to love, people begin to eat right

A study conducted by scientists at the University of Newcastle showed that the beginning of a life together might negatively affect the waist of some ladies – they begin to eat more. But for their partners, it almost always means a transition to a more proper and healthy diet. Instead of hamburgers, chips, and pizza, vegetables and fruits appear in their diet. 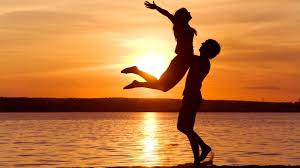 Long-term studies have shown that unmarried people have a higher probability of early death than people who are married. In fact, as a result of a study conducted by scientists at the University of Pennsylvania in 2011, it was found that continuous marriage (as opposed to constant loneliness or breakups and divorces) leads to an increase in life in low-income men who are on the first steps of the social stairs.

Married and even divorced people, unlike single ones, have a more favorable social environment and children who encourage them to have regular contact with their family, respectively, increasing their life expectancy. Married men and women are less likely to encounter serious diseases such as diabetes, heart disease, Alzheimer’s disease, and lung disease.

Falling in love and doing S** is a great way to relieve stress and relax. A study by Professor Stuart Brody found that people who have regular s** are less stressed than those who don’t. It’s all about hormones: oxytocin, which is produced during kisses and touches, as well as the female hormo** estrogen and the male s** hormone testosterone, which is released during org***. Oxytocin can suppress stress hormones and strengthen the immune system, while estrogen and testosterone have a rejuvenat*** effect. Besides, after that, people sleep great.

6. Falling in love reduces the chance of depression

Here’s another interesting fact: falling in love reduces the likelihood that a person will be depressed. A new study published in the Journal of Health and Social Behavior found that experimenters who had recently married got 3.42 points less on average on a depression scale than unmarried people.