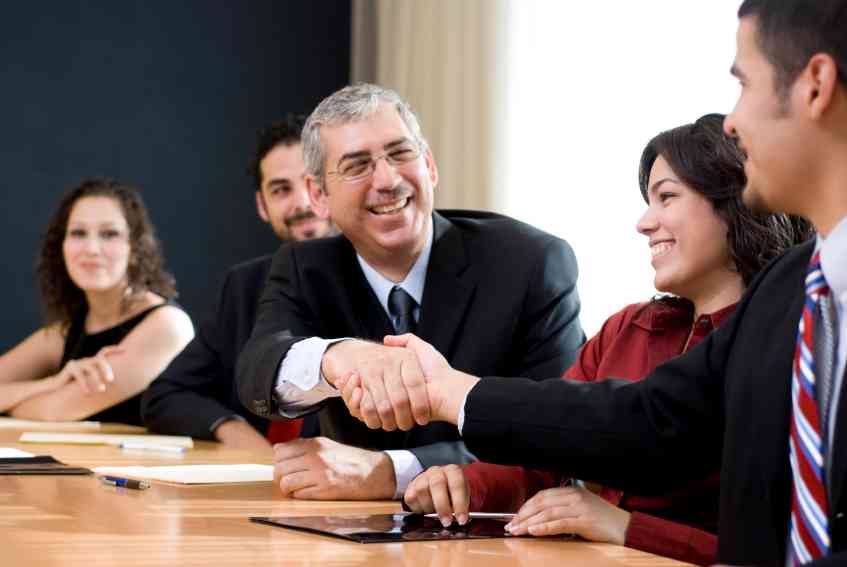 Life facts: Getting a job and being a leader is not enough. A successful leader is not that one who just believe in output but who believe on Recognition of hard working and appreciation.

Read this awesome story of rohan. you will learn that how Recorgnization and Appreciation Make you strong and popular leader in an orgnization.

Morel-: If a person doesn’t care about others hard work or effort to make things usable then he is not a true leader, true leader belief on others. he appreciates the right people and their talent.