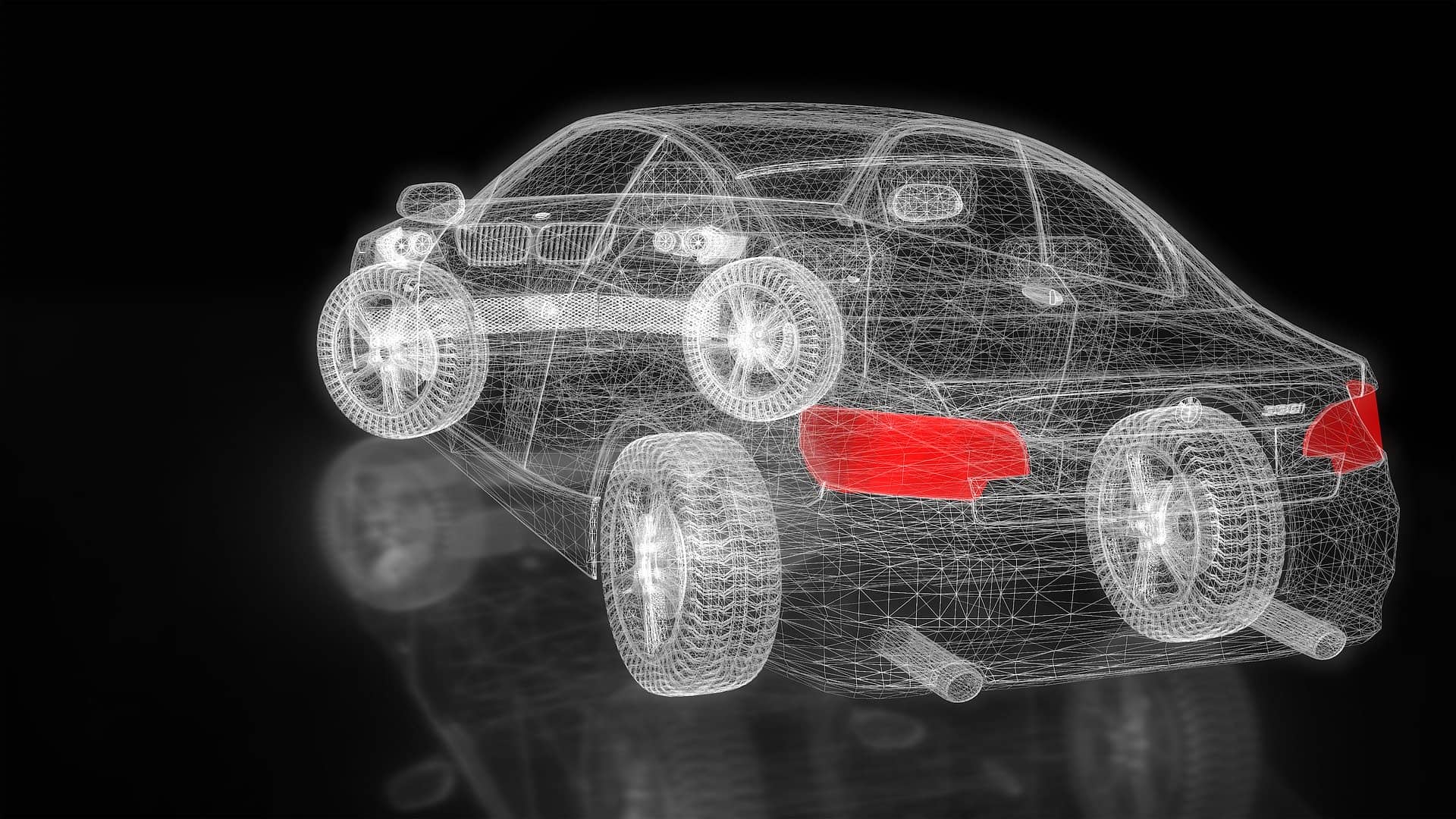 Cars of the Future: A Glimpse of Futuristic Cars Arriving on the Market

The constant evolution of science and technology is revolutionizing our transportation system on a global scale. With a world of opportunities, current trends, and shifting consumer needs, new concept vehicles and futuristic cars have emerged that can change the dynamics of the automotive industry. From autonomous self-driving cars to the Hyperloop, car manufacturers are investing in innovative ways for people to get from point A to point B more efficiently.

Here is a look at some of the futuristic cars being developed that could remarkably change how we travel:

The Best Concept Cars Arriving on The Market 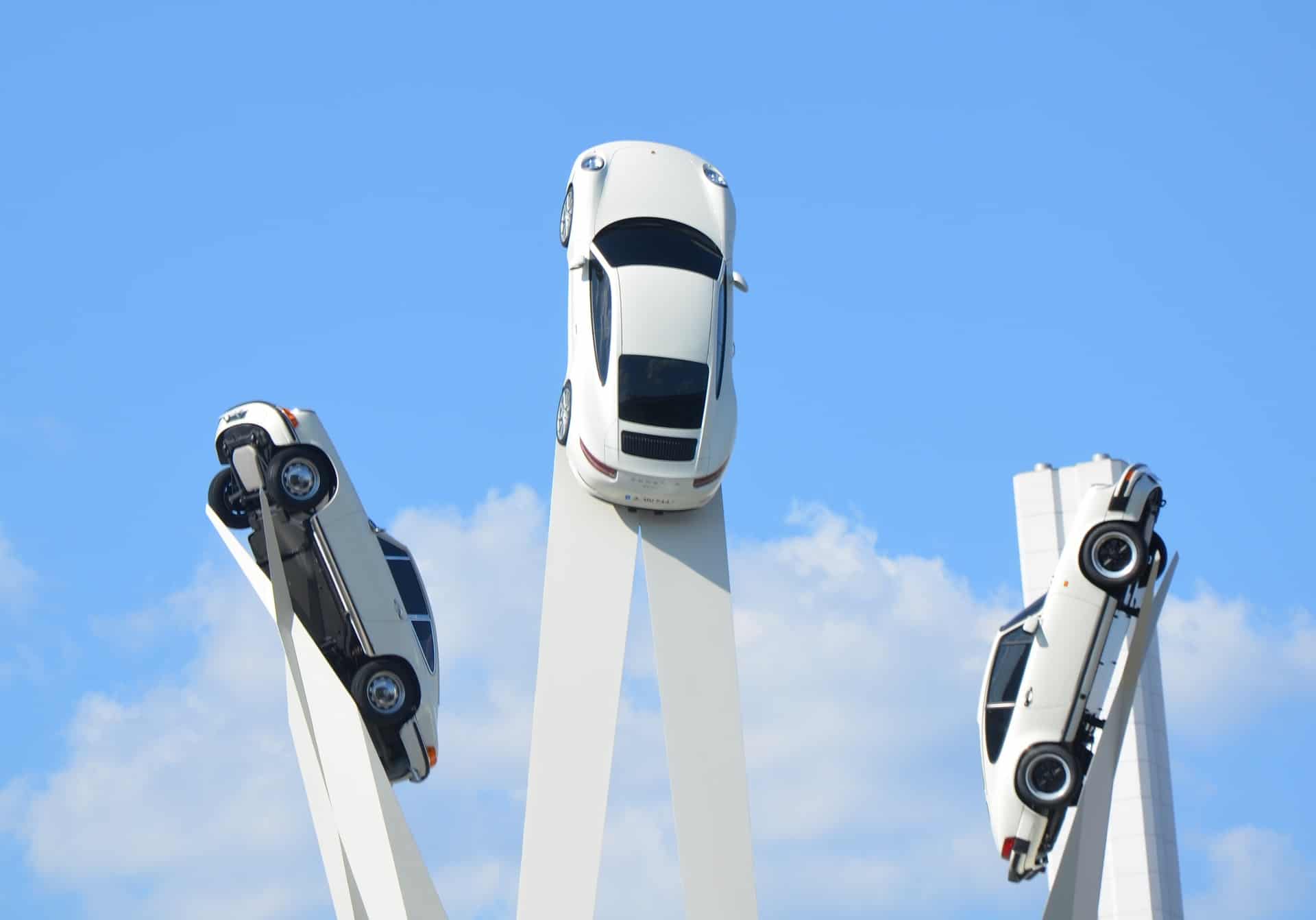 This 2019 Lamborghini supercar got a dash of technology-based practicality in 2020 with the addition of deep Amazon Alexa integration. Virtual assistants like Google Assistant and Alexa have already shown up in cars for quite some time. The Huracan Evo is one of the first vehicles to allow Alexa to control nearly all of its functions. In addition to performing the familiar Alexa-based skills like navigation and weather updates, you can ask Alexa to adjust the lighting or turn up the heat of your Lamborghini Huracan Evo. This futuristic all-wheel-drive sports car boasts a 640-horsepower engine and can go from zero to 60 miles per hour in 2.9 seconds.

Mercedes-Benz’s latest concept car is the Vision Avtr, which was inspired by the 2009 blockbuster film Avatar. This futuristic car intends to show off the sustainability efforts of Mercedes and its Daimler parent company by finding an alternative to the combustion engine. The Vision Avtr runs on a compostable battery that has a Graphene-based organic cell chemistry, making it free of rare-Earth elements. The seats are made from vegan leather while the floors are made of hand-harvested rattan from Indonesian timber.

If you are on the lookout for a futuristic and all-electric SUV, then the Fisker Ocean is for you. The Ocean is shaping up to be the most innovative work of automotive designer Henrik Fisker. Aside from its sunroof and autonomous driving functions, the Fisker Ocean features a giant screen in place of the center console that controls nearly all of the SUV’s functions. You can curve the giant screen at the bottom into a small console with just five physical toggle switches.

Sporting extremely high-tech features, the Audi AI:ME is a futuristic two-seater car that has eye-tracking for controlling the settings of the car or even when ordering from a drive-thru. The highlight of this concept car is its augmented reality goggles that offer occupants a virtual flight across a soothing mountain landscape.

A Chinese automotive startup first unveiled the Byton M-Byte electric car as a production-ready sample. This futuristic car boasts a 48-inch display that enables streaming content straight from CBS and AccuWeather for on-demand weather forecasts on the road. Byton is also working on its own trip-planning application called Road to make planning vacations easier while being in the comfort of your car. The company Travel is also developing apps that will be integrated into the M-Byte’s infotainment system. This app aims to offer notifications about nearby places to visit, eat, and help with reservations.

Known as the Japanese tech giant’s attempt to establish its place in the high-tech and sustainable car world, Sony’s Vision-S concept car is characterized by its “safety cocoon” comprised of 33 sensors, a few of which are Complementary Metal Oxide Semiconductor (CMOS) sensors found in Sony’s digital cameras surrounding the vehicle to enable autonomous driving and provide collision-protection features. This futuristic car features plenty of entertainment features and other technologies inside, like a panoramic screen that takes up nearly the entire dashboard and built-in speakers in each car seat.

For several years, Uber has been promising the world flying taxis. They finally gave us a glimpse of how that concept might work with the help of Hyundai. A Korean automobile company is planning to build a giant drone-like aircraft for Uber called the SA-1, which has a 60-mile range and can travel at speeds of up to 180 miles per hour. This incredibly futuristic flying car concept will be powered by an electric motor connected to multiple propellers and rotors around the airframe. According to Hyundai, this will increase redundancy and make the transport safer. Although no firm plans were announced to this day, there were claims that the two companies plan to launch the flying taxi in the coming years.

What to Expect from Cars of the Future

Given the current innovations being pursued by different organizations and companies throughout the world, car owners and enthusiasts should learn what they can expect from cars of the future before purchasing or investing in concepts alone. Below is a list of four different features among many others that you can expect to appear in your future car:

This popular feature should not sound as a surprise when it comes to purchasing a futuristic car. Every car manufacturer who wants to make it big in the industry is aiming towards producing autonomous, self-driving vehicles. Although we are still a few years away from manufacturing cars that drive on their own, what we have now is an AutoPilot feature that can definitely bring you a unique driving experience.

The era of diesel and gasoline-reliant vehicles is slowly coming to an end, giving way to the rise of electric cars and solar-powered vehicles at present. This environmentally-friendly effort to rely solely on renewable energy could help several different automotive manufacturers to fully abandon diesel and gasoline in the future and instead turn towards electricity and solar energy for powering futuristic vehicles.

Parking can be difficult for some drivers. Whether you are a beginner or a seasoned driver, you could use some assistance that can make parking a lot easier. Today, automotive manufacturers are taking their parking assist and sensors a step further by giving their concept cars automated parking features that won’t require a driver to be inside the car. With just a simple push of a button on your futuristic car key, you can instruct whether to pull your vehicle in or out of a parking spot. Some cars like Tesla can be summoned through your smartphone to meet you halfway. You can also sync parking assistance with your garage doors so your vehicle can enter and exit on its own while you wait outside.

4. A Smartphone on Wheels

Yes, you read it right–the smartphone innovation is coming to future car concepts. Luxurious infotainment systems are now available on over 600 car models, offering services that make it easy for you to do anything you want with your smartphone within the car. You can make calls and ask for directions via voice assistants, get text messages read aloud, and access several applications easily while you drive.