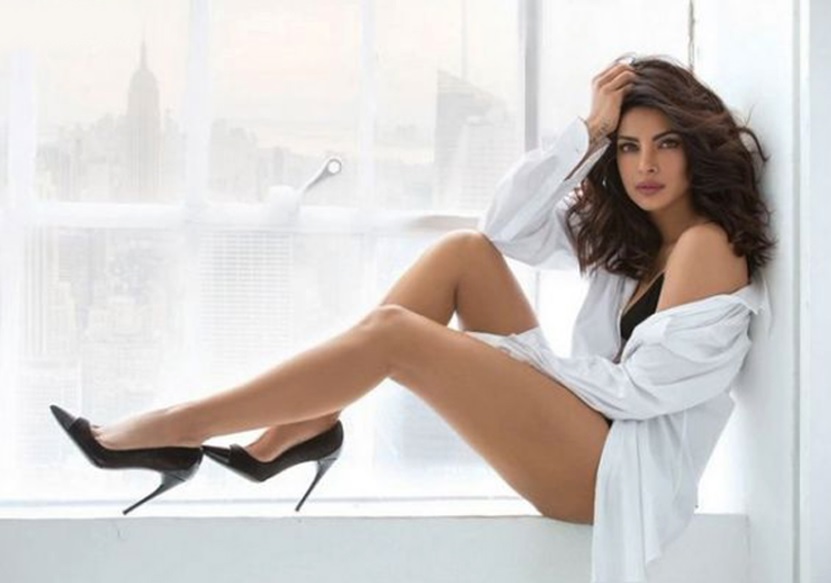 Yes, we can understand it is very difficult to believe. But you know what, it is true. The fact is that some of your favorite Bollywood actors are not even 12th pass. But this hasn’t affected the heights of fame and glory in their career.

The thing is not that they never wished to study. The truth is that their luck favored them at a very early age. Each and every one of them had distinct ambitions. They wanted to become something else. The destiny definitely had something better for them and took them on some other way.

Today, though they are not much educated, whatever they are is an outcome of their hard work and strong passion. The journey was definitely not an easy one. Some of them have faced many hardships in their journey. At a time even their families were against their aspiration of being a part of Bollywood. Some of them even had very little even for basic survival. To add to their problem society also stood against them. Irrespective of all these they kept on fighting. Their hard work turned their dreams into reality.

Let’s peep into their early lives and have a look on the reason that made them leave education .