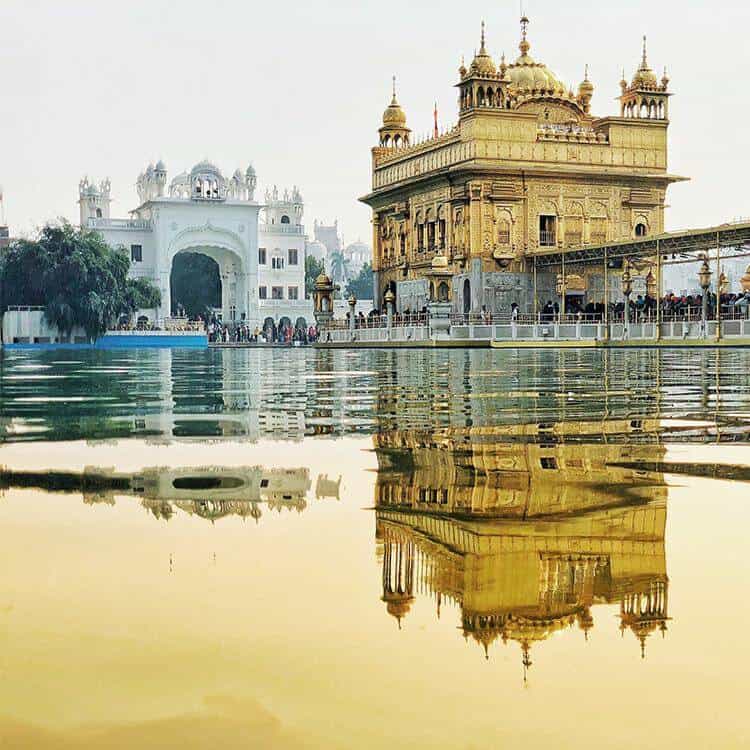 India is a big and beautiful destination. Touched by almost seven different countries. Here are some best places in india to visit that you will really enjoy either you are traveling alone / with family or with your love one.

The city of lakes, Udaipur glistens romantically on the edge of the desert in Rajasthan. The city is protected by lush hills and is where you can find the mesmerizing Lake Palace in the middle of tranquil lake. Another captivating sight is the imposing but graceful City Palace, along with the Monsoon Palace, which stand out with walls made of gleaming white marble. Explore old temples, walk winding streets of the fanciful corner of India, and slip into times past inside its ancient bazaars. so this could be you number one best places in india to visit.

The Punjabi city of Amritsar lies on the border with Pakistan and is home to the holiest of Sikh sites. The Golden Temple is in the heart of the old walled city; this serene Sikh shrine provides a place for reflection and inspiration. You can tour the Golden Temple regardless of religion, but you will need to show respect by covering your head and removing your shoes. The streets surrounding the temple are a frenetic fusion of people, markets and activity. Be sure to pick up traditional goods, such as hand-embroidered fabrics and delicately ornate shoes. 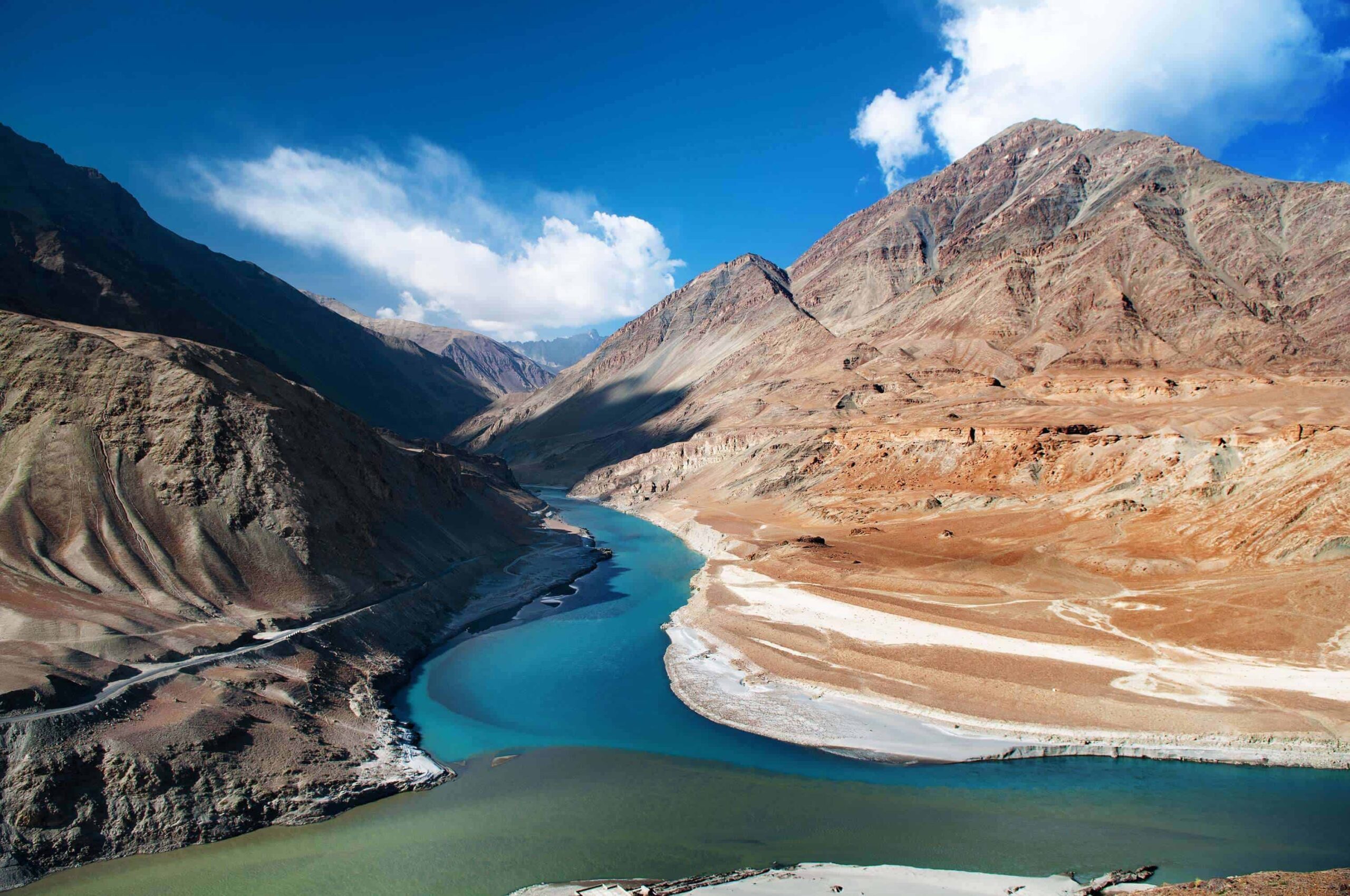 In northernmost India, in the heavily disputed Kashmir region, is the mountainous destination of Ladakh. This region is large, but it has a low population density and a number of nomadic residents. Breathtaking, pristine scenery is a major draw to the area, but virtually all travelers will also spend time in the town of Leh. The town is located at a very high elevation, and it is home to the 17th century Palace of the King of Ladakh. Buddhist culture is also prominent in Leh, and you may wish to explore some of the many Buddhist monasteries and temples.

On the western coast of India is Goa, a former colony of Portugal that blends Indian culture with colonial influences and plenty of international tourism. Goa is popular largely because of its spectacular beaches. The busiest of all is Candolim Beach, where travelers from around the world flock to soak up the sun. Anjuna Beach, by contrast, is far less crowded. It is also an amazing place where you can walk to Chapora Fort and admire the sandy coastline from a new perspective. Palolem is considered one of the most beautiful beaches in all of Goa with it’s natural bay surrounded by lofty headlands on either side. 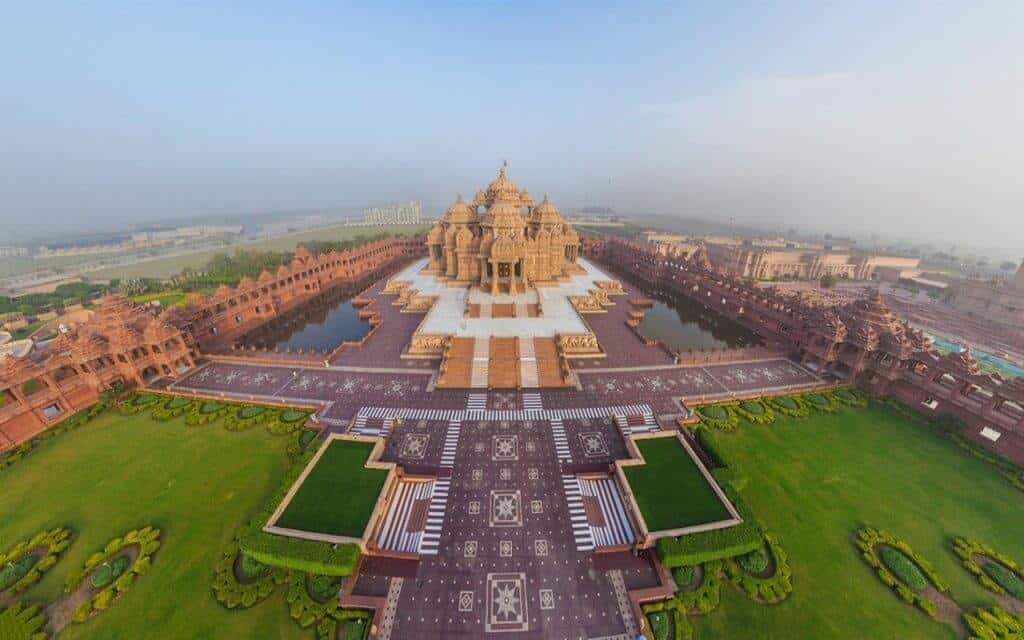 If you’re spending any time in Northern India, you will almost certainly visit the capital city of Delhi. The enormous sprawling destination is home to several districts, and it is considered to be one of the oldest cities in the world. One of the top sights in Delhi is the Red Fort, which was built in the 17th century. The Red Fort is made from sandstone, and you will be able to walk through its Lahore Gate, into the bazaar, through the jewel palace and even into the former residence of the sultan. While in Delhi, you should also make time for the many museums and religious structures that make up the city. 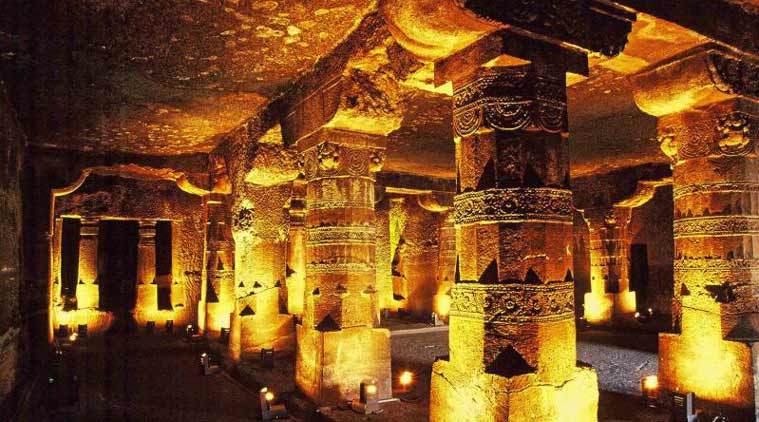 In the state of Maharashtra, you can explore the caves of both Ellora and Ajanta. At Ellora, there is an enormous complex of shrines carved from the rocky landscape. These 34 cave shrines are up to 1500 years old, and they are from three distinct religions: Buddhism, Jainism and Hinduism. Two hours away is Ajanta, which is home to 29 caves. The Ajanta caves are covered in murals and paintings, most of which reflect Buddhist stories. While the two cave complexes are two hours away from one another, it is well worth visiting both to compare these incredible attractions.
So, will you be try this best places in india to visit ?? 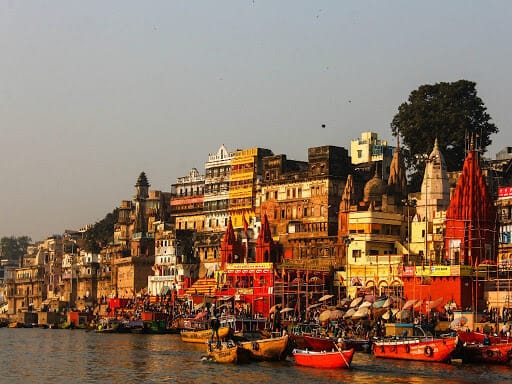 A city that may seem strange to many Westerners, Varanasi is of great religious importance. The holy city sits on the banks of the divine Ganges and is believed by Hindus to be a sacred place of pilgrimage. The city is known for the religious practices that take place on the ghats alongside the river; pilgrims wash themselves in the waters of the Ganges and the bodies of Hindus are cremated. The sights of life and death along the riverside can be shocking, but a visit to Varanasi is also contemplative, and ultimately, helps visitors to further understand India’s deep cultural and spiritual practices. 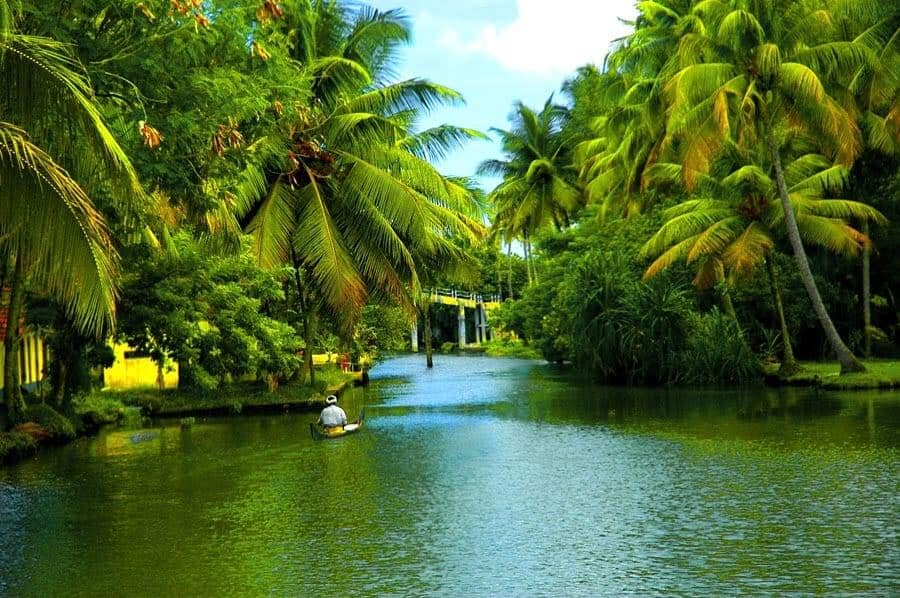 The southwestern state of India known as Kerala is a place of tropical beauty. Palm trees, white sand beaches and eco-tourism are all big reasons to explore the region. Besides its famous backwaters, elegant houseboats and temple festivals, Kerala is also home to the Thekkady Tiger preserve. The hub of Kerala is the city of Kochi, where you can see the local fishing industry thriving along with the modern high-rises and colonial architecture.

9. Agra – One of the best places in india to visit 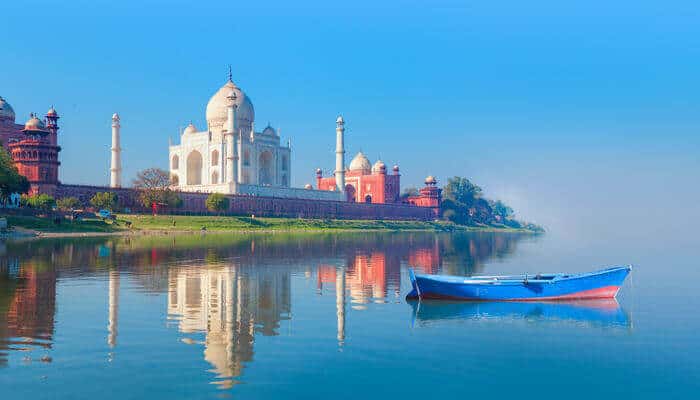 When we talk about best places in india to visit then Agra must came in our mind. the iconic and ultimately impressive Taj Mahal. Set on the south bank of the Yamuna River, the Taj draws millions of tourists a year. Built by an emperor as an extravagant memorial to his wife, the mausoleum’s porcelain white marble is an emblem of romance and adventure. Agra itself sits in the shadow of its imposing monument, but is a small and welcoming city. The ancient Mughal-era Agra Fort is an attractive spot to visit – peer over the walls here and catch your first hypnotizing glimpse of the Taj.

The pink city of Jaipur is the capital of Rajasthan and is where you can find the beautiful Amber Fort – a sprawling, stunning complex set in the hillside overlooking a lake. Located just outside of the city and built in 1592, the grandiose citadel was also a palace for some time but is now an impressive tourist attraction. Make sure to take a trip to the opulent city palace with its stunning courtyards and gardens, plus the amazingly intricate Palace of Winds. You can find some awesome videos and movies on YouTube.