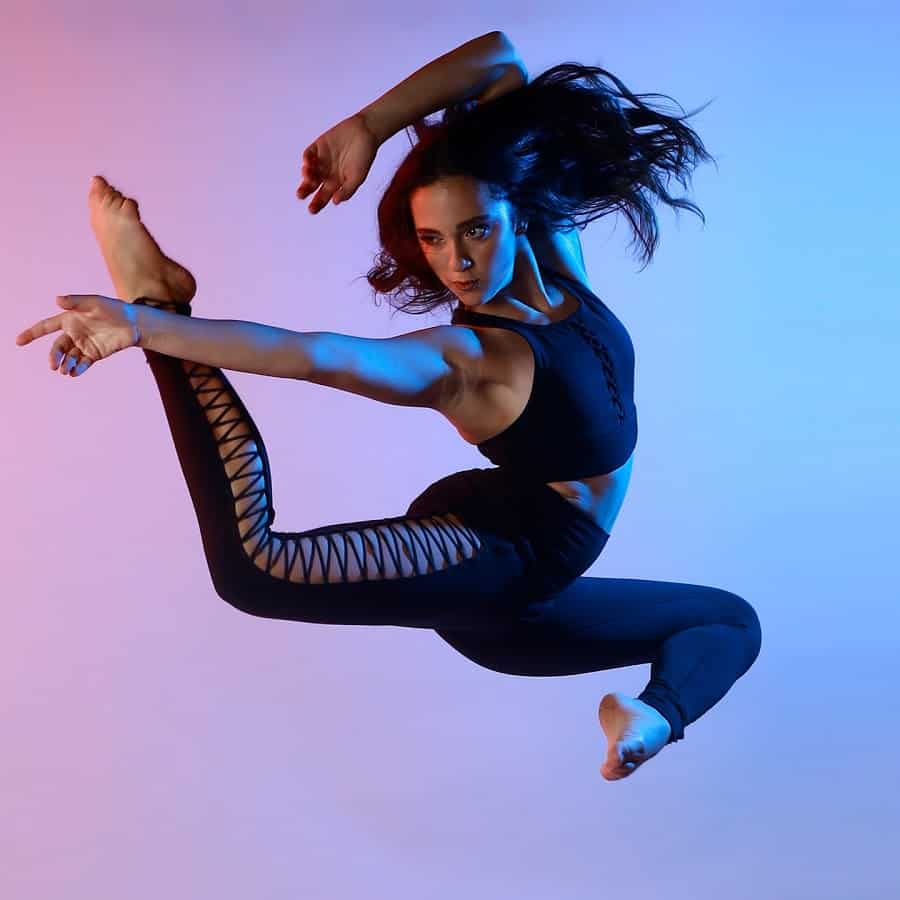 In this article, let’s explore who is best kid dancers around world. not only best but mind blowing, super talented dancers in kid category. 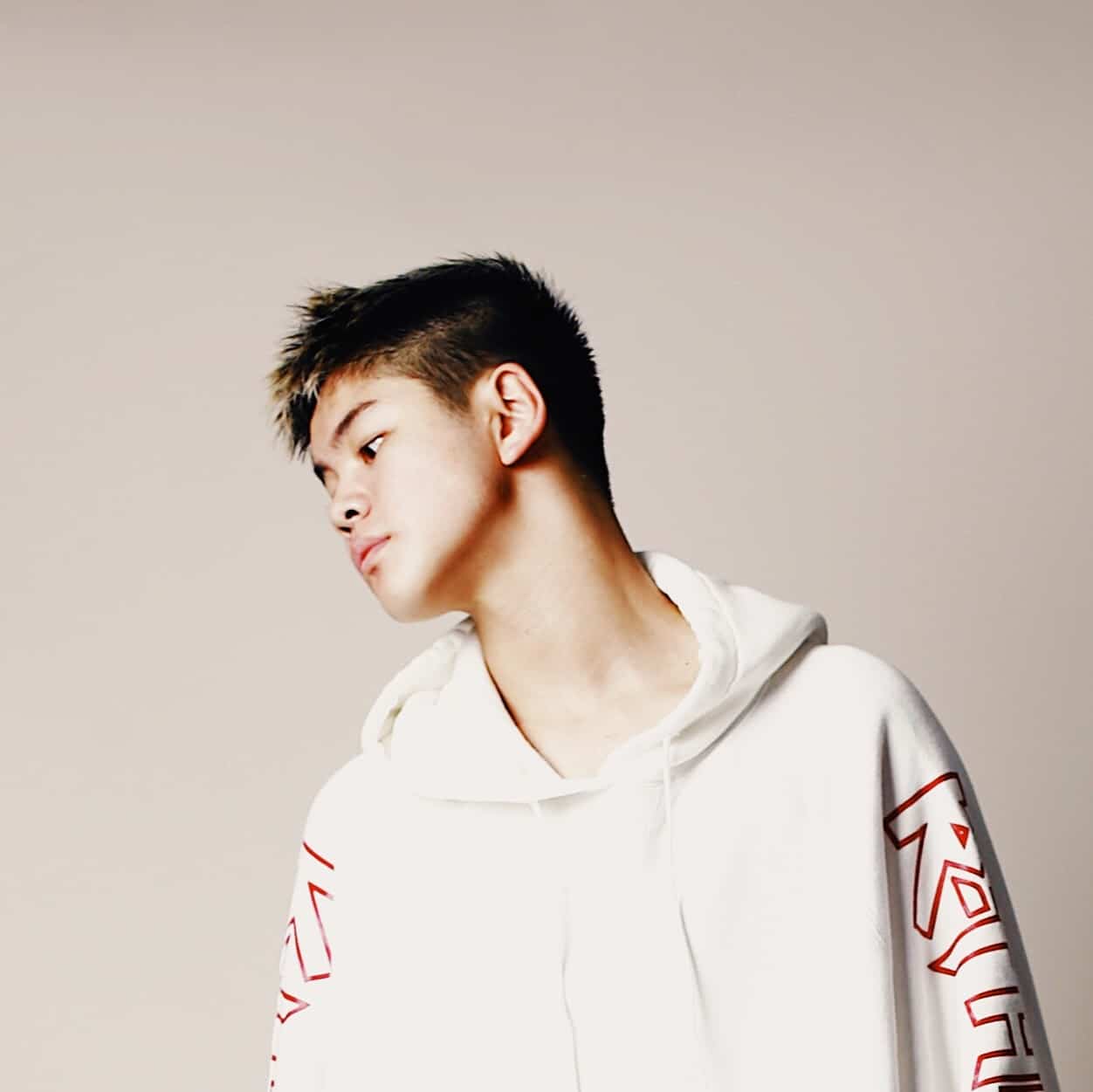 Sean Lew is a 16-year-old child. He is not only known for his dancing skills but also his acting. He entered into the dancing field when he was only eight years old. He is an active YouTube sensation, with over 100 thousand subscribers. He first laded his foot on dancing grounds on “Glee” at the age of 8, since he appeared in some TV shows like X-Factor and Kids Choice Awards. He likes playing basketball with his dad, which helped him to release stress. His favorite movie is Step Up 3D.

Kaycee Rice dancing life began at the age of five. She started competing at that small and participated in several shows. She appeared in “Dance Moms” as a special guest. She was a part of some dance crews like immaBEAST and ill beasts that competed in “World of Dance”.

She became an overnight sensation when Kate Perry tweeted her “WERK” dance video. She appeared on America’s Got Talent, Time to dance like tv shows. She also performed in 2015 Super Bowl XLIX. The most famous dance video on her YouTube channel is “Cooties”. She has over 263k subscriber on YouTube. 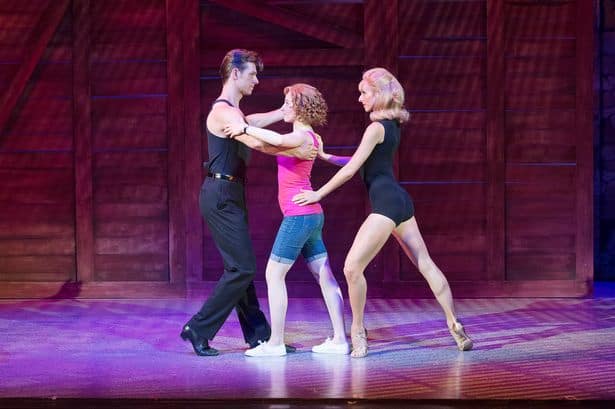 She was born on August 2, 2001. She is known for her fearless dancing style as well as acting and modelling. This teenager is loads of creativity, which she shows up in her dancing. She is an internet sensation due to her dancing skills and the routine she follows to improve. 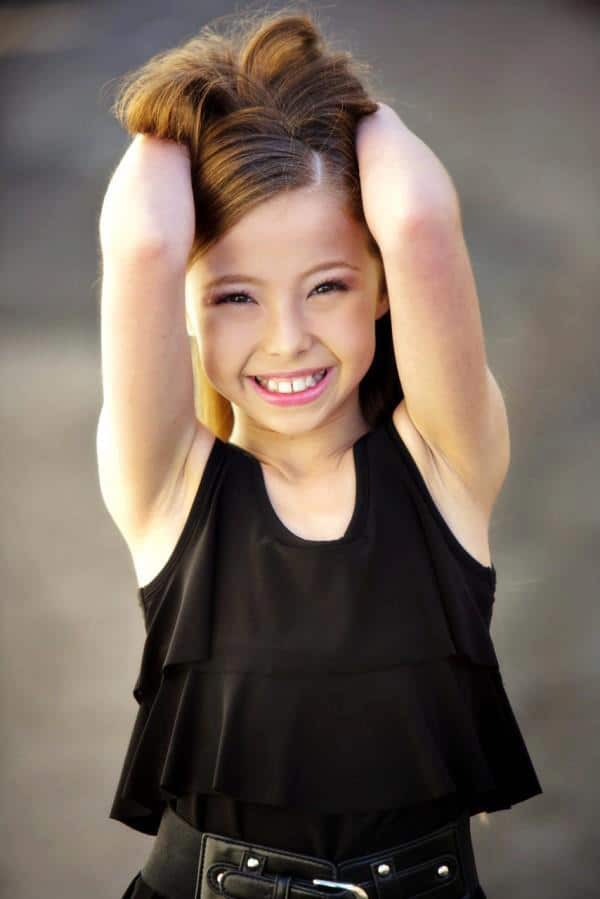 She is a 16 years old girl born in California. When she was two years old, she started to dance, and when she reached the age of three, she participated in her first competition. So looking at her dancing skills, her parents enrolled her in San Diego dance Centre in Ponway.

At the age of 10 years, she has already been training for more than 40 hours a week. She tried to learn different forms of dancing like Jazz, Ballet and Contemporary. She became a sensation when she appeared in popular TV shows like “So You Think You Can Dance”, “X-Factor”, “America’s Got Talent” and “Shake it Up”.

She also put up her videos on YouTube. Her fame boosted when she broke the world record by performing 55 consecutive pirouettes in 2013. She was also awarded Junior Female Dancer of the year award. 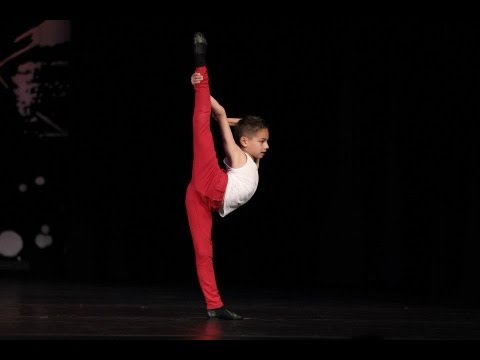 Gavin Morales was born on October 3. 2004 in Fresno, California. He is the brother of McKenzie Morales. He got the fame from youTube videos and was part of Dolce Dance Studio. He appeared in the hit reality show called Dance Moms season 4 and 5. He was also the guest dancer at Candy Apple’s Dance Centre. His achievement included Mr. Star power at 2013 Starpower Dance competition and Mr. National Showbiz at the 2013 Showbiz National competition.

She was born on December 26, 2002, at California. She started dancing at the age of eight, and after some years she got the fame from the TV reality show Dance Moms. She has around 80k followers on Instagram to her dancing Kenzie account. She also performed in some of the important events like Candy Apple’s Dance Centre and also at Mexico’s prestigious Gala de Danza. She is the sister of Galvin Morales. Due to her flawless skills and stage presence, she got a chance to work with Beyoncé.

Madison Nicole Ziegler was born on September 30, 2002, in Pittsburgh, Pennsylvania. She was the part of Abby Lee Dance Company since the age of two where she trained herself in multiple dance forms like Tap, ballet, lyrical, contemporary, acro, jazz and aerial dancing. She has won several awards at all levels including Dancers Choice Award for favourite dancer under 17. She appeared first in Dance Moms where she gained a lot of fame. She also worked for many videos like “Chandelier” by Sia in 2014, which boosted her name in the global platform. She was also named for “30 most influential teens of 2013”. Her strongest style of dance is tap dancing. Watching her dance is just awesome.

She was born on June 24, 2005. She was the part of a dancing academy named Orange County Performing Academy. She was also the part of Quad crew during World of Dance Season 2. She knew multiple numbers of dancing style, which involves jazz and contemporary. She was awarded numerous numbers of awards namely Regional Petite Miss Rainbow Elite Starz DOY 2013, National Future Hall of Famer solo Inductee 2014, National Miss Junior Dance America KAR 20017 and many more titles.

She was born on November 27, 2001, in California. When she was two years, she started her dancing lessons. She used to upload videos on YouTube with her friend and fellow dancer Autumn Miller. She is a hip-hop dancer who a part of all-girl crew team which competed in MTV’s America’s Best Dance Crew. She got popular when she danced with some popular hip-hop artists like Willow Smith, Mindless Behavior and Bruno Mars.

She was born on May 19, 2003, in Omaha. She started dancing before five years old where she liked hip hop over any other forms of dance. She also practiced other forms like jazz, contemporary and lyrical as well. She was the one who competed in finals of Abby’s Ultimate Dance Competition against McKaylee True. She was the youngest dancer to make it to the finale in that competition. She also joined Dance Moms in season 5. In the year 2016, she released her debut dance song “Boomerang”. It was loved by a number of audience and got popular in no time.