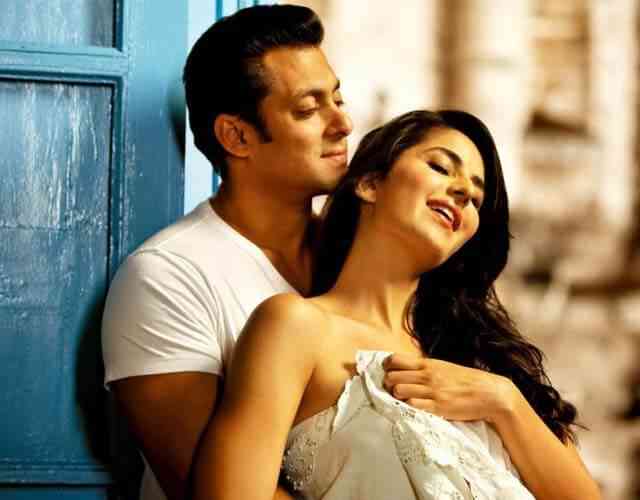 The Industry is very well known for its everyday linkups, controversies, and breakups. Some don’t make it a public issue. While others made it a grand affair.
There are very few incidents where a Bollywood couple stays happily ever after. There are few celebrities jodis dating or calling it off every other day. There are a lot many names to this list. Here are some Bollywood break-ups that shocked all of us.

Well, it is said that in b-town relationship and breakups are just like playing games. Certainly, our celebs are proving that right too.